Twenty-two people were killed inside a Walmart on Aug. 3. People who witnessed what happened are still coming to terms with the tragic images and loss of life. 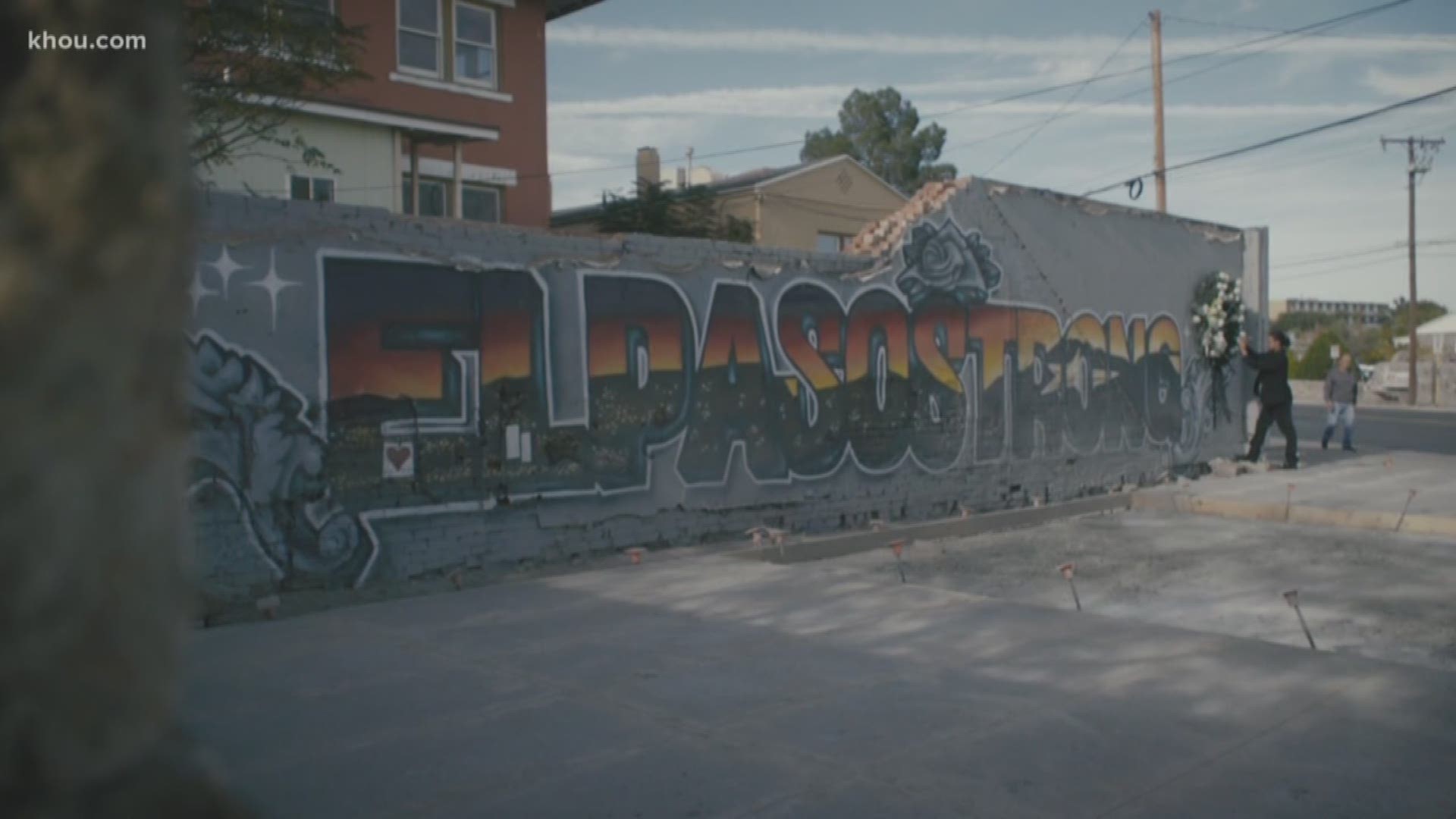 Three months ago, on a Saturday, 22 people were murdered there and dozens more were wounded.

Saturday is Nevarez’s shopping day. She would’ve been at the Walmart, but she was out of town.

“Eight-three plays sometimes in my mind like a slow movie,” Nevarez said, referring to the Aug. 3rd shooting. “Start picking up the phone and calling people and some of my family didn’t answer immediately. And I remember my heart just dropping because I know that this is where they would be, so I just called and called and called and called until finally (they answered).”

Nevarez was born and raised in El Paso. After college, she came back to serve her community. She’s a therapist and the Chief of Clinical Services at Emergence Health Network, a local mental health authority for the county of El Paso.

“Healing is the root of what I do,” Nevarez said.

“Growing up in my grandmother’s salon, I watched therapy happen before my eyes,” she said, “I didn’t know that’s what I was watching. I watched my grandma set curlers and give positive affirmations, blow dry hair and give pep talks, give words of advice and wisdom. I had no idea that at the time that’s what it was, that was counseling, right? That’s therapy in a chair.”

“Eight-three made my sacred purpose more profound. It’s always been to heal and to counsel ... this just made it so much more serious,” Nevarez said.

Nevarez came back from her trip as fast as she could to help her community. She was one of many therapists who responded to the shooting to counsel witnesses, survivors, victims ... all those affected by the murders.

“We gotta make sure the healers are OK,” Nevarez said. “The paramedics, the SWAT team, all of those folks.”

One of the most difficult conversations Nevarez described, was hearing the story of first responders who found the little boy whose parents, Jordan and Andre Anchondo, died shielding him from the shooter.

“Imagine going into a room of chaos and hearing the sound of a crying baby, but not being able to find it,” Nevarez said. “There was this immense amount of trauma in the fact that these folks could not find that baby fast enough. And only to find the baby eventually protected and saved, but under his two deceased parents. And having to lift those bodies off to pick up a surviving baby was one of the most horrific things they’ve ever seen and one of the most horrific things we’ve ever heard as counselors.”

“How do you process that. How do you say good job, you did your job?” Nevarez said. “You did. But nobody signs up for that. Nobody’s trained, prepared or ready for that. So that story has stayed with me.”

Nobody can make sense of what happened, why it did. Nevarez is not focused on that either. She said her community is El Paso strong, and if that strength ever wavers, she’ll help find it. She said this is also an opportunity to talk about counseling and mental health in the community and culture that doesn’t often do that.

“Hope is always possible,” she said, “that’s the beauty of it. And healing takes place wherever hope is. It’s just something you gotta look for, but it’s always around.