Flyers have been posted around campus, with some posted off campus identifying alleged perpetrators of sexual assault. 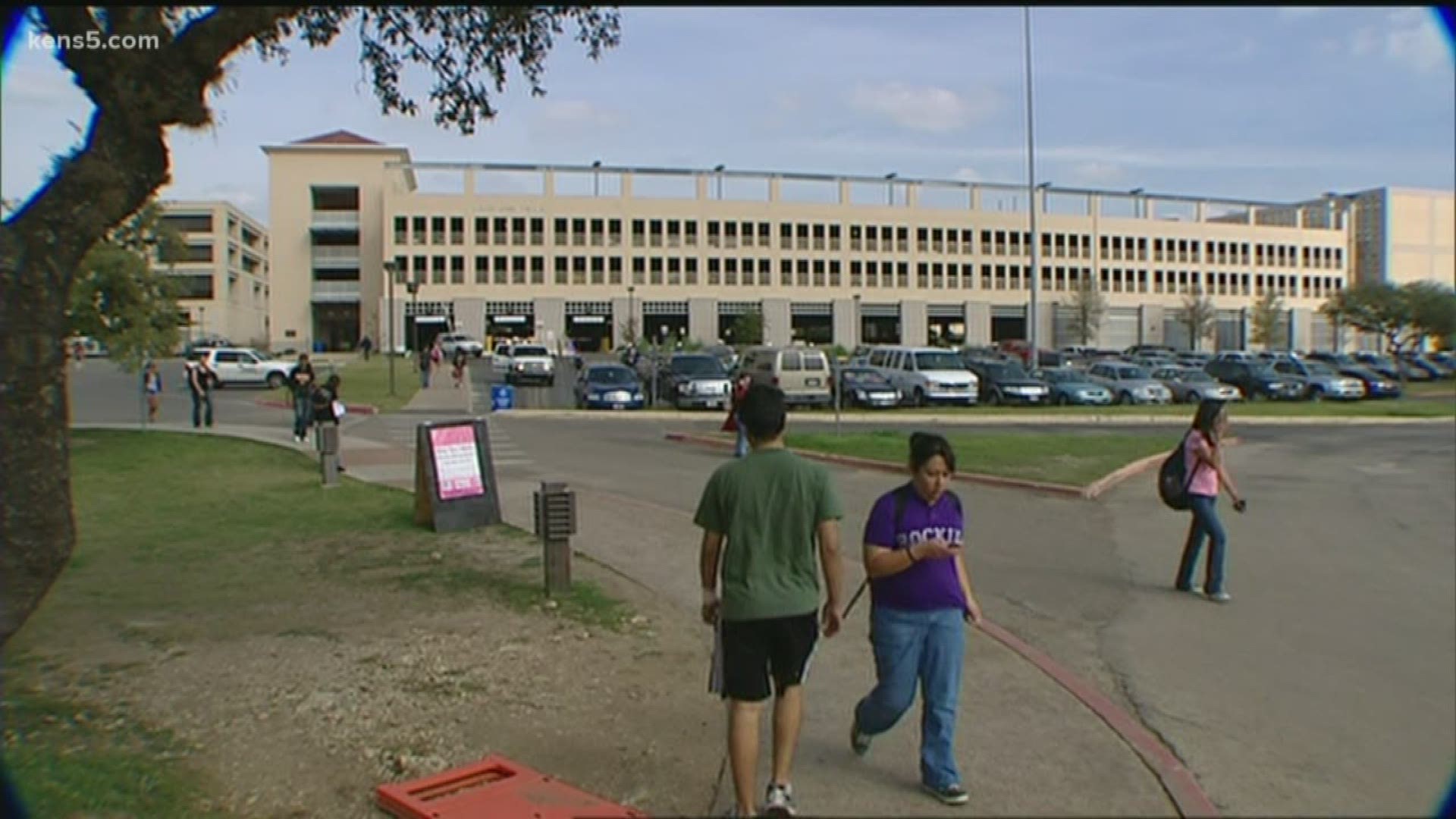 SAN ANTONIO — The University of Texas-San Antonio is investigating claims of sexual misconduct after flyers were posted around campus drawing attention to the issue.

In a pair of emails to the UTSA community, university president Taylor Eighmy announced that the school initiated a Title IX investigation. The UT system has taken charge of the investigation, and hired a nationally-recognized independent law firm, Ice Miller, to investigate the claims.

The university’s Campus Climate Team became aware of the first fliers in a campus restroom on Monday. According to Eighmy, the flyers were left in a campus restroom. He said a group of women wrote they were taking a stand against “rampant sexual assault, and abuse on campus and in the world.” The flier said women are often left ashamed and afraid after sexual assaults. The women said they wanted to create an anonymous online reporting system for survivors and encouraged others to write to an e-mail that was included.

Tuesday, other flyers were posted at an off-campus apartment identifying alleged perpetrators of sexual assault. A companion social media account has also been established, Eigmy said in the email to the campus community.

UTSA said it has designated staff members for those identified on the flyers to ensure they receive due process during the investigation. Eighmy did not say if the group of women who posted the fliers were students. He said UTSA is offering assistance and counselors have directly contacted them.