A new program is helping military and veteran spouses connect and support each other while transitioning back into civilian life. 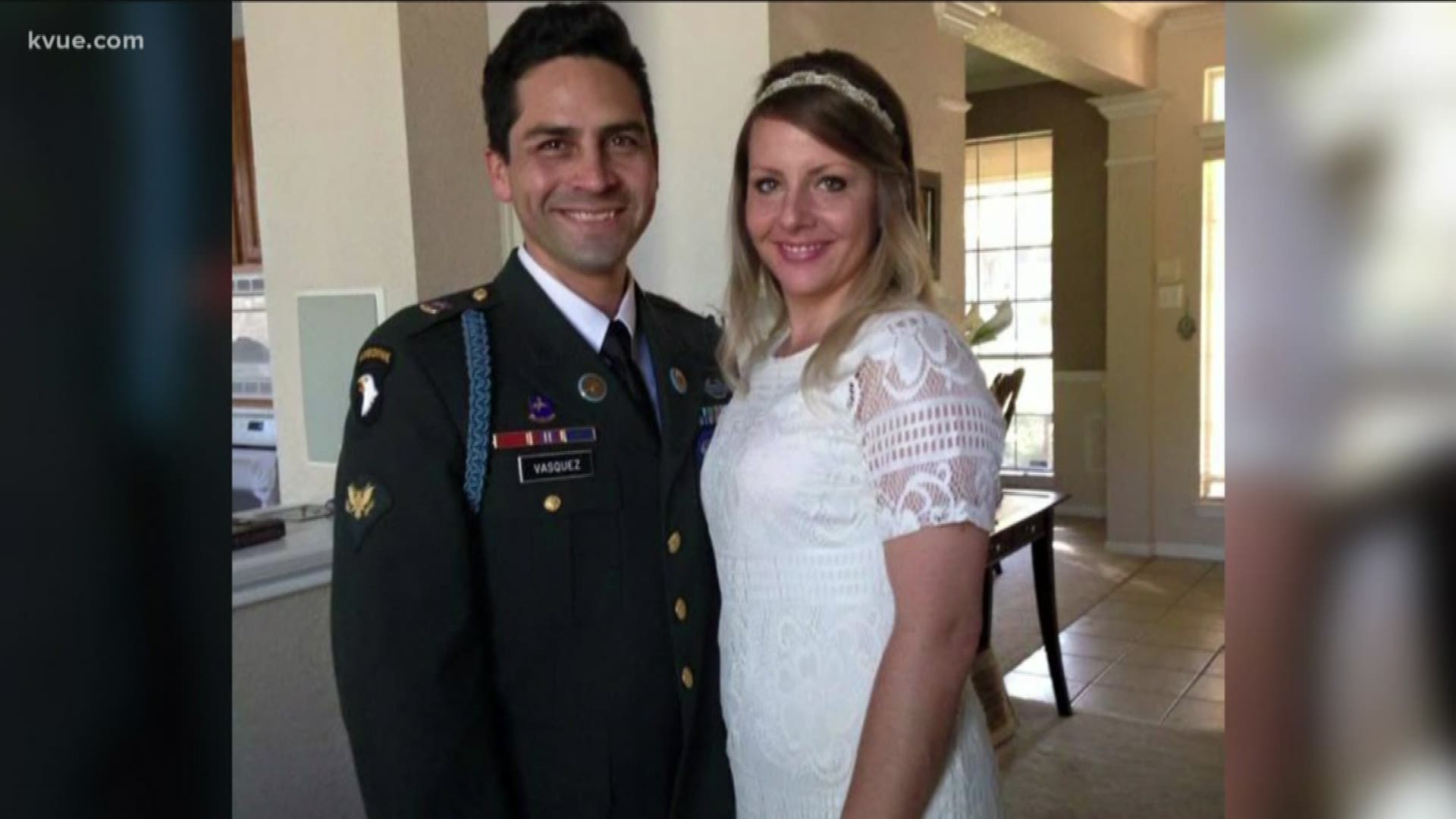 AUSTIN, Texas — A new institute is helping families transition back into civilian life after serving the country.

The Institute for Military and Veteran Family Wellness, a joint effort of the Steve Hicks School of Social Work and the Department of Psychiatry within Dell Medical School at The University of Texas at Austin, evaluates, develops and implements programs for military and veteran families.

"The veteran spouse resiliency groups to be developed and offered are unique," said Elisa Borah, the director of the institute. "I don't know of any other program that's offering really structured peer-based support."

Borah said they recruit veteran spouses that are already involved in their communities who can help others with the transition.

"They also often struggle with PTSD in their marriage," Borah said. "They have been through it, and they want to come back and help other spouses coming to address these problems."

Amber Vasquez knows those problems firsthand. Her husband was deployed to Iraq in 2003.

She said his return home brought on hardships.

RELATED: Round Rock veteran starts art festival to help others with PTSD

Vasquez said her husband struggles with PTSD and a traumatic brain injury.

"Even the last couple weeks, participating in the support group they offer, it's really reassuring other people have the same responses and went through similar challenges," Vasquez said. "Not being alone is a huge relief."

Vasquez said this program "has been a huge missing piece in Austin."