UTPD's chief said the new structure will allow the officers to respond to crime on campus faster. 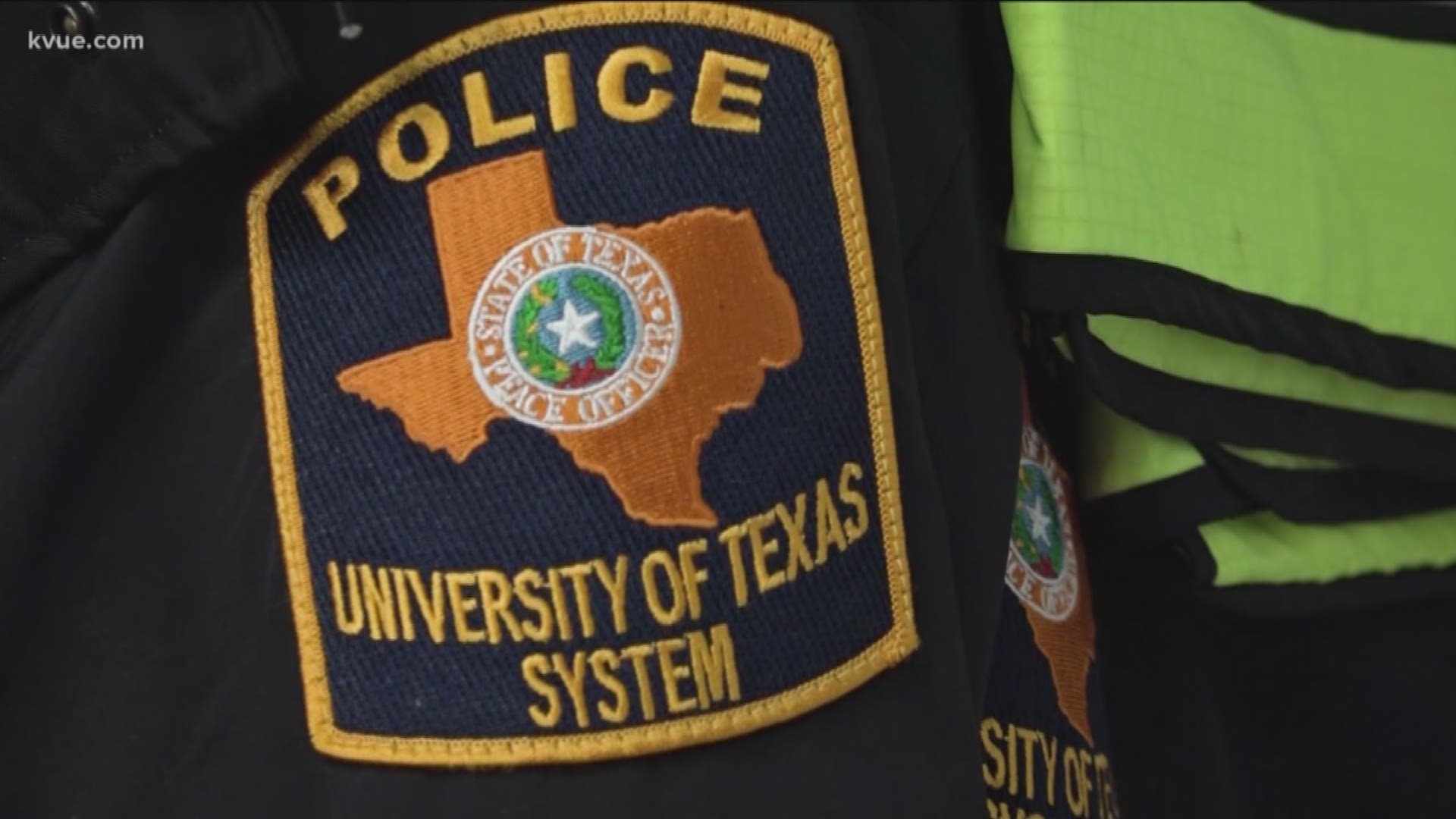 Most importantly, they're adding a new division to their department with their own version of a SWAT team.

Chief Carter said splitting the department is something he's wanted to do since spring.

“In a global way is each of these three divisions work together, but they all have specific responsibilities to address the threats that we perceive could affect UT,” Chief Carter said.

The first division is called the "Community Engagement and Problem-Solving" division.

"These officers would be out in the field kind of working with our students, faculty and staff and hopefully developing a relationship," Chief Carter said. “Put more officers out in the field to basically address issues with the idea of being able to prevent things from occurring."

The second division is called the "Public Order" division. Chief Carter said this is essentially their SWAT team.

"[They are] the ones that are responsible to develop the plans to respond to the issues such as an active shooter," Chief Carter said. “We’ve got to recognize the fact that more and more of those kinds of incidents have occurred – most recently when you look at El Paso or Dayton.”

The third division is their "Intelligence and Analysis" division.

"Analysis to look at where the issues where crime is occurring using models to kind of identify occurring trends," Chief Carter said. “Not only develop solid criminal cases, if there is an instance which we were not able to prevent, but to have the police be able to present solid cases to the District Attorney or County Attorney as appropriate."

Chief Carter created a new guide for officers to help with the reorganization. He called it the "Threat Matrix." The guide shows the probability of a threat versus the risk level.

"Each of the divisions look at this, are expected to look at this and to figure out how they can best apply their skill sets to that," Chief Carter said.

Santra attended Mississippi State for undergrad and said he went on lockdown his freshman year.

"There was an incident on campus where they found someone with a gun," Santra said. "I was in the classroom, and I had to kind of duck in the classroom, close the doors with some other student and there was a moment I actually feared for my life."

UTPD is also trying to launch the LiveSafe app for students to use on campus. Chief Carter said this gives students an easier way to communicate with police by just taking a picture and reporting something suspicious on the app. You can test out the demo version on the App Store.

6 seniors arrested for allegedly having sex in public park