UT Austin will add housing to accommodate more than 1,700 students

The university said it has made two major real estate deals as part of its "long-term efforts to address affordability and keep students close to campus." 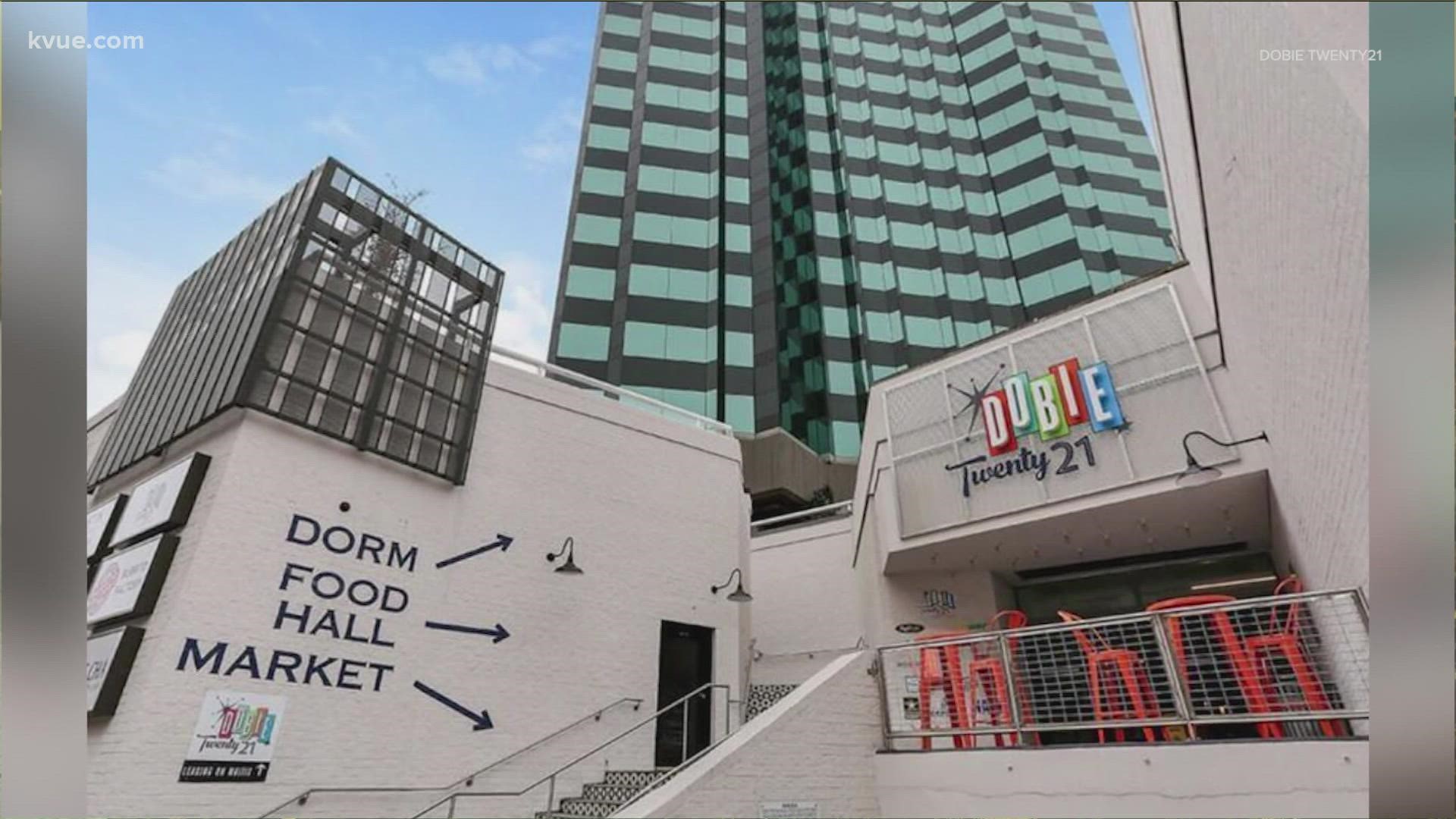 AUSTIN, Texas — The University of Texas at Austin is making moves to increase student housing close to campus.

UT announced Tuesday that it has made two major real estate deals to add housing to accommodate more than 1,700 students. The university said the deals are part of its "long-term efforts to address affordability and keep students close to campus."

UT has closed on the purchase of Dobie Twenty21, formerly known as the Dobie Center, a 27-story apartment building on the southwest corner of the main campus. The building has 980 beds in 504 units and parking for more than 600 vehicles.

Additionally, in August, the UT Board of Regents authorized the construction of new graduate student housing in the East Campus area between Comal Street, East 21st Street, Leona Street and south of Manor Road. UT plans to add about 780 beds in that area.

"Getting back to near-normal operations this semester has rekindled our passion for the residential experience and campus community, which are central to the UT experience," UT President Jay Hartzell said. "And we know that having students closer to campus helps them build community and thrive academically."

UT said the two new projects will address affordability by increasing the inventory of affordable student housing options while reducing the time and money it takes students to travel to campus.

"We wanted to seize this opportunity to add student housing and provide flexibility for future campus expansion," Hartzell said. "Our location is a huge draw for students, with incredible access to internships and experiences in one of the country’s most dynamic cities. These new options will further enhance our ability to attract the best students, leverage our location, and become the country’s highest-impact public university."

WATCH: A move-in disaster: UT students concerned for their safety at The Standard Apartments

1 dead, 2 injured in crash on I-35 at Hesters Crossing in Round Rock 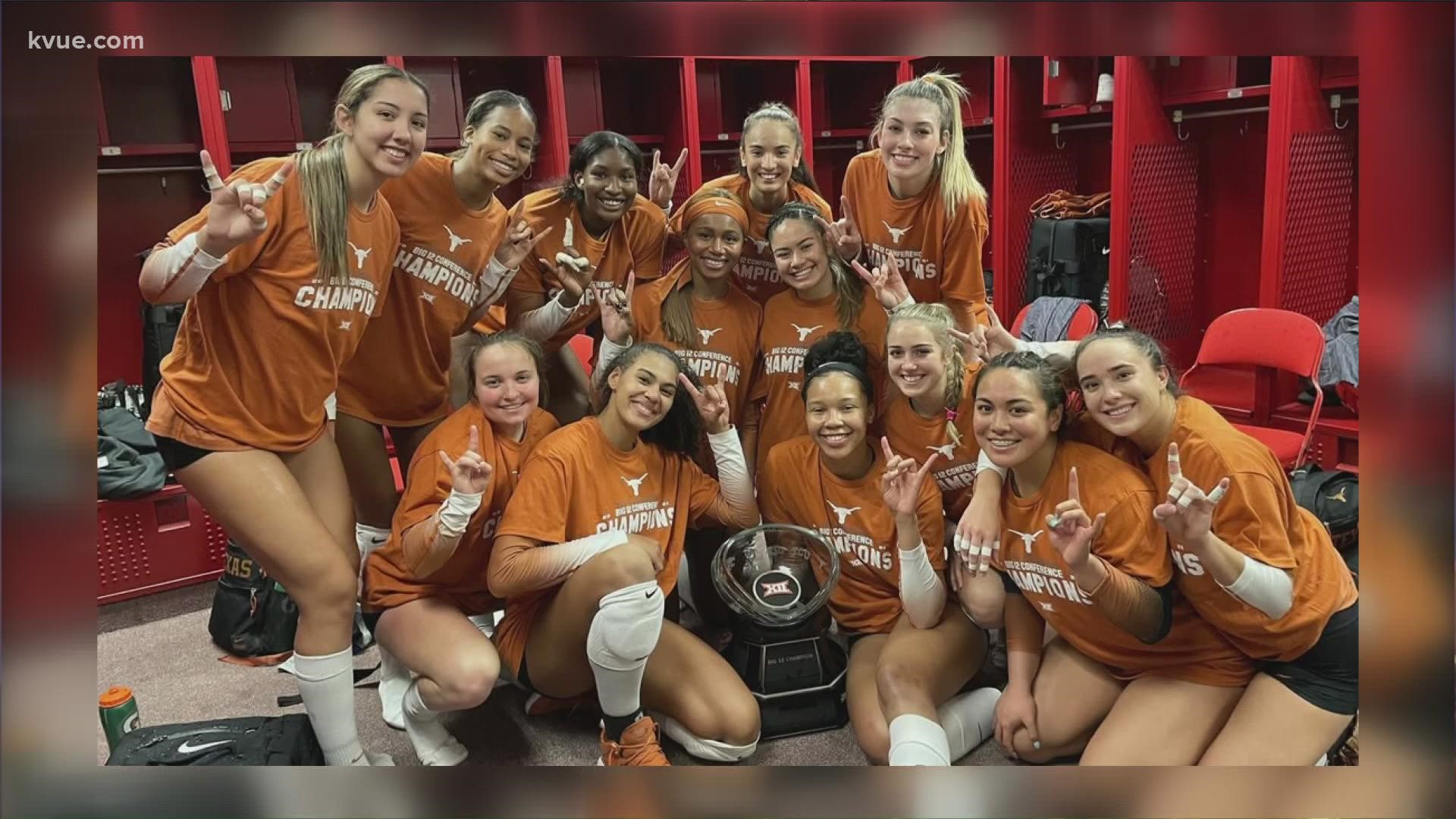