University of Texas schools conferred more than 38,000 degrees this spring 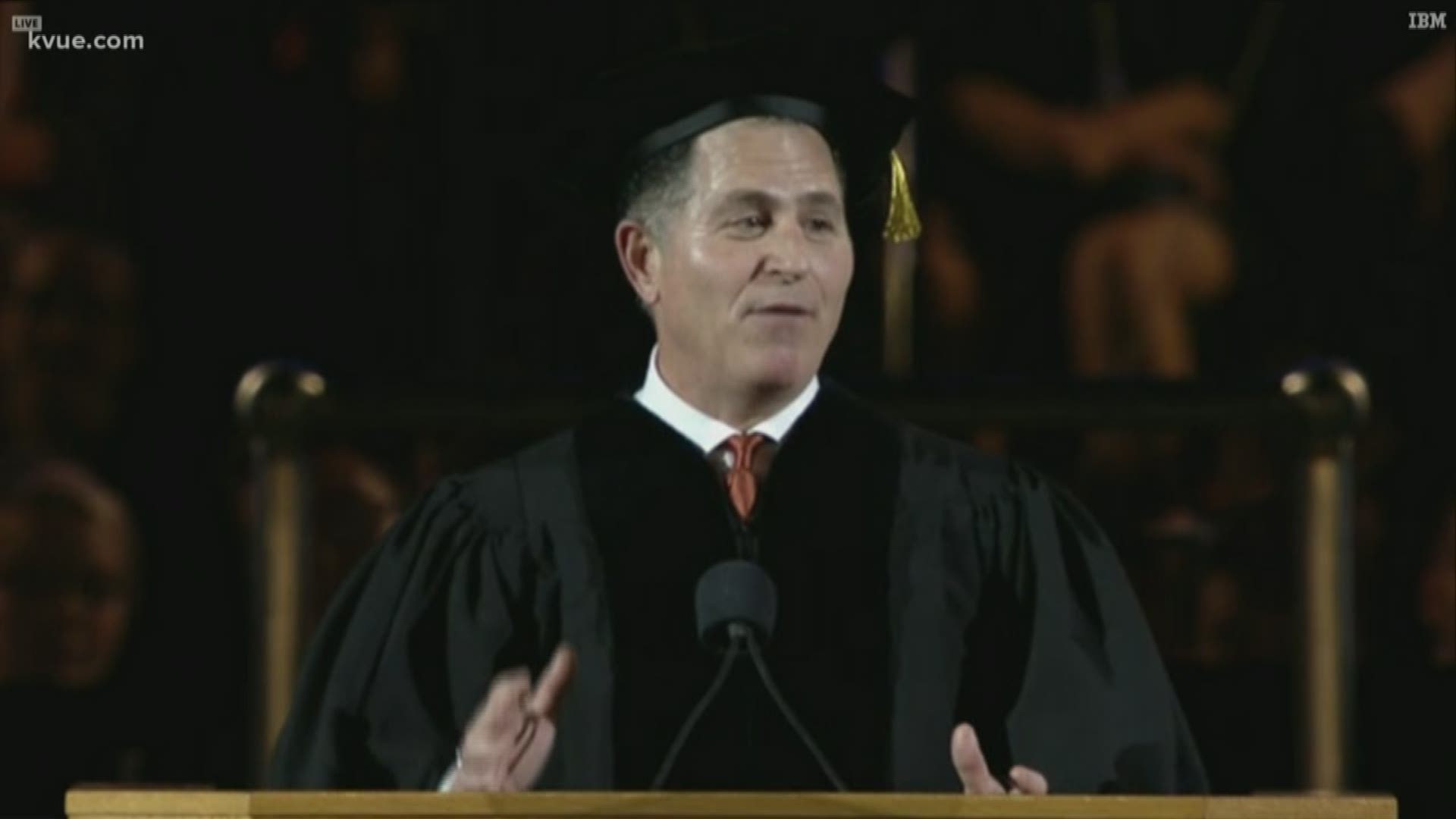 AUSTIN, Texas — Over 9,000 students graduated at the University of Texas at Austin's spring commencement this past weekend – but UT institutions conferred more than 38,000 undergraduate, graduate and professional degrees total this spring!

That's according to preliminary data reported by the University of Texas System.

UT institutions award more than one-third of the state's undergraduate degrees, the system said. And 56% of the health professional degrees awarded in the state – which includes medical, dental and nursing degrees – were earned at UT institutions.

"As Texas’ population continues to grow and more and more jobs require an education beyond high school, the role of UT institutions in our state’s education, health care and economy will become even more critical,” said UT System Chancellor James B. Milliken. “Each one of these graduates has improved not only the trajectory of their own life but also the trajectory of their community and their state. Congratulations to all of the graduates and their families, and also to the faculty and staff who supported and educated these students.”

Report: Longhorns' Bru McCoy transferring from Texas back to USC

With fall and summer commencements taken into account, UT academic and health institutions produce more than 60,000 degrees each year. Over the past five years, degrees and certificates awarded at UT institutions have increased almost 35% and the four-year graduation rate has also increased at every UT academic institution.

Enrollment at UT institutions, now at nearly 240,000, has grown more than 12% in the last five years, and UT institutions educate over 80,000 more students than the next largest university system in Texas.