The university broke ground on the more than $300 million Moody Center Tuesday evening with RSVPs from more than 3,500 people. 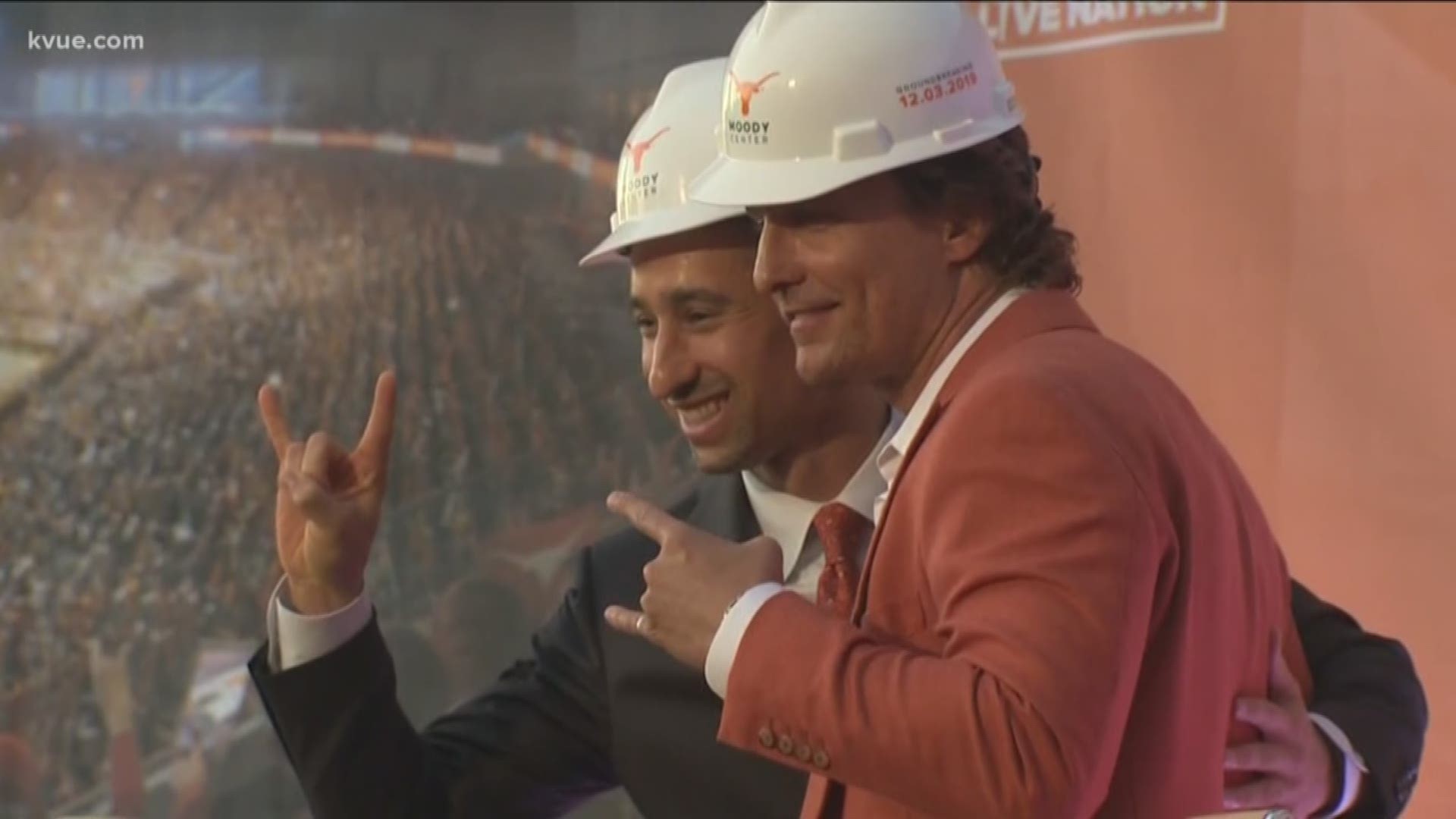 AUSTIN, Texas — The University of Texas Athletics Department invited the public to attend the groundbreaking for the Moody Center, the university's new basketball arena on Tuesday.

Those who attended the event partook in food, live music and Christmas pictures with Bevo, the school's mascot.

The $338 million project, approved by the Board of Regents in December 2018, will replace the 42-year-old Frank Erwin Center, currently home to the UT men's and women's basketball teams.

The event was scheduled to take place from 4:30 p.m. to 6:30 p.m. south of Mike A. Myers Stadium and Soccer Field and was open to the public.

In addition to the 5 p.m. groundbreaking, guests could also catch a concert by Moon Taxi at 5:30 p.m., and enjoyed free food from 10 food trucks, free sodas and buy alcoholic beverages.

More than 3,500 people signed up to attend the groundbreaking.

"This is going to be such a treasure for the city of Austin, in addition to men and women's basketball," Martin said.

The name for the arena was designated Moody Center after the Galveston-based Moody Foundation provided a $130 million grant toward the construction. The arena can also host other events such as concerts and graduations.

The arena will hold about 10,000 people for UT basketball games and can expand to 15,000 seats for those other events when needed.

"When the Moody Center opens, it will be the finest college basketball arena in the country, hands down, as well as an unbelievable concert and entertainment venue for the entire city of Austin," said Chris Del Conte, UT's vice president and director of athletics.

UT Minister of Culture Matthew McConaughey was also present for the ceremony, which you can watch here. 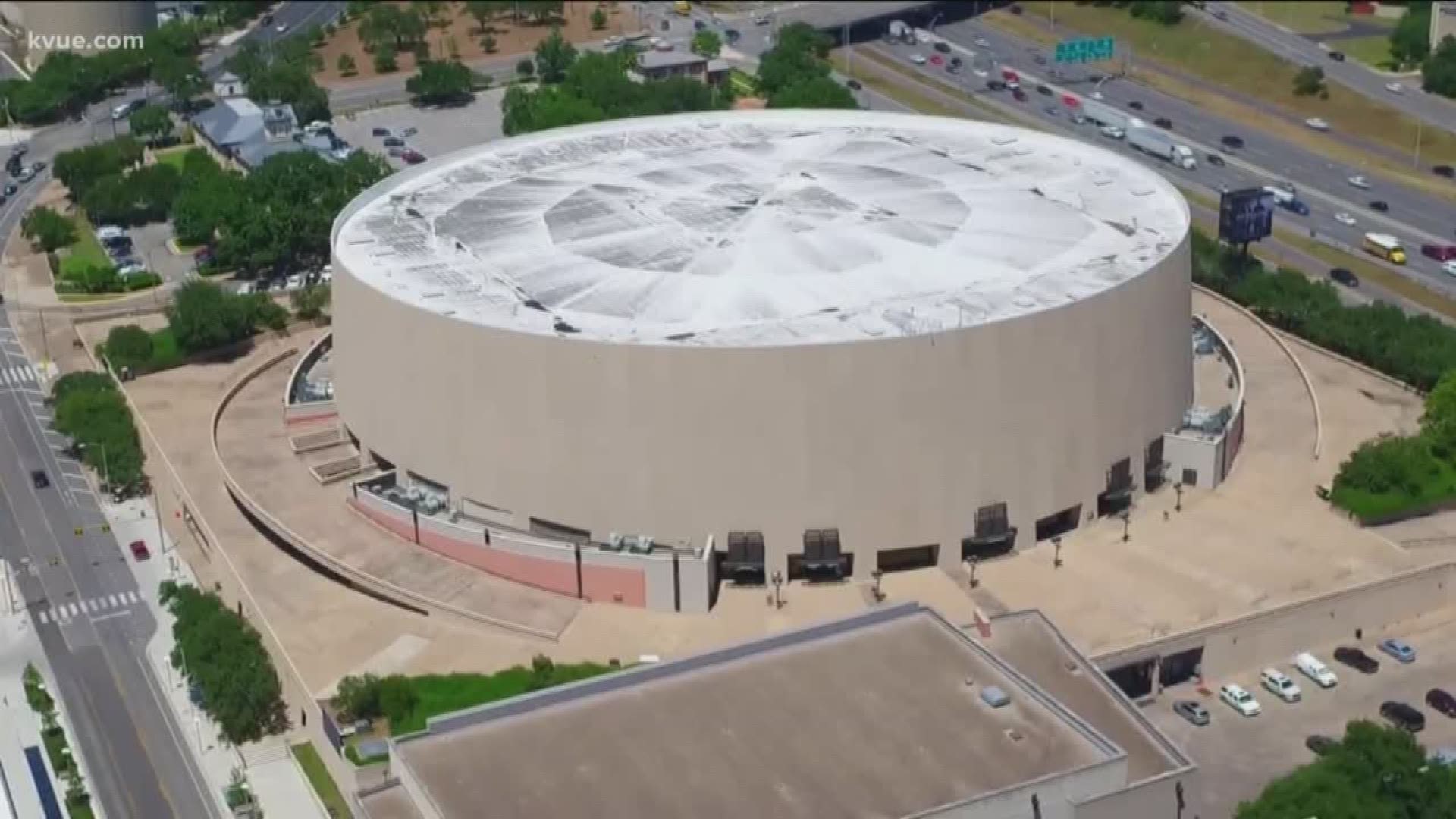