The university declined to release results of hearings into any student who was alleged to have committed sex crimes since 2014. 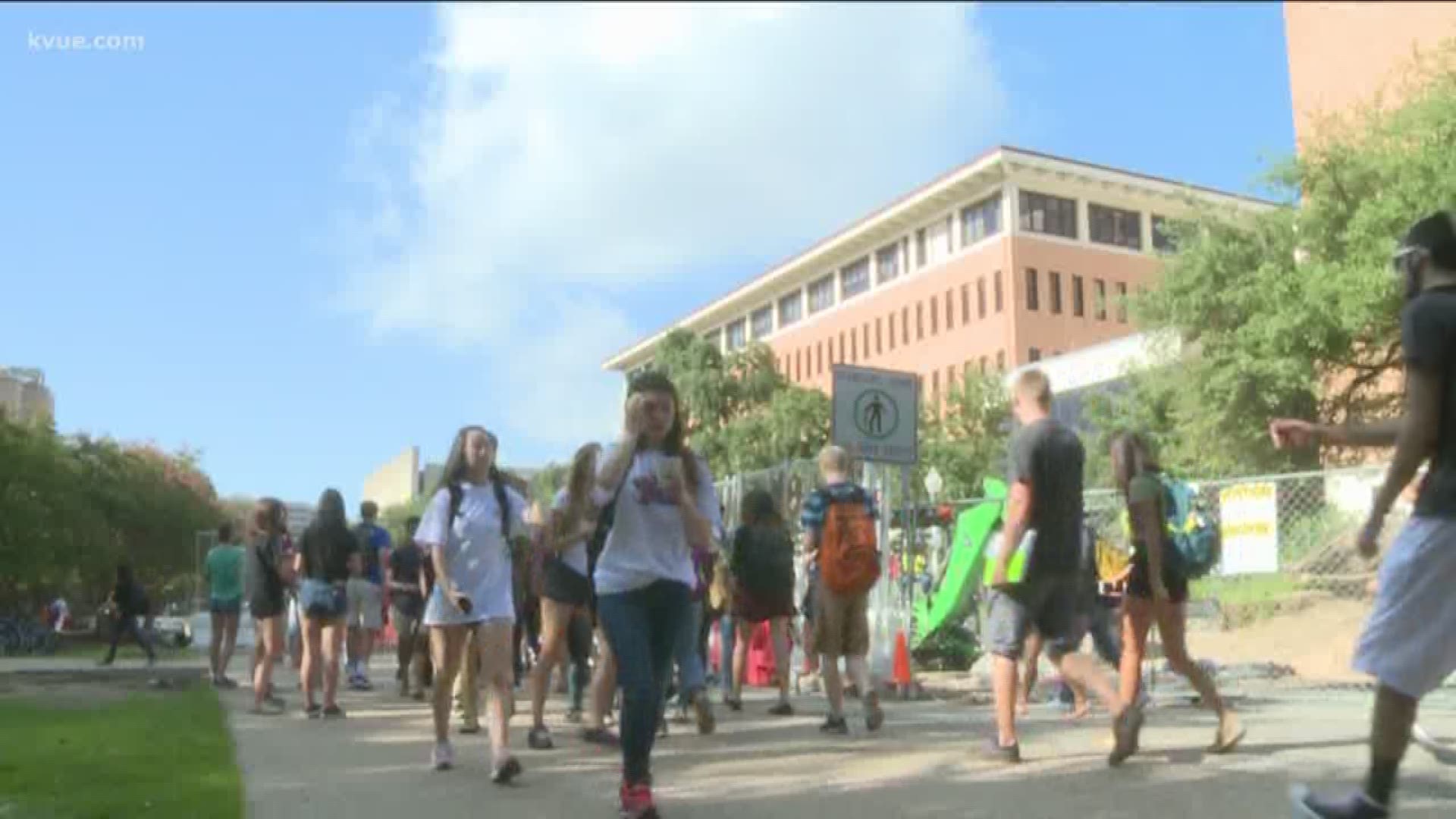 AUSTIN, Texas — The Austin American-Statesman and its parent company, Gatehouse Media LLC, are suing the University of Texas after the school refused to release records related to students disciplined for sexual misconduct.

According to the lawsuit obtained by KVUE, the Statesman requested on Aug. 30 the "final results" of all disciplinary hearings conducted into any student who was alleged to have committed sex crimes since January 2014.

The university declined to release the records, citing the federal Family Educational Rights and Privacy Act of 1974, which is also known as FERPA, the lawsuit states. FERPA protects private student information such as academic and medical records.

However, the lawsuit states the information requested by the Statesman is "public information as defined by section 552.002(a) of the Texas Public Information Act."

Statesman Executive Editor John Bridges said the universities are free to release the information the paper is asking for.

“It’s disheartening that the University of Texas, given an opportunity for openness and transparency, chose instead to keep these records from the public,” Bridges said.

KVUE has reached out to UT for a comment. This story will be updated if and when we receive it.