Center entered a guilty plea on counts of conspiracy to commit mail fraud and honest services mail fraud back in April. 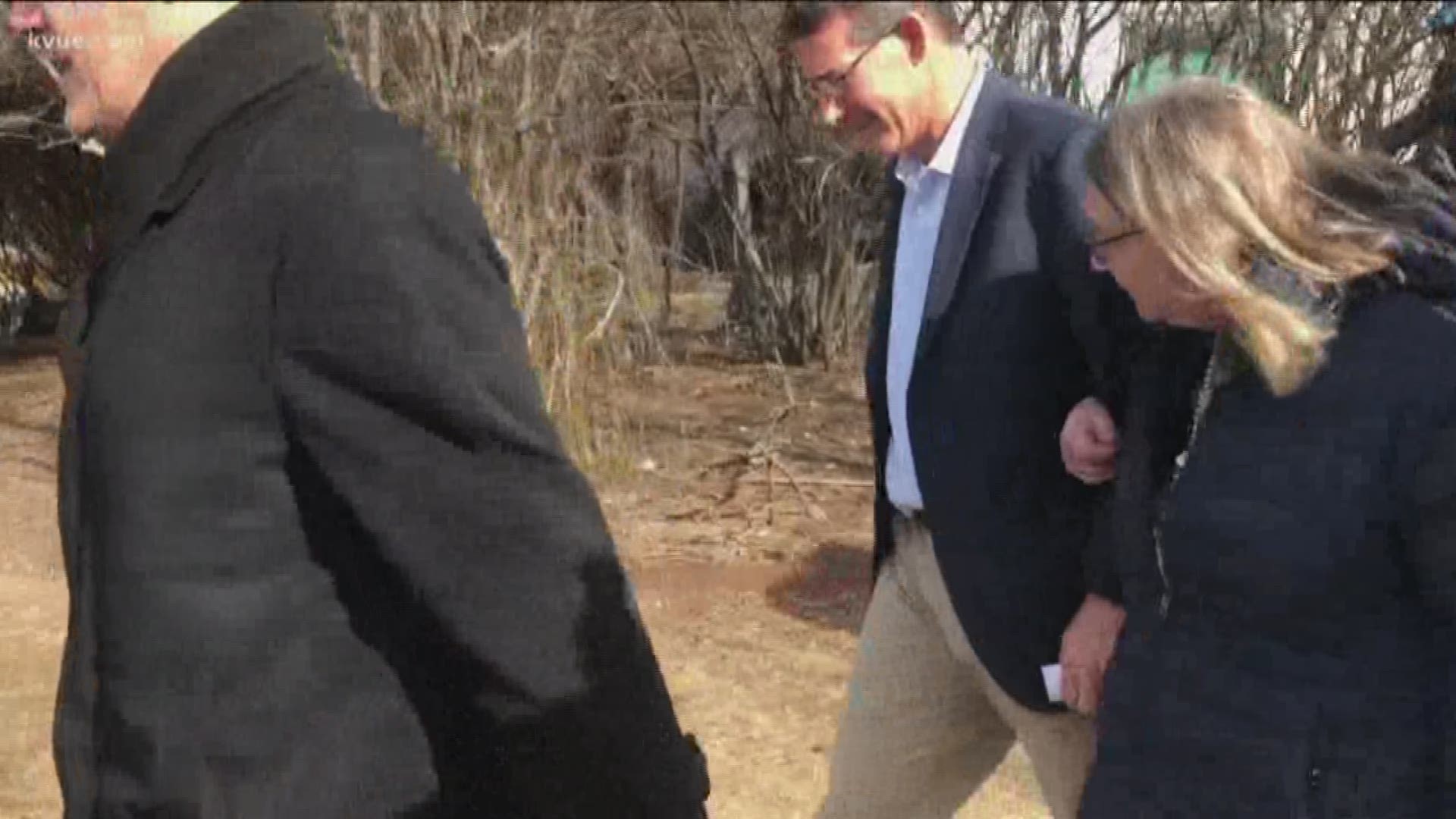 BOSTON — Former University of Texas head tennis coach Michael Center pleaded guilty in April in federal court for his role in the massive college cheating scandal, according to the Department of Justice.

Center's sentencing hearing was originally scheduled for Oct. 30 but has now been pushed back to Feb. 4, 2020.

The admissions scandal involved cheating on college entrance exams including the SAT and ACT. It also involved securing admissions for prospective students by bribing coaches to admit them into athletic programs, regardless of athletic ability.

Michael Center made his appearance in a Boston courtroom on Apr. 24. He's accused of taking a $100,000 bribe to get a student into UT.

"Michael Center is a very good man," said his attorney, Jack Cunha. "He made a bad mistake, a criminally bad mistake. He has helped countless people. He's mentored countless people over the course of a long career. He's very sorry for what he did, and at this point he wants to make amends." 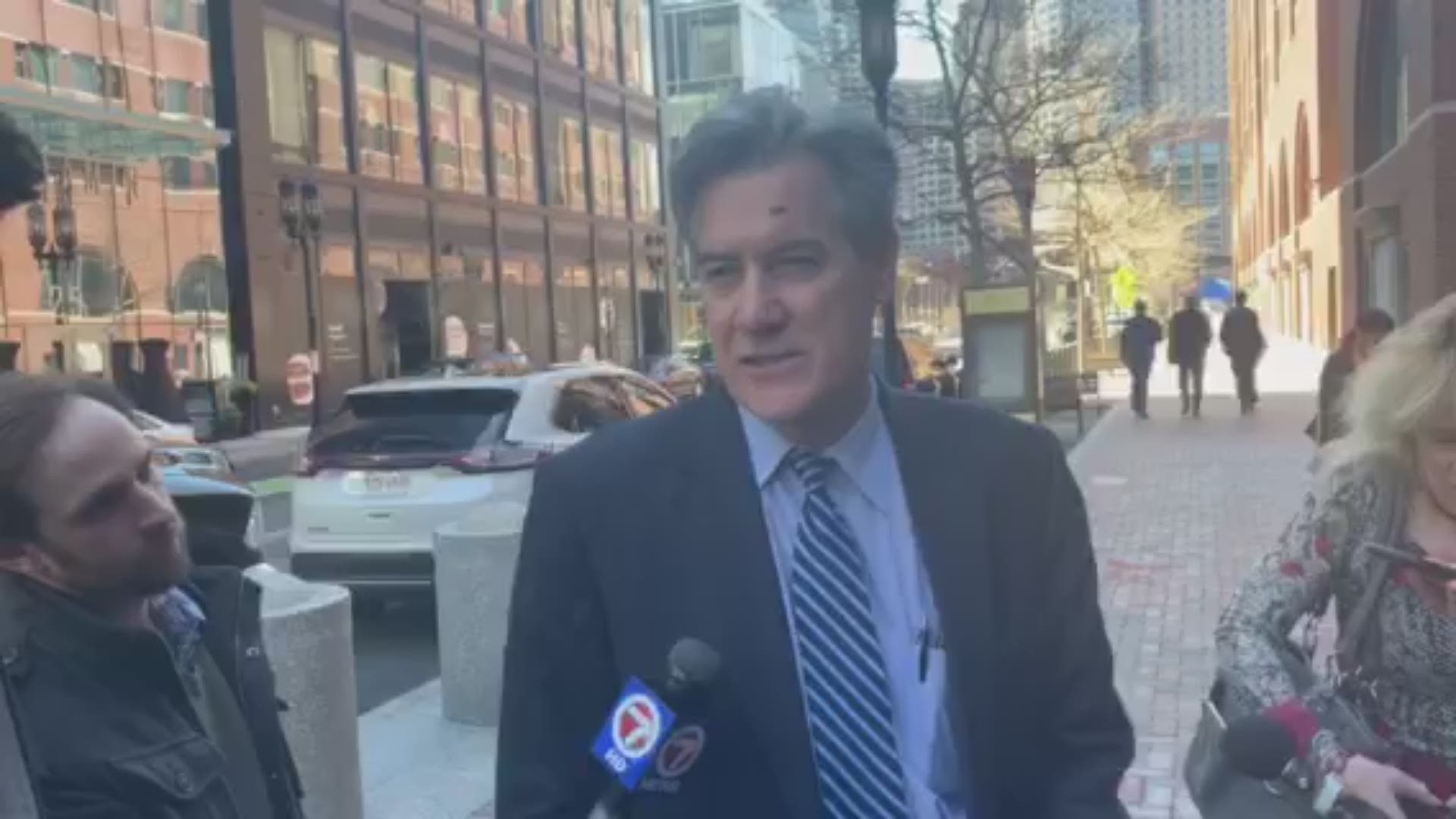 Center told the judge he is married with two sons, aged 14 and 16. Center has no history of mental illness, but has been “seeing someone” since this incident. As a result, Center says he has been prescribed Lexapro and is “taking a little Xanax to help sleep at night.”

The judge asked if this is clouding his decision making during this process. Center replied, “My mind is clear.”

Prosecutors are recommending a prison sentence of 15-21 months, at the low end of the sentencing guideline. Center waived most of his rights to appeal or challenge his sentence.

According to court documents, a witness told investigators that in 2015, Center agreed to accept the $100,000 bribe from the witness, in exchange for Center to designate a student as a UT tennis team recruit, thereby facilitating his admission to UT.

That student was reportedly from California and did not play competitive tennis.

Center was hired by UT in July of 2000 and has been a coach at the university for the past 18 seasons.