This isn't the first time the group has tried to sue over the university's admissions policy. 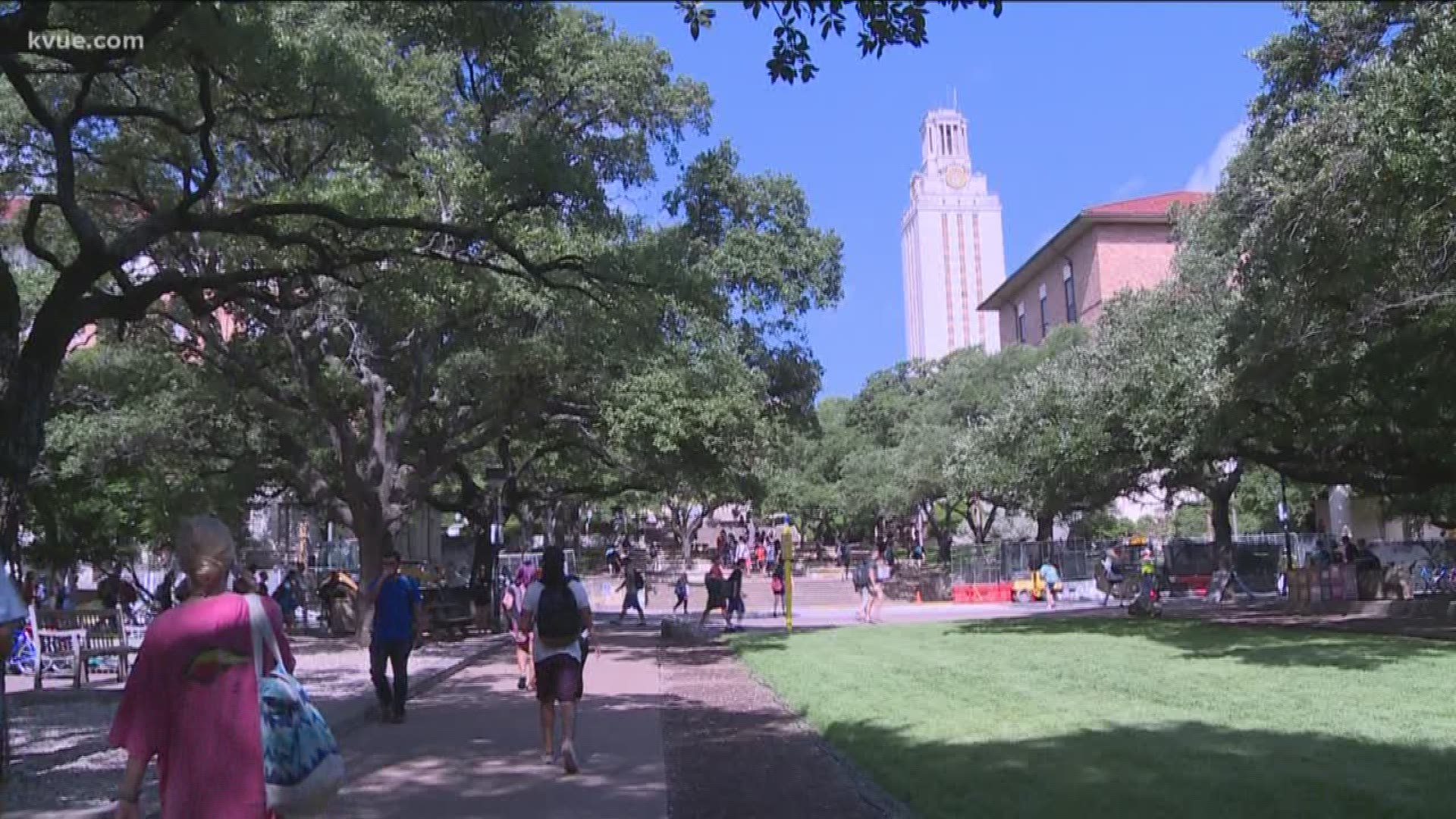 AUSTIN, Texas — A federal judge on Monday granted a motion to dismiss a lawsuit against the University of Texas by Students for Fair Admission Inc. (SFFA) challenging the school's race-conscious admissions policy.

Judge Robert Pittman with the U.S. District Court for the Western District of Texas dismissed the case with prejudice, finding that the group had essentially brought the same lawsuit against the university previously and was barred under "res judicata" from bringing the lawsuit again – in 2016, the Supreme Court upheld UT's admissions policy.

"For years, the race-conscious admissions policy at the University of Texas at Austin has helped to advance racial diversity and make certain that underrepresented students of color are not overlooked when applying for admission," said David Hinojosa, director of the Educational Opportunities Project at the Lawyers' Committee for Civil Rights Under Law. "This ruling is a key victory not just for the policy, but also for advancing diversity in higher education in Texas and affirmative action overall."

He said this is the third time the SFFA has tried unsuccessfully to bring another lawsuit on the university.

"Race touches every part of a students’ life, and we need race-conscious admissions policies to continue dismantling the structural inequality that pervades our country," he said. "As our nation becomes increasingly diverse, our college campuses must keep pace, and today’s ruling makes certain that will continue in Texas."