Powers was the University of Texas' 28th president and the second-longest serving president in the school's history. 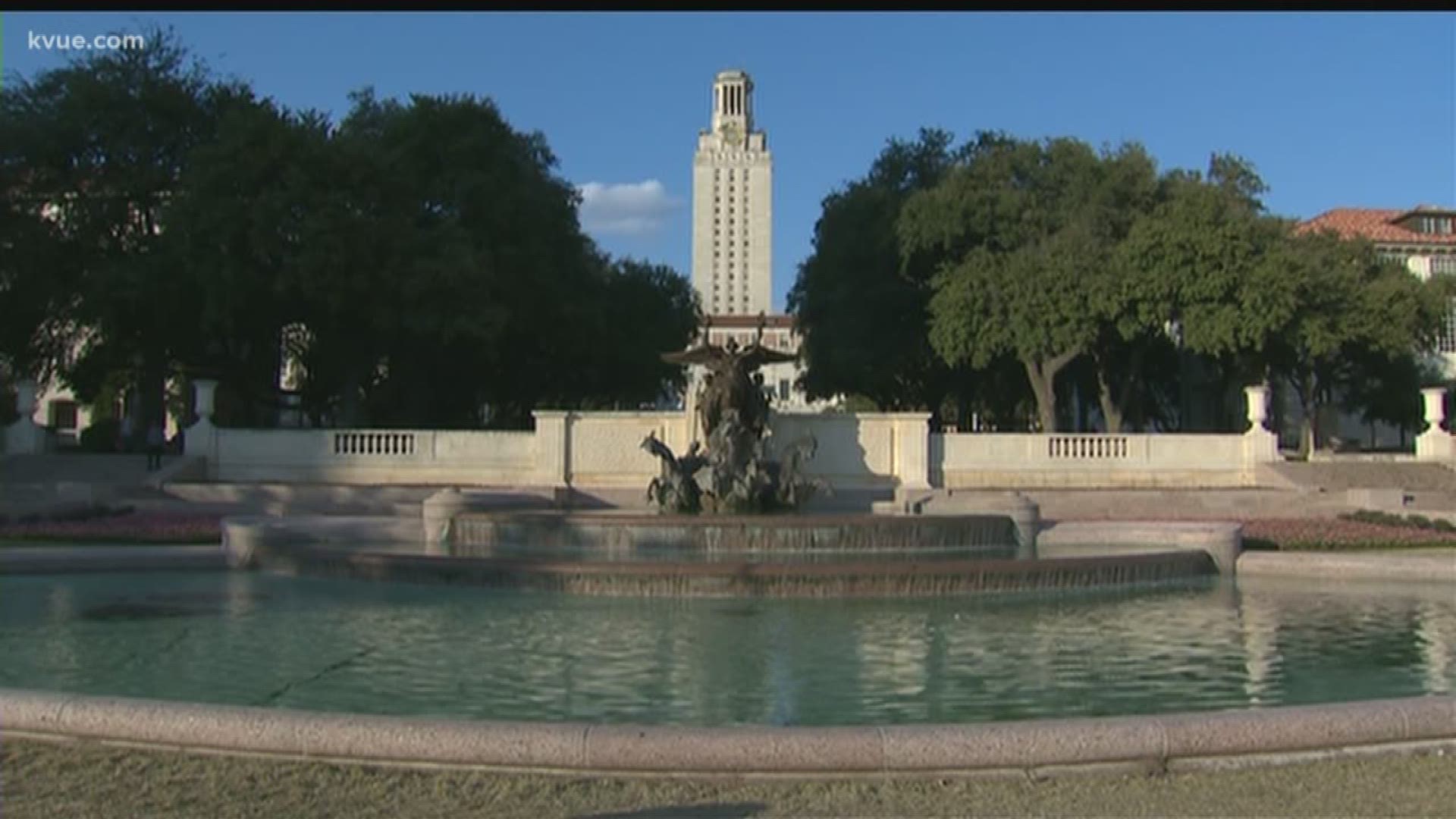 AUSTIN, Texas — The SAC has a new name.

Back in August, the University of Texas System Board of Regents approved renaming the UT Austin Student Activity Center (SAC) after former UT president Bill Powers.

According to UT, students passed the SAC referendum in 2006, creating a small semester fee to build and maintain the facility. Construction began in 2009 and the building officially opened its doors on January 18, 2011, during Powers' tenure as president of UT.

The new honorific name of the SAC is the William C. Powers, Jr. Student Activity Center.

Prior to becoming president, Powers served as dean of UT's law school.

Powers died in March at 72. He was UT's 28th president and the second-longest serving president in the school's history, holding the position from February 2006 to July 2015.

Current UT President Gregory Fenves wrote in March that Powers was “an eloquent and fierce champion for UT students, faculty and staff.”

“Never was this more evident than in the early and mid-2010s, when Bill put every ounce of himself into defending the soul of our university,” Fenves wrote. “He bravely stood up for what was right, and he fought against a view of higher education that would have compromised UT’s constitutional charge to be a university of the first class.”

Powers was forced to resign from his position as president in 2015 as external pressures mounted regarding admissions practices at the university.