The study ranked Austin No. 1 out of 415 cities, looking at 31 key indicators of academic, social and economic opportunities for students. 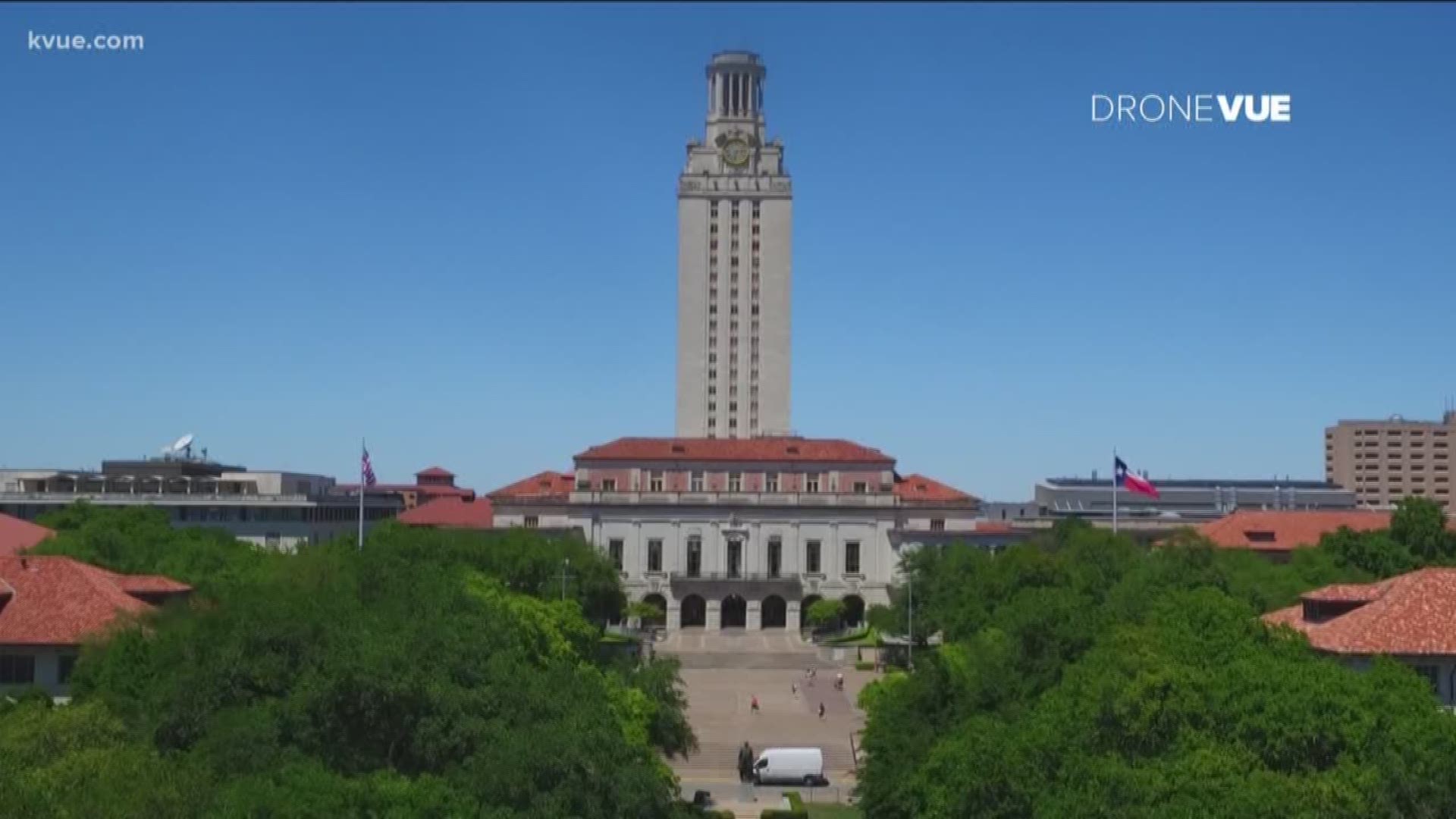 AUSTIN, Texas — According to a recent study from WalletHub, Austin is the best college town in the country!

Rent stabilized for many West Campus and Downtown properties

No other Texas city broke the overall top 10, but Houston was ranked No. 30. When the 415 cities were broken down by size – large, midsize and small – more Texas cities made an appearance in the study. Here's which ones appeared in each category:

The lowest-ranked town was Germantown, Maryland, home of Montgomery College.

WATCH: Rent in West Campus is stabilizing due to development