More people are graduating from The University of Texas in just four years than ever before, according to new statistics. 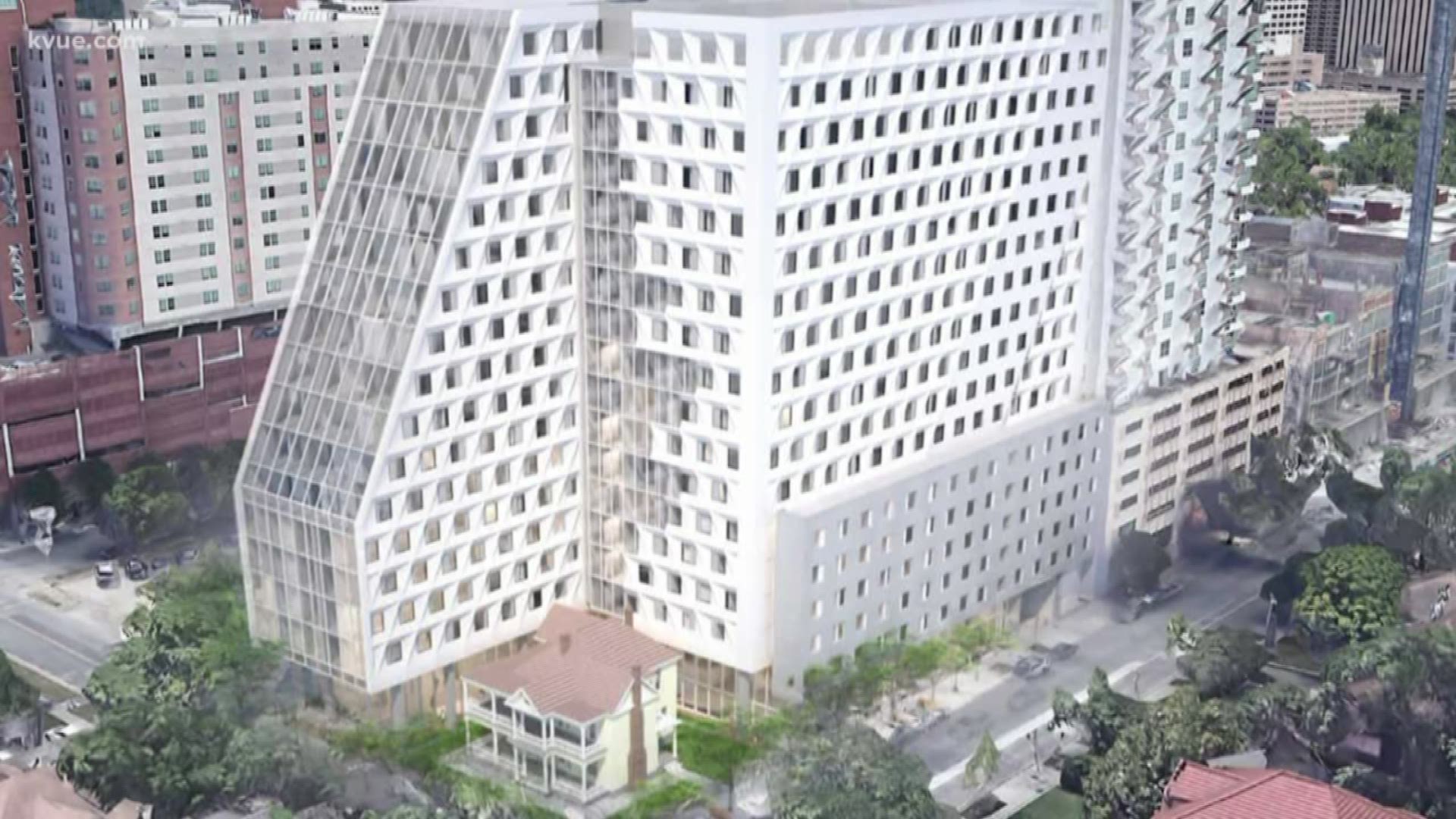 AUSTIN — The University of Texas at Austin on Thursday announced new statistics indicating that more students are graduating in four years than ever before.

The record-breaking doesn't stop there. The university also introduced the largest incoming class in UT Austin's history: 8,960 first-time freshmen. The previous high was set at 8,719 in 2016.

“The hard work of our students is inspiring,” said President Gregory L. Fenves. “UT has been able to narrow gaps in completing a degree that have persisted for too long for low-income students and students of color. Giving students more opportunity to graduate while increasing the number of students UT educates exemplifies our core mission as a flagship university serving the people of Texas.”

Other findings from the UT report include: