Should this year's STAAR test be canceled? Read one lawmaker's plea to the TEA

Diego Bernal sent a bipartisan letter to TEA Commissioner Mike Morath asking him to seek federal waivers necessary to cancel the test for the 2020-21 school year. 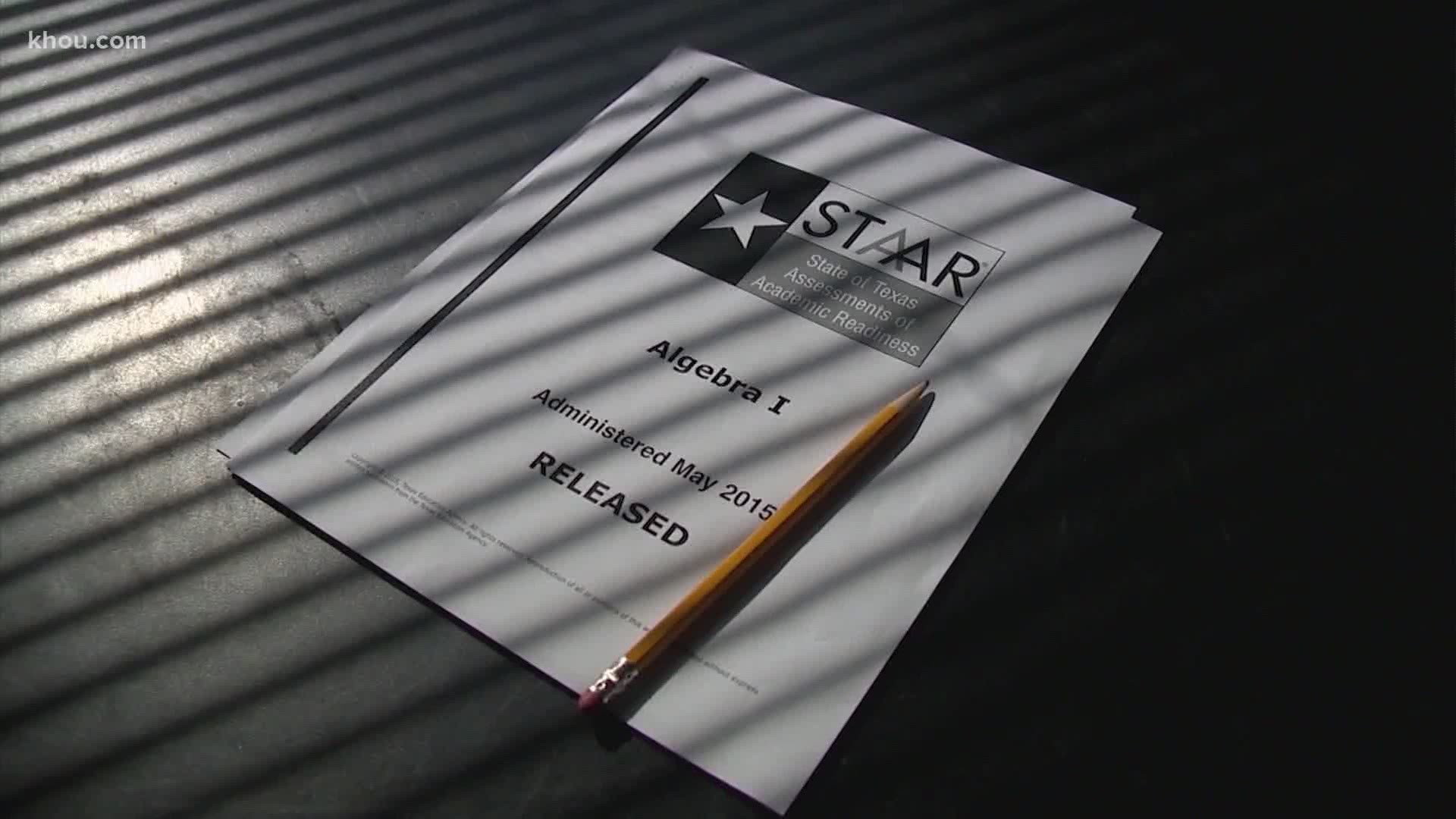 AUSTIN, Texas — A Texas politician sent a letter to the Texas Education Agency on Wednesday asking to cancel the State of Texas Assessment of Academic Readiness (STAAR) test this school year.

Rep. Diego M. Bernal sent the bipartisan letter to TEA Commissioner Mike Morath and asked him to seek the federal waivers necessary to cancel the test for the 2020-21 school year. The letter had the signatures of other state reps.

In the letter, Bernal says this year, the test should, at most, only serve as a "diagnostic instrument to see where our students stand academically as opposed to an assessment instrument to determine district and campus sanctions under the current A-F accountability system."

Bernal said the COVID-19 pandemic has presented a difficult set of problems for educators and students.

Bernal also references the "COVID slide," which he says the TEA had widely recognized. The slide has resulted in students across the state being behind grade-level in almost every subject.

"Instead of proceeding with the administration of the STAAR as planned, the agency, along with our districts and campuses, should be focused on providing high-quality public education with an emphasis on ensuring the health and safety of students and educators."

Data from the STAAR exam could be a good indicator of where students currently are academically, but it should be used to chart a path forward instead of being used to sanction districts and campuses, Bernal continued in his letter.

Read the letter below.

This AM, I sent a bipartisan letter to the TEA requesting that TX seek the federal waivers necessary to cancel the STAAR test. At most, STAAR should only be used as a diagnostic tool, as opposed to determine sanctions under the A-F accountability system. #txlege pic.twitter.com/q6zs6ZZCaB