The House Committee on Education met Monday to discuss the implementation of House Bill 3, the school finance reform bill. 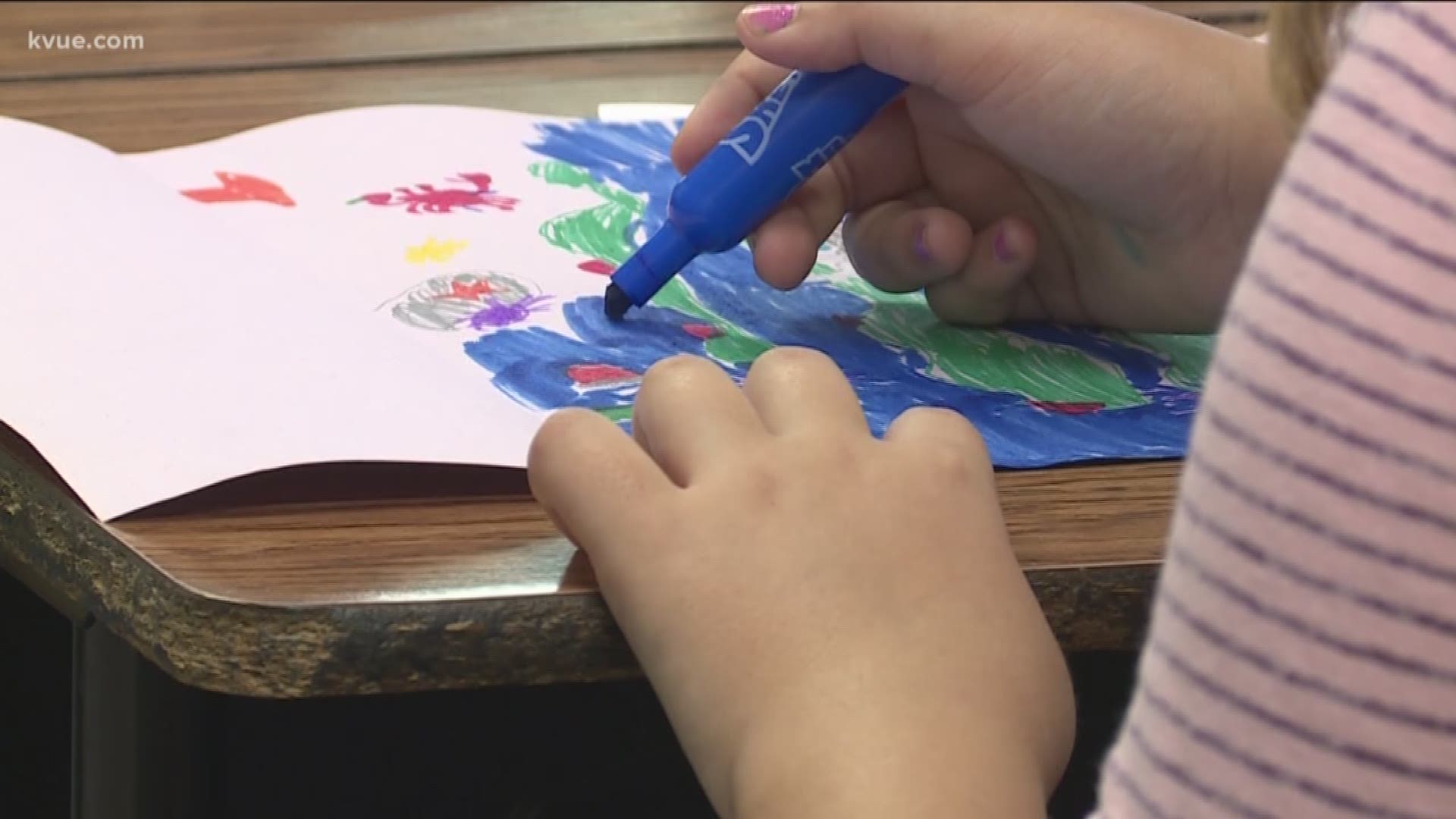 AUSTIN, Texas — The Texas House of Representatives Committee on Education met in Austin Monday to get an update on how districts are implementing the new school finance law. Texas school districts received more money from the state this school year thanks to House Bill 3 (HB3).

HB3 infused more than $11 billion into the public school system, including increasing the basic allotment for each student, teacher raises and funding full-day Pre-K for all eligible students.

"It's been a huge impact to the district," said Nicole Conley, chief of business and operations and CFO for Austin ISD. "We've been able to pay our teachers better. We spent about $50 million just ... for salaries for our employees. We were able to avoid cutting deeply into programming."

But Conley and others note there are some issues with the new law.

Austin ISD leaders are expected to close several campuses because of the district's deficit and overhead costs. Conley said HB3 doesn't include money to offset the cost of inflation.

Another issue she said the district has is with new rules implemented by the Texas Education Agency (TEA). The TEA has the authority to make rules amending HB3 to deal with unintended consequences, but Conley said some of those rules could impact AISD's ability to spend all of the money coming from the state.

And district leaders across the state say they are having a hard time predicting exactly how much money they will receive due to the new law's appraisal rule. Under HB3, funding for districts is based on current year property appraisals instead of the prior years. Districts receive those appraisal reports at the end of June and their budgets go into effect on July 1. In fact, Conley said AISD lost $56 million this school year because of this new rule. She added it makes it hard for district leaders to let each campus know how much money it will receive and have to hire teachers.

Overall, the new law is complex. So much so that the Texas Education Agency started posting weekly web videos explaining the law in June, and their series won't be complete until January 2020. So, Monday's hearing was a baseline so that lawmakers can begin to understand what issues they will need to address in the next legislative session.