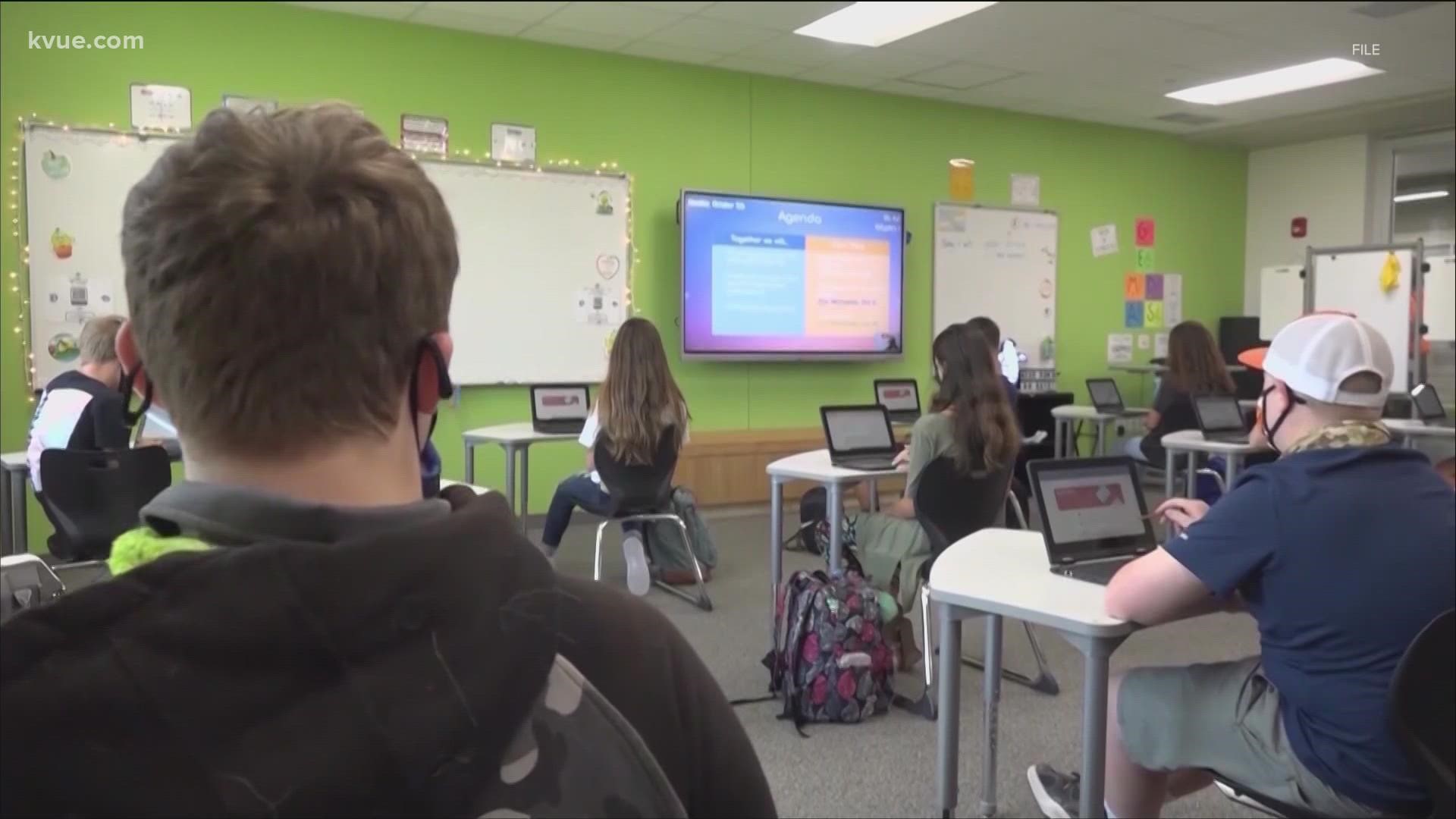 The TEA’s statement reads in full:

“In light of the conflict currently being resolved in the courts between Executive Order GA-38 and certain local orders and actions, TEA is refraining from issuing updated public health guidance at this time.”

The TEA also said schools are not required to conduct contact tracing and don’t have to inform parents of a positive case. Children who are close contacts, if contact tracing is performed, can still come on campus if they want.

Abbott and Texas Attorney General Ken Paxton said, in response, that any entity in violation of Executive Order GA-38 "will be taken to court."

Driver arrested for DUI after fiery Tesla crash in Tarrytown 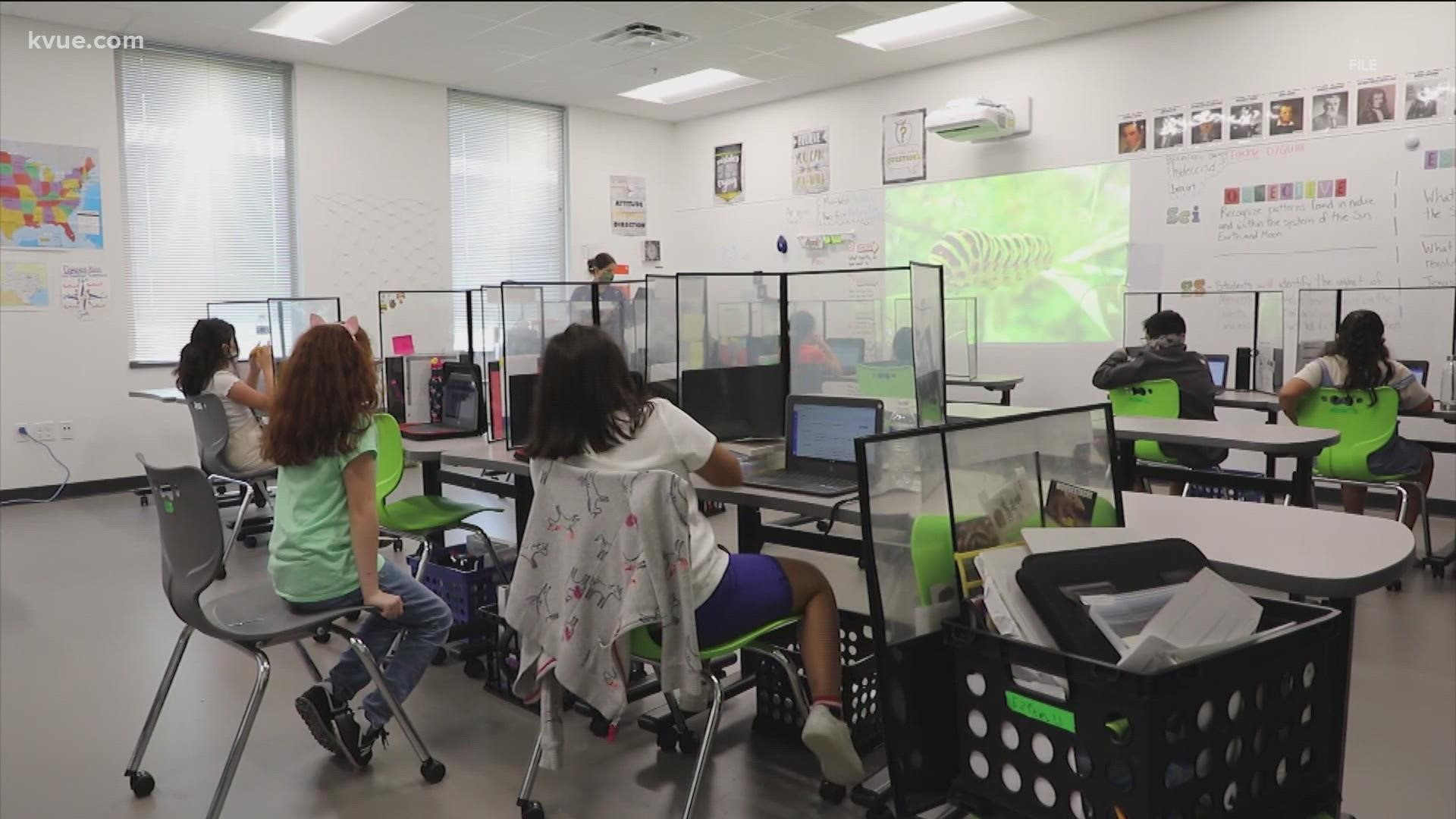