The conversation comes as officials disagree on who should select which library books should be on school shelves. 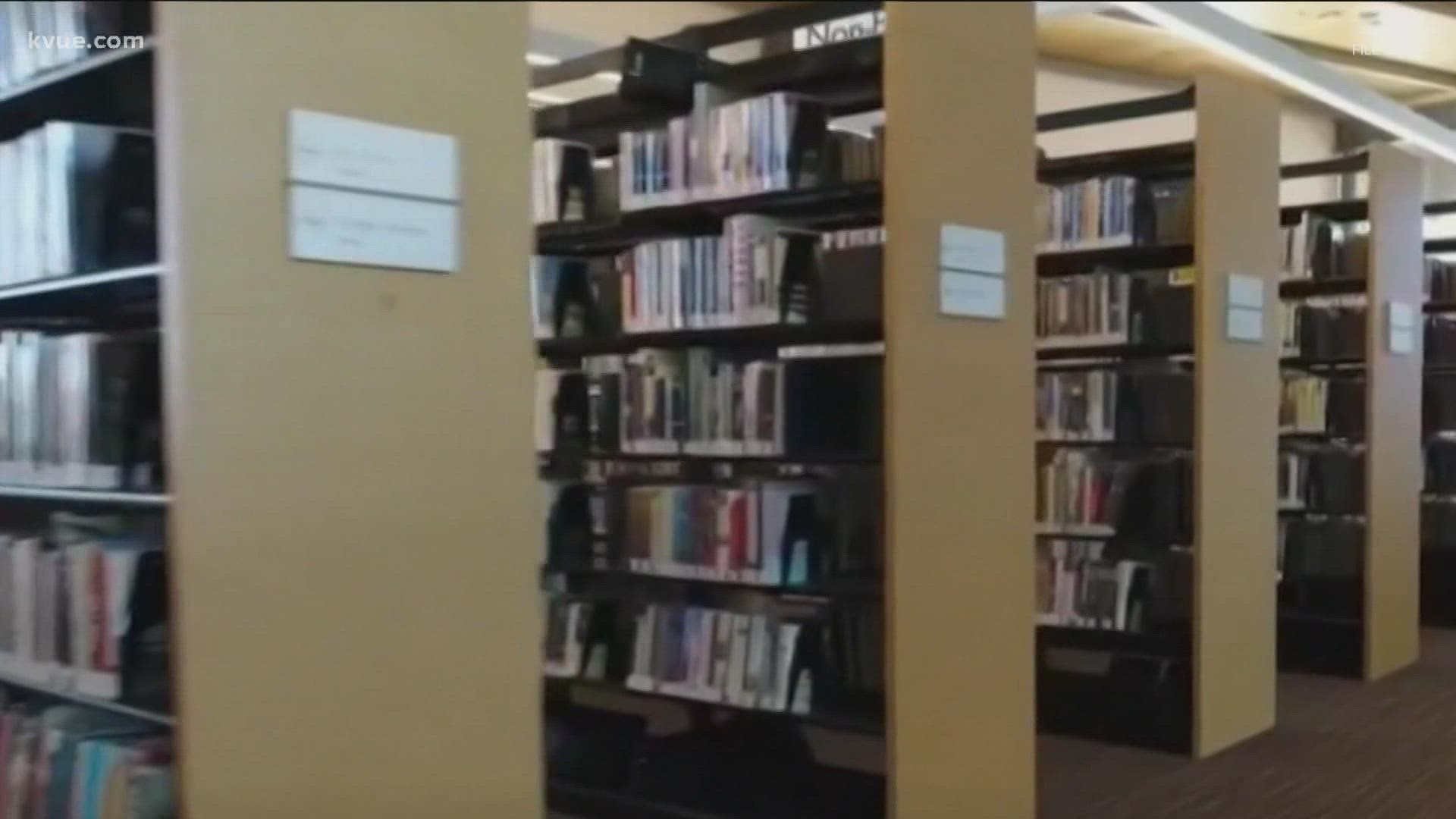 AUSTIN, Texas — Editor's note: The above video is a KVUE Defenders report on how recently-passed critical race theory laws are affecting local schools.

When the Texas State Board of Education (SBOE) meets later this week, it is expected to talk about how sexuality and climate change are taught to middle school students – part of a regular process that takes place every eight years. But this year, the board might also talk about another hot-button topic.

According to a report from The Texas Tribune, at least one board member – Pat Hardy – says the SBOE needs to discuss how much say it has about what goes on Texas schools' library shelves.

In late October, State Rep. Matt Krause (R-Fort Worth) launched an investigation into certain school districts over the types of books available to students. He published a list of around 850 books – most about sexuality and race – and began asking districts if they had them on shelves. Austin ISD, for example, said it would not respond to Krause's inquiry since its library inventory was searchable online.

Then, earlier this month, Gov. Greg Abbott called on both the Texas Education Agency and the SBOE for the removal of books with "overtly sexual" content from school libraries and to develop standards for which books get into libraries. Now there's a battle brewing over who decides which books go on library shelves.

The Texas Association of School Boards says the decision is one that school districts make themselves. But, according to the Tribune, Hardy says the board needs more clarity on what role it has in those decisions.

According to the Tribune, the SBOE typically works on standards that textbook publishers need to meet – but as they take up health and science standards this week, "some similar topics that concern parents – and lately, lawmakers – will be surfacing, primarily about sexuality."

For example, according to the Tribune, at least one of the 13 textbooks that the board will consider contains supplementary material that touches on the topics of sexuality, gender identity and consent. Teachers aren't required to teach that material, but those against the book say if the board allows it to be adopted by school districts, that will give teachers a tool to talk about those topics.

What textbooks say about sexuality isn't the only potentially controversial subject. The board is also set to vote on new science standards for middle schoolers, with the most attention on what eighth-graders are learning about climate change. Under the proposed eighth-grade science standards, students are expected to learn how “natural events and human activity can impact global climate.”

According to the Tribune, Hardy said she likes the way the climate change standards are currently worded because she wants students to learn both the good and bad that comes from fossil fuels, "such as how it has elevated and supported the Texas economy," the Tribune reports.

On Nov. 4, Texas climate scientists sent a letter to the SBOE urging that it revise the proposed curriculum to reflect that human activity has affected the climate.

An Austin woman's journey from chronic homelessness to a stable home 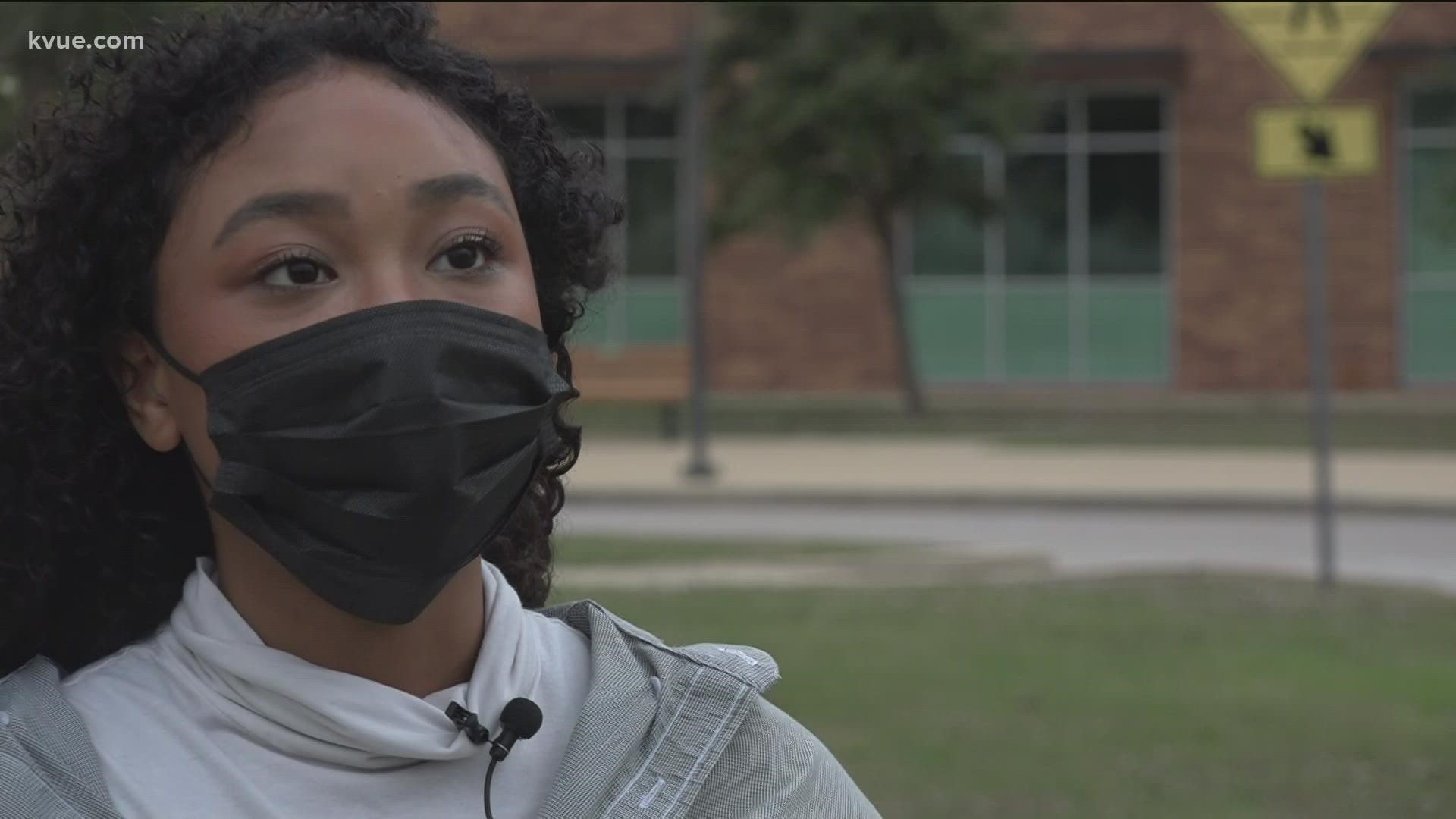