State-ordered study finds STAAR not too hard for young readers

Questions about certain tests arose after some education advocates pointed to studies showing passages were written above elementary and middle school levels. 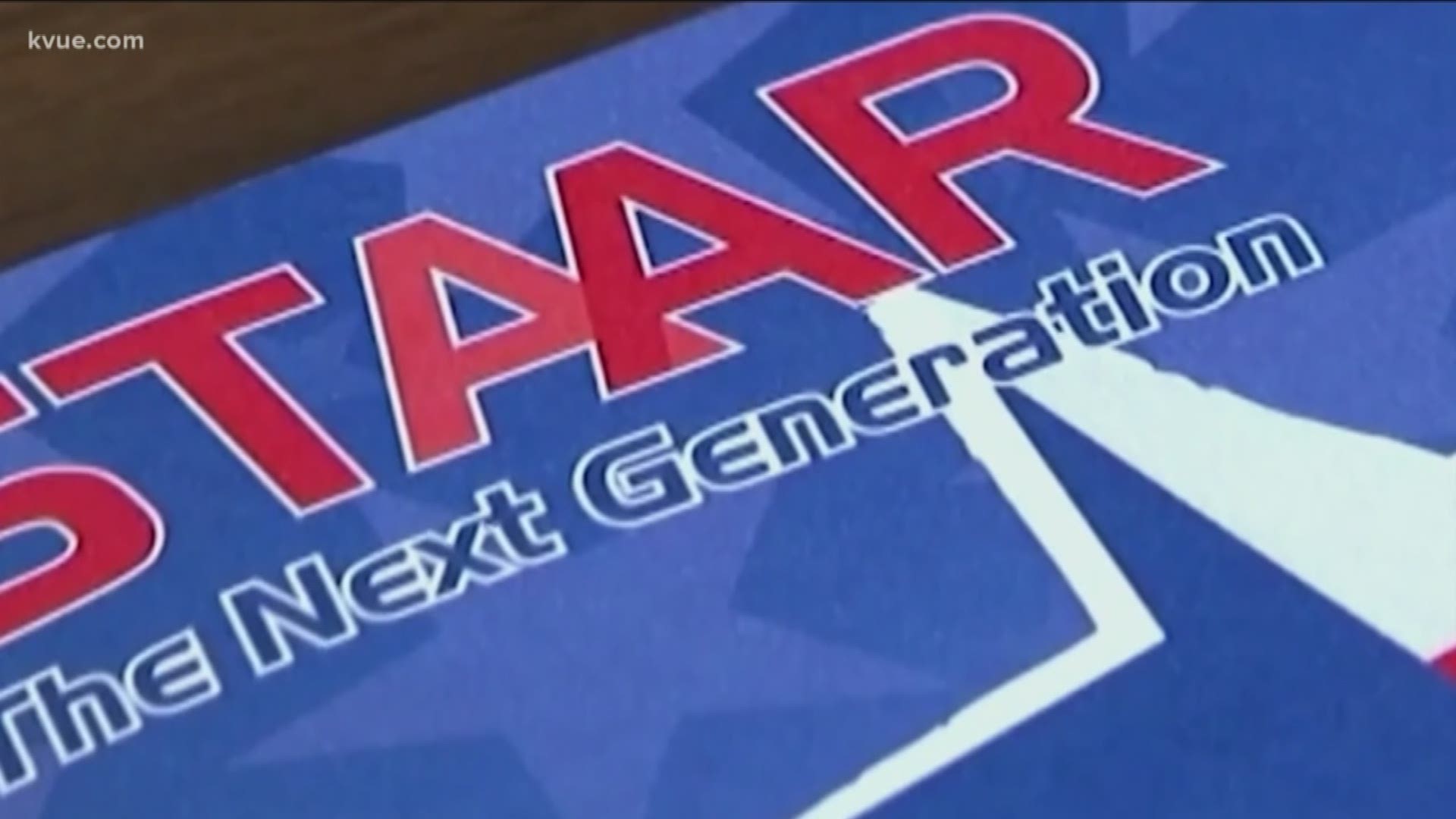 THE TEXAS TRIBUNE – Were the reading and writing passages on standardized tests that Texas elementary and middle school students took this spring too challenging for their grade levels?

Likely not, University of Texas at Austin researchers said in a report released Monday. But they struggled to determine whether the questions and answers for those tests and several others were too hard.

A heated debate over the standardized tests sprung up during this year's legislative session, when a coalition of education advocates resurfaced years-old studies showing that test passages were written one to three grades above elementary and middle schoolers' grade levels.

The State of Texas Assessments of Academic Readiness, known as STAAR, are high stakes: Student scores on the unpopular test are a key factor in determining whether students can graduate and how schools are rated.

Advocates brought their concerns to state education officials and later to lawmakers, arguing Texas should reconsider using the test results to penalize students and schools. Instead of making a decision, lawmakers punted the question to academics for an independent ruling.

Monday's report is the first of a two-part study. It analyzed three things for standardized tests that third through eighth graders take: the difficulty of the reading and writing tests' passages, the difficulty of questions and answers on all tests across five subjects, and the tests' alignment to what the state expects students of each grade to learn.

University of Texas at Austin researchers concluded that the vast majority of passages in the 2019 reading and writing exams fell within or below the test's grade level — appearing to contradict the earlier studies. And they found most of the tests and their questions aligned with what the state expects students to learn in each subject.

Educators and parents have lobbied for years to lower the stakes attached to the STAAR, calling it an inaccurate measure of whether students are learning. State lawmakers from both parties subsequently voted through legislation to drastically reduce the number of required exams and shorten the length of some of them.

Texas Education Agency officials, who fiercely defended the test earlier this year, are taking the results from the UT study as a clear win. In a statement also released Monday afternoon, the agency said it was "pleased with the report’s findings" that found the assessments are "appropriate to students’ grade level."

When the debate first came to light, in a February Texas Monthly article, Texas Education Commissioner Mike Morath sent a letter to lawmakers saying the old studies had used a formula that was "inappropriate" to judge whether STAAR exams are written on grade level.

Monday's study used several different methods to judge whether the passages landed within or below the appropriate range for the test's grade level. It found that 86% to 97% of passages did.

But not enough research exists to let the researchers determine whether the test questions were written at an appropriate level, according to the study.

The second half of the study will analyze the spring 2020 STAAR exams.

The TEA provided KVUE this statement in regard to the study, which can be viewed in full here:

“TEA is pleased with the report’s findings which show our assessments overwhelmingly align with the Texas Essential Knowledge and Skills (TEKS), with readability appropriate to students’ grade level. The agency thrives on a culture of continuous improvement and studies like these provide us with additional benchmarks that we can effectively learn from in an effort to better serve Texas students.”