Senator José Menéndez called on the Texas Commissioner of Education to suspend the use of the State of Texas Assessments of Academic Readiness. 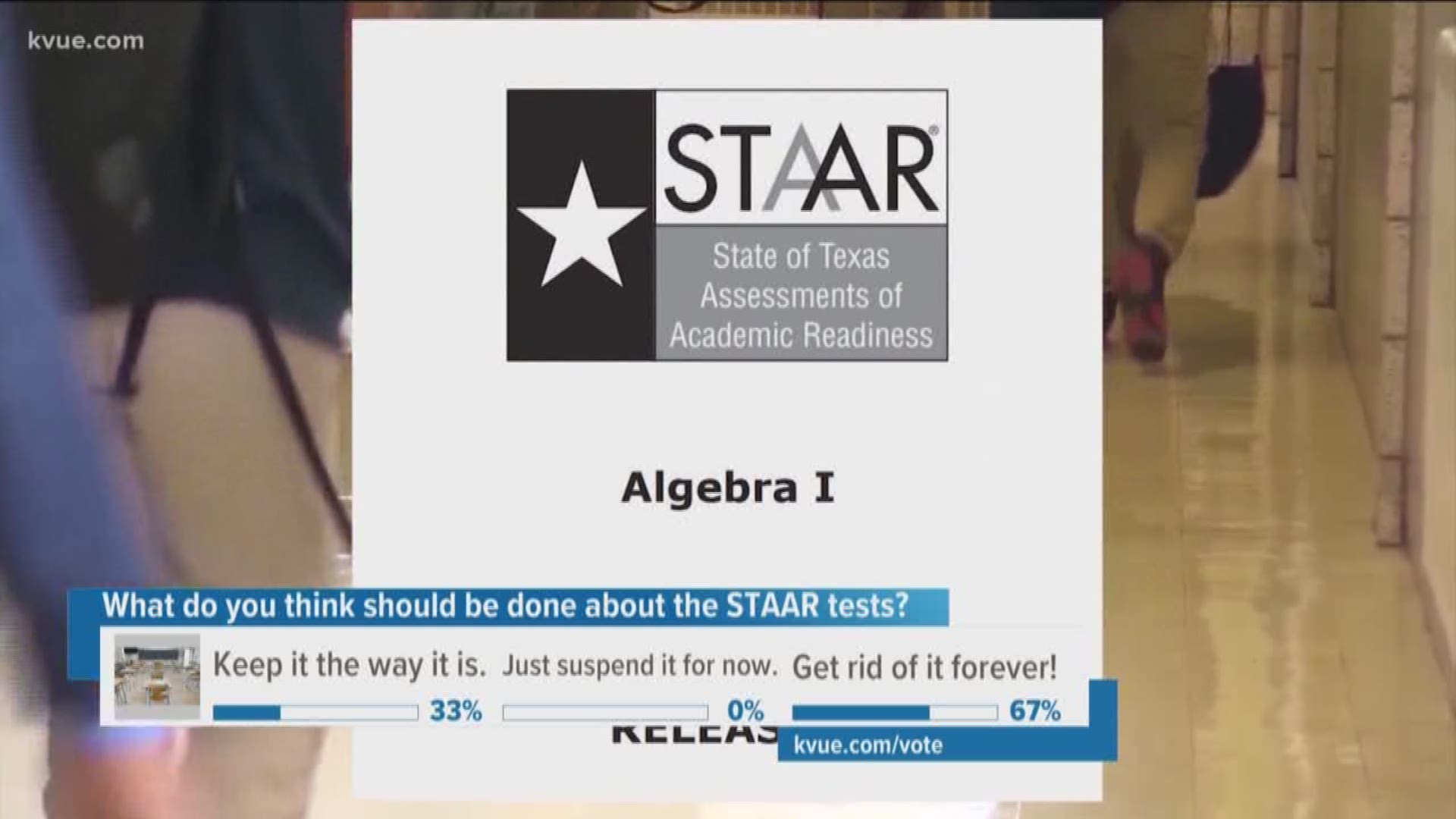 In a letter, Menéndez told Morath that he his introducing legislation to put a moratorium of two years on the use of the STAAR, otherwise known as the State of Texas Assessments of Academic Readiness, test as a measurement of how school districts perform. He said that, based on reports, the test has been measuring student achievement on an average of two or three years above their grade level.

“If the STAAR test is going to be used as an accountability measure, it must be a just and appropriate test,” Sen. Menéndez wrote. “Many students, teachers and schools are set up for failure by the currently flawed standardized testing. As the father of school-age children, I have no doubt that other parents are as disturbed by this revelation as I am. This isn't something we can wait and figure out. Students, teachers, administrators and entire districts are being judged based on a testing procedure that could be fatally flawed. This requires urgent and decisive action.”

Menéndez isn't the only lawmaker fighting against the exams. State Representative Brooks Landgraf announced in January that they were working on House Bill 736 to eliminate current testing systems like the STAAR test from being used as a one-size-fits-all substitute for accountability measures.

The STAAR exams also made headlines in May 2018 after its administration company was fined for statewide glitches.