The group was selected from more than 100 applicants as one of the nine selected bands to march in the 96th edition of the annual holiday parade. 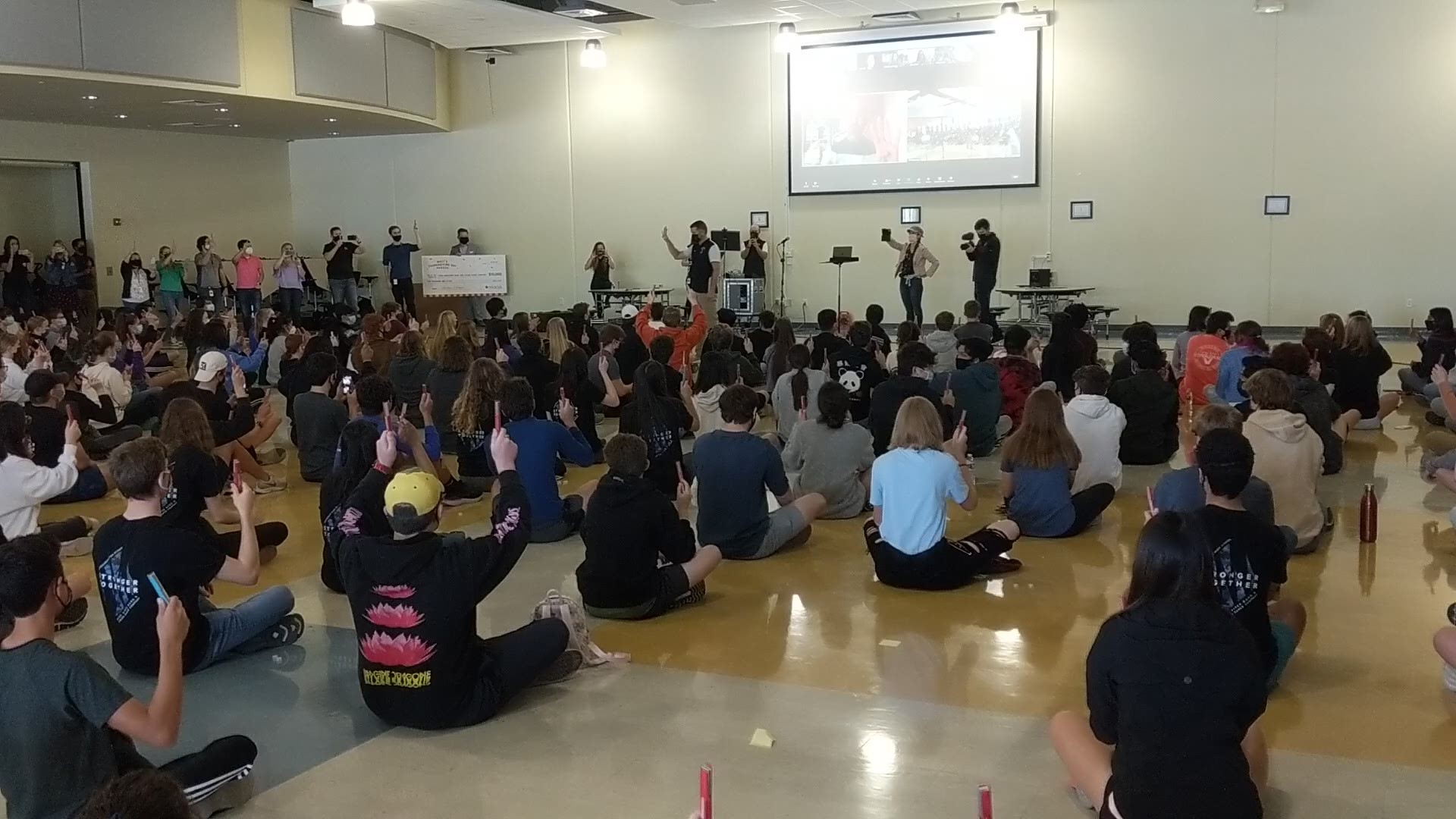 The group was selected from more than 100 applicants as one of the nine selected bands to march in the 96th edition of the annual holiday parade, according to Macy’s. The 2022 event will mark the band’s first appearance at the parade.

The Viper Marching Band will join the celebration at the call of “Let’s Have a Parade,” the phrase that signals the start of the big event.

Macy’s said it selected Vandegrift High School because the band has the stage presence and musical expertise to captivate the streets of New York City and millions of viewers across the country.

“There are only a handful of high school music programs in America with the potential, creative vision, talent, musicianship and near perfect execution on the field to place them in the number one slot at Bands of America Grand National Championships each fall,” said Wesley Whatley, creative producer, Macy’s Thanksgiving Day Parade. “In 2019, Vandegrift High School walked away with the win as national champions and we look forward to adding yet another feather in their cap as we welcome them for their Thanksgiving debut in the 2022 Macy’s Thanksgiving Day Parade.”

RELATED: After having to cancel due to COVID, all-female marching band from Austin to perform in Macy's Thanksgiving Day Parade

Mike Howard, Vandegrift High School marching band director, said he is excited and honored for the band to be chosen to perform at the parade.

“One of our program’s missions is to seek out life-changing performance opportunities for our students, and this will certainly qualify,” he said. “We are proud to represent Leander ISD, the city of Austin and the state of Texas in this iconic holiday event!”

Vandegrift will spend the next 18 months practicing and planning for the march of a lifetime at the parade. A Macy’s donation of $10,000 will help kick start the band’s journey to the Big Apple.