The bipartisan bill would allow for grants to be awarded to local communities to be used for evidence-based school safety technology and infrastructure. 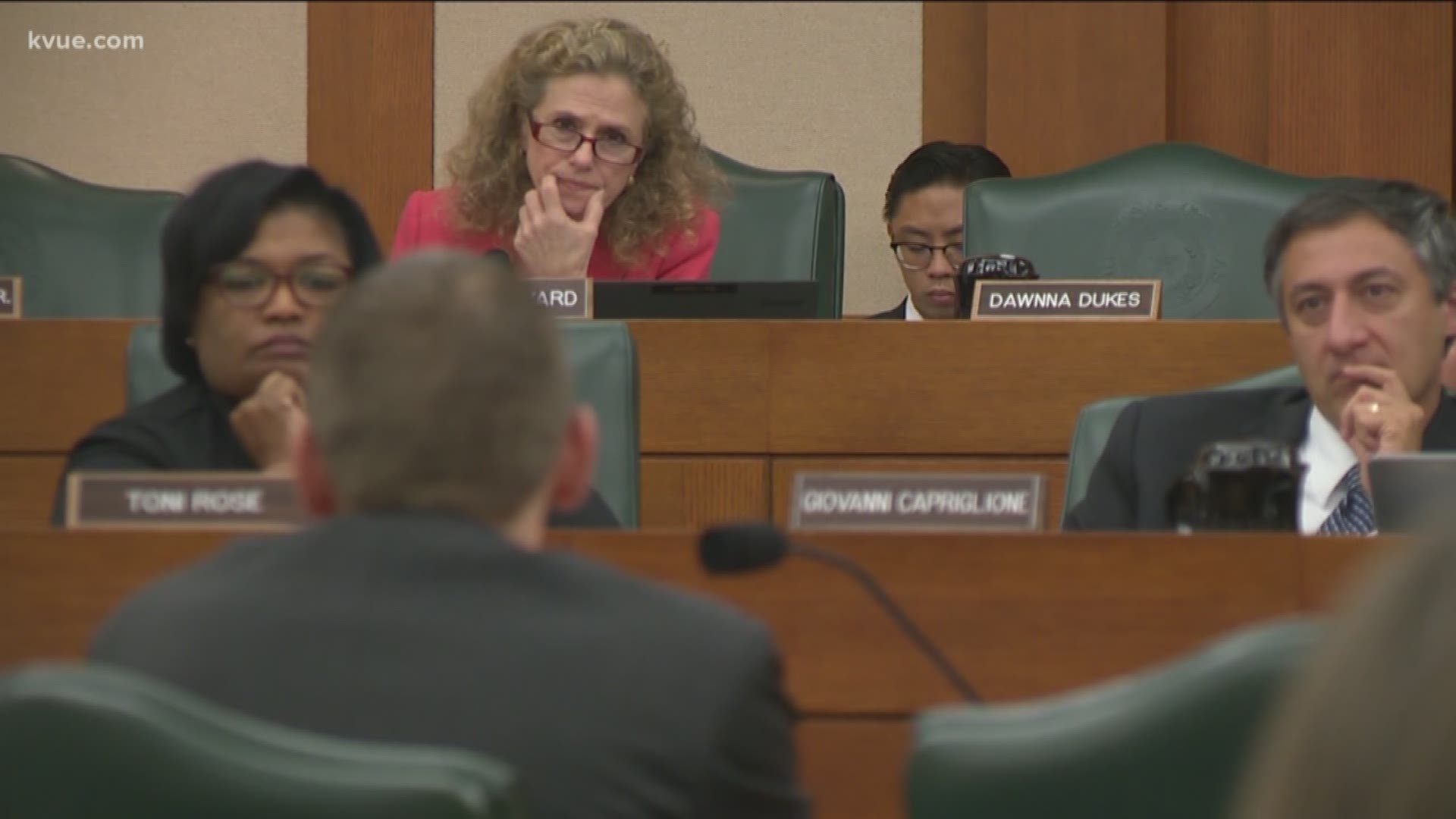 “I am proud to introduce this bipartisan bill with Sen. Doug Jones, to empower schools and make America’s classrooms safer for our students,” Sen. Cruz said. “By expanding the use of these SSAE grants, schools will be equipped with additional resources to prevent further tragedies from taking place, and ensure education officials and community leaders can choose the safety infrastructure or technologies that work best within the context of the school’s learning environment.”

According to the office of Sen. Cruz, the act would enable school districts to use the SSAE funding to:

The School Security Enhancement Act also clarifies that the grant funding cannot be used for the purpose of supplying weapons to teachers. The bill does not change any other existing provision of law that would authorize giving firearms or firearm training.

“Students should be able to feel safe at school and focus on their education,” Sen. Jones said. “We have a responsibility to make sure our schools are safe and to prevent the tragic and senseless violence we have seen all too often in recent years. That’s why I’m proud to introduce this bipartisan bill with Senator Cruz so we can take a positive step toward providing schools the tools and resources they need in order to protect our children.”

The bill can be read in full here.