Todd Schonhar, 57, died in January from complications from the coronavirus. 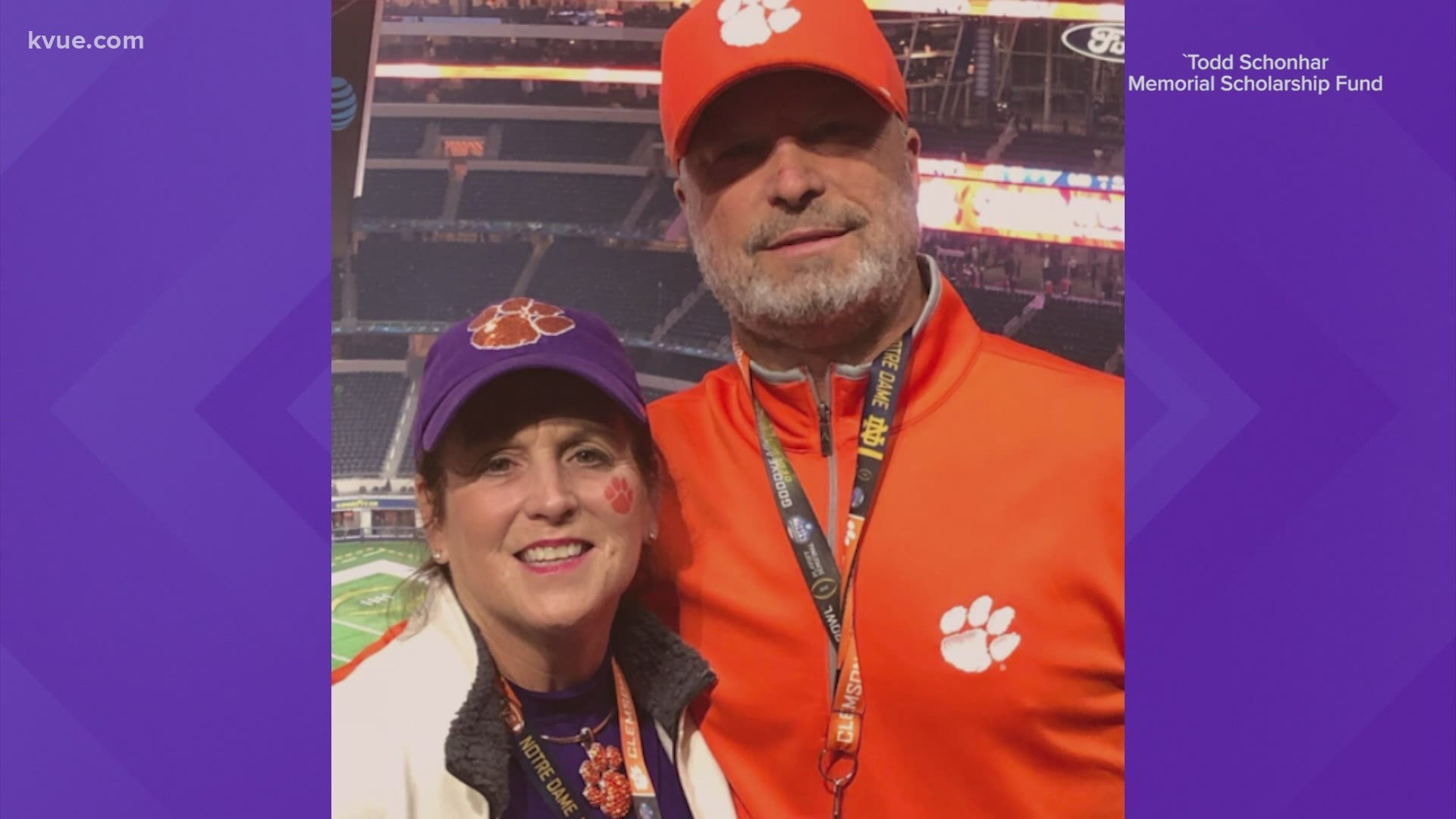 Todd Schonhar was 57 years old when he died from COVID-19 in January and his wife is asking people to donate to the non-profit memorial scholarship instead of sending flowers or gifts, according to a Facebook post.

"Todd was well known for his dry wit and sense of humor but, most importantly, his ability to teach perseverance and compassion to his many students. In addition to developing students and athletes, his ultimate goal was to prepare young people to be contributing and successful adults and citizens," the scholarship website states.

PfISD officials told KVUE Schonhar was a valued and beloved member of the Connally High School community for three-and-a-half years. Any donations to the fund will go towards one student every year and Schonhar's wife said, in this way, Todd Schonhar's legacy will continue to provide opportunities to students for years to come.

Schonhar played at Clemson from 1982 to 1986 after joining the program as a walk-on. He earned letters in 1985 and 1986 as a reserve quarterback and holder and was named to the Academic All-ACC team in 1986, according to TigerNet.

He went on to join Danny Ford’s coaching staff as a graduate assistant for the 1988 and 1989 seasons, winning the ACC Championship and finishing in the top 10 in 1988.

On behalf of the Schonhar family, the Facebook post said the family is still organizing funeral plans.

For questions regarding a donation or the memorial fund, the website says to email schonharscholarshipinfo@gmail.com. 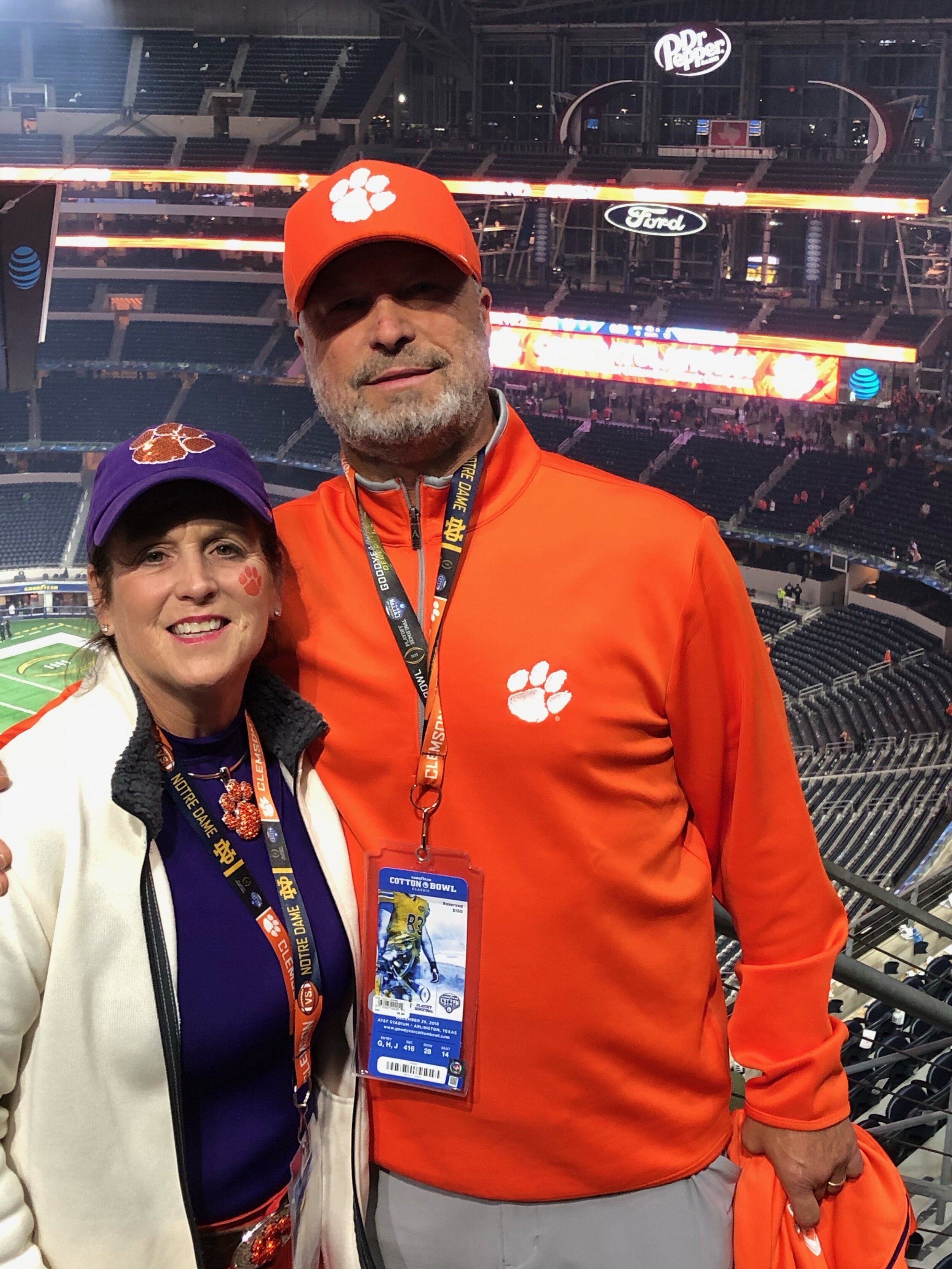 RodeoHouston 2021 has officially been canceled because of COVID