The board gave final approval to Texas Essential Knowledge and Skills (TEKS) during its first-ever virtual meeting. 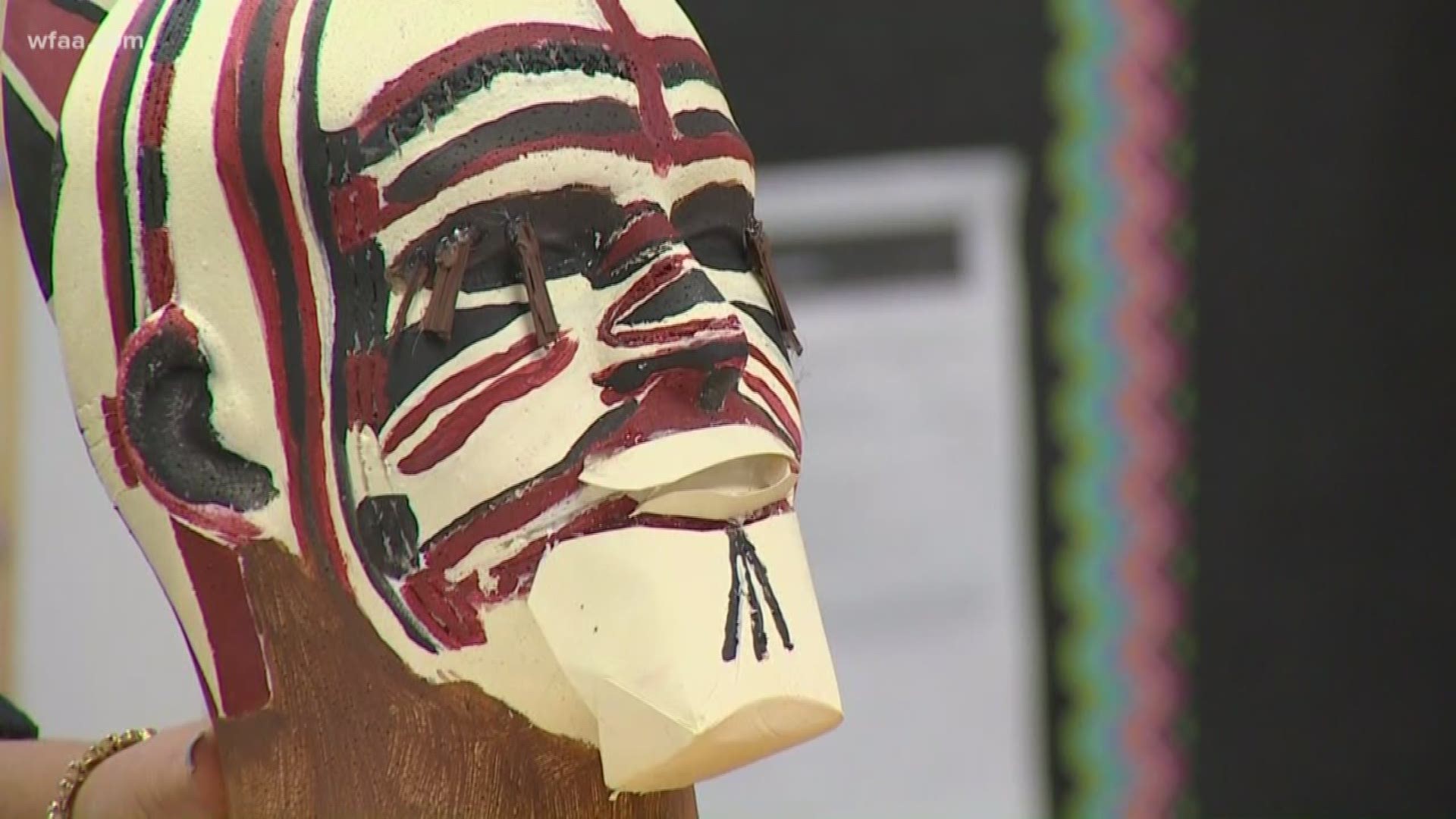 In January, the State Board of Education (SBOE) approved the course for a preliminary vote, with a public comment period through April.

The course is based on one created by the Dallas Independent School District. Dallas ISD implemented it for the first time this school year and it is currently being taught at 16 schools in the district.

According to the SBOE, African American Studies offers an overview of the history and culture of African Americans and covers topics like history, citizenship, culture, economics, science, technology, geography and politics.