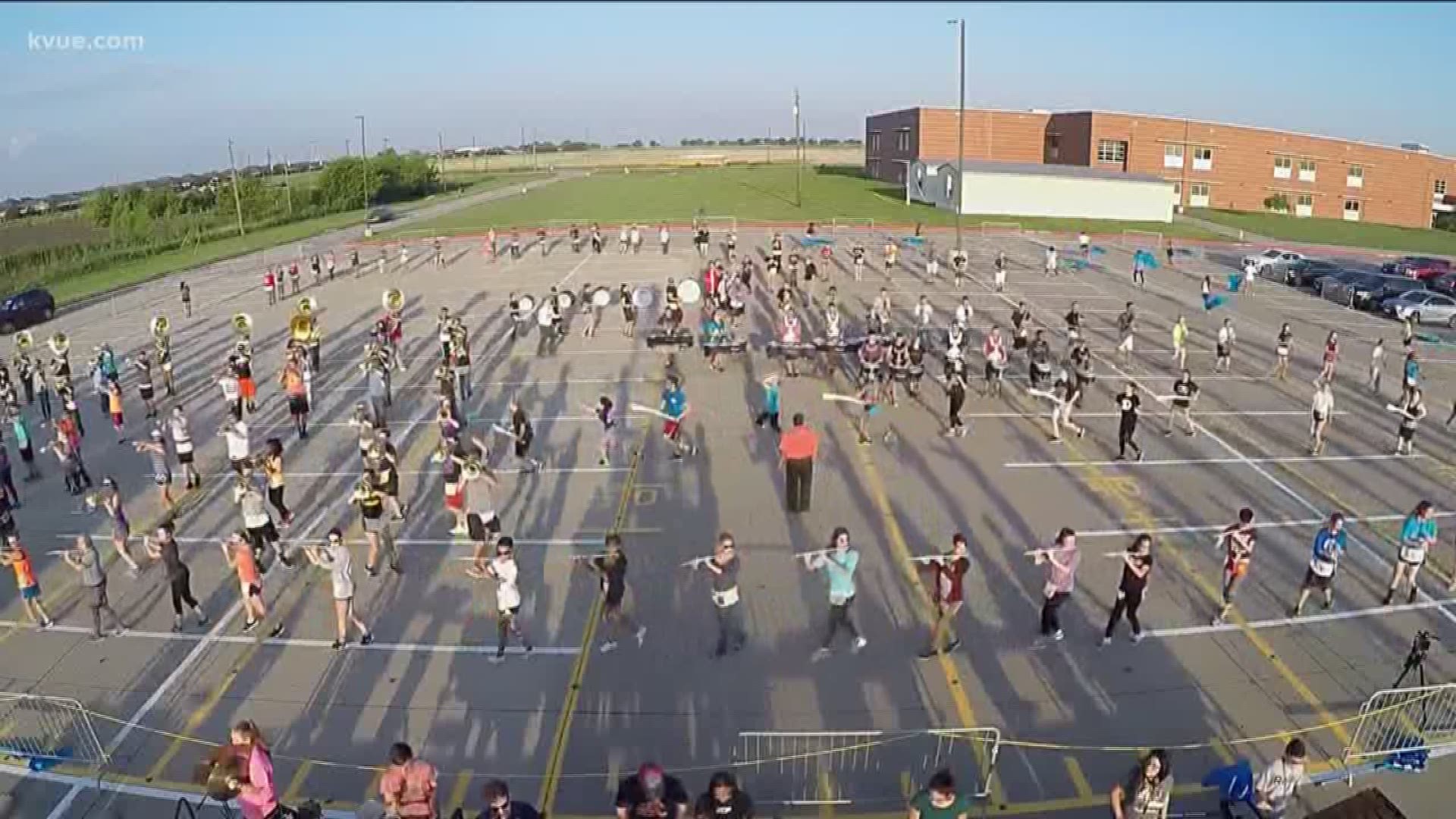 If you think about marching band, especially in Texas heat, students can be playing in 100-degree weather and carrying quite a bit of weight. A doctor we spoke to with Baylor Scott & White said getting physicals could help prevent dangerous situations and keep students safe.

The University Interscholastic League (UIL) said starting Aug. 1, high school band students need to have a physical their freshman and their junior year just like those who play sports, such as football and basketball. This change also applies to junior high, but students can do it in seventh or eighth grade.

RELATED: All-female band from Austin to be featured in Macy's Thanksgiving Day Parade

With the new rule, band members will have to have a medical history form with them each year, proving they've had the exam before they practice. Dr. Steve Ramirez said this probably because band can be physically demanding. School leaders may be worried about cardiac issues and want to catch things early.

Back in April, Austin ISD provided free physicals and included band students for the first time, realizing this change was coming. AISD said about 1,000 students in all sports took advantage.

Dr. Ramirez added this is all about prevention and making sure students are safe. This way they can spot things early, instead of finding out later that something was wrong.

UIL has more details on the marching band rule change.