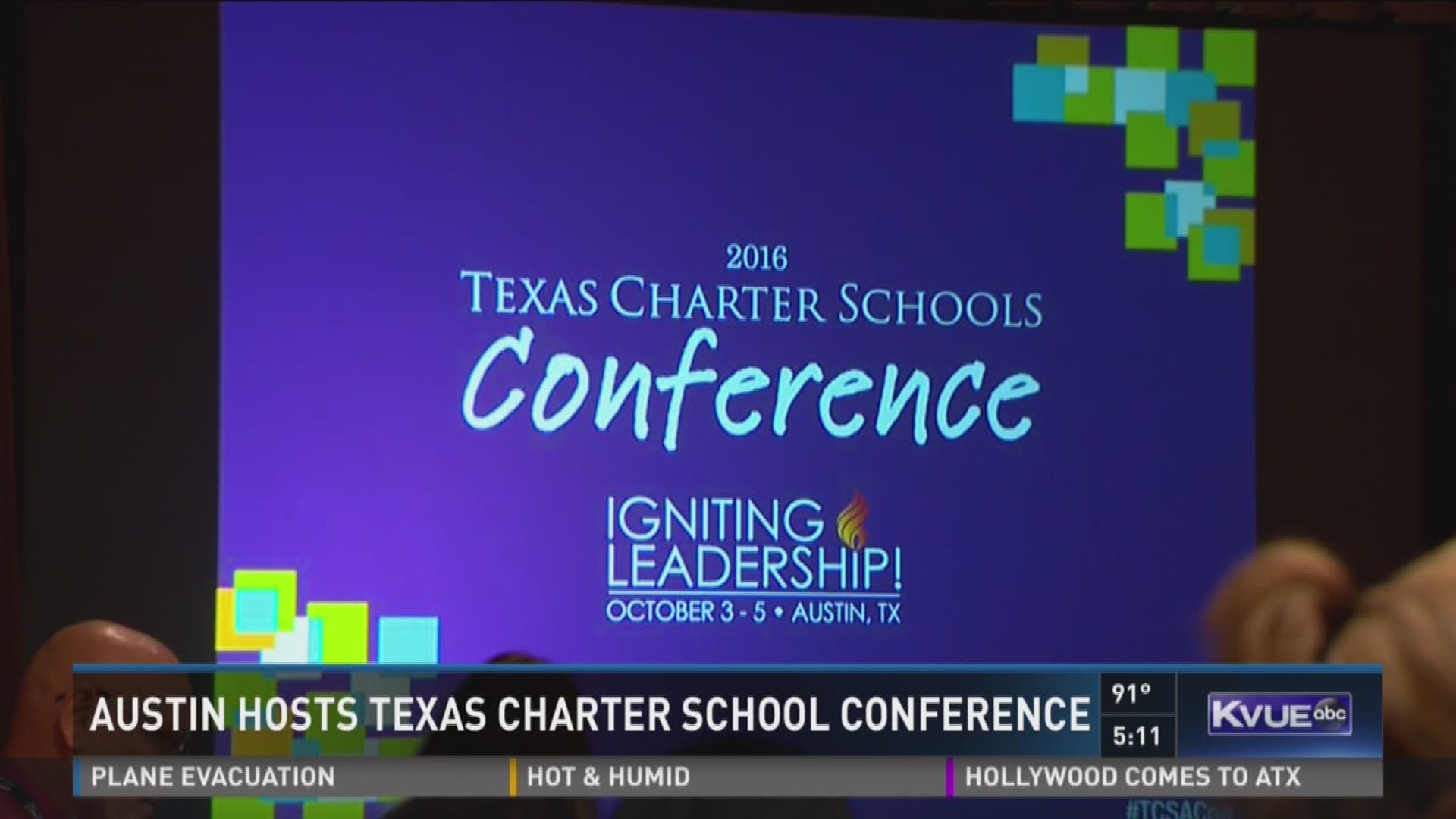 AUSTIN, Texas — On Thursday, the State Board of Education granted final approval for five public charter schools in Texas.

Texas Commissioner of Education Mike Morath last month advised members of the State Board of Education of his approval of eight new charter schools. Five of those got the board's final approval.

The approval was the final step in the state’s charter application process to allow them to begin operating in Texas for the 2021-22 school year once any contingencies are met.

The five new schools are:

The board discussed the decisions in its meeting on Sept. 10 and took action on those five schools. If contracts are signed, the state will have five new open-enrollment charter schools.

Facebook bans some, but not all, QAnon groups, accounts