The plan would lower the cost of child care and provide universal pre-school for all three- and four-year-olds. 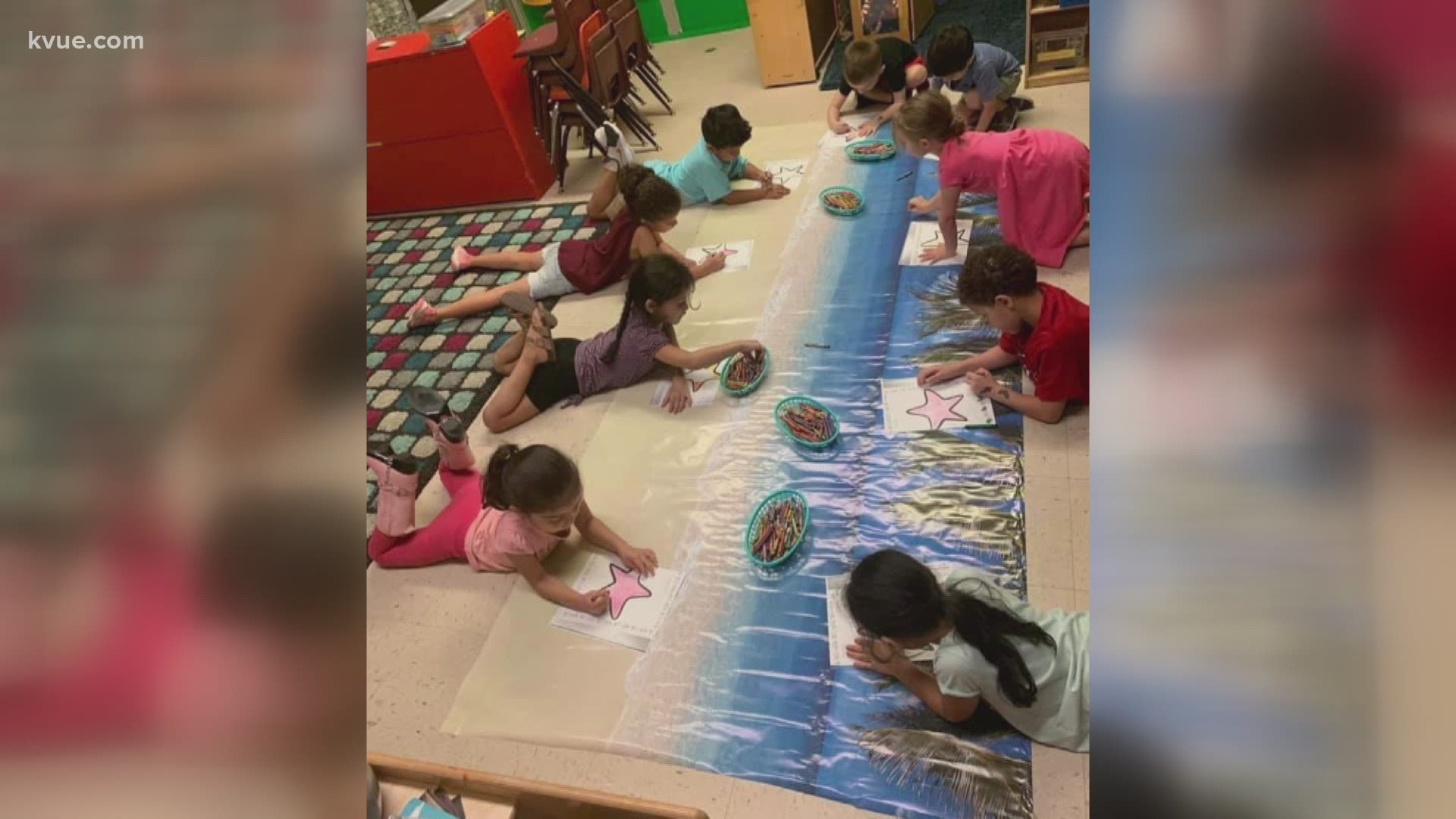 SAN ANTONIO — President Joe Biden laid out plans to make child care more affordable for working families through the American Families Plan. As part of the $1.8 trillion plan, Biden says that direct support will be provided to ensure that low- and middle-income families spend no more than 7% of their income on child care.

Heather Torres has been in the child care business for over a decade in Texas. She's the executive director for the Lutheran Children's Center in San Antonio.

"I'm not a huge fan of this idea. I have more questions than I do answers right now," said Torres

She said that while President Biden's plan sounds good in theory, she has concerns about how this will impact her daily operation as a child care center and school.

"Does this mean my three- and four-year-olds are going to leave my school and now go to this new federally funded school?" said Torres. "Because as great as the services are that I can provide, if a working parent is like $163 for you or free, they're going to go to where it's free," said Torres

KVUE's Hannah Rucker asked viewers on Twitter how much they've paid for childcare before. Here's what one woman responded:

Bryan Logan is a Texas History teacher with his young ones in child care while he's in the classroom. He said lower costs for care would be lifting a financial burden.

"We're having to pinch pennies to make ends meet just to pay for it," Logan said

The American Families Plan would also provide universal pre-school for all three- and four-year-olds, add four years of free public education, close equity gaps and lower the price of college.