She turned herself in Friday morning. 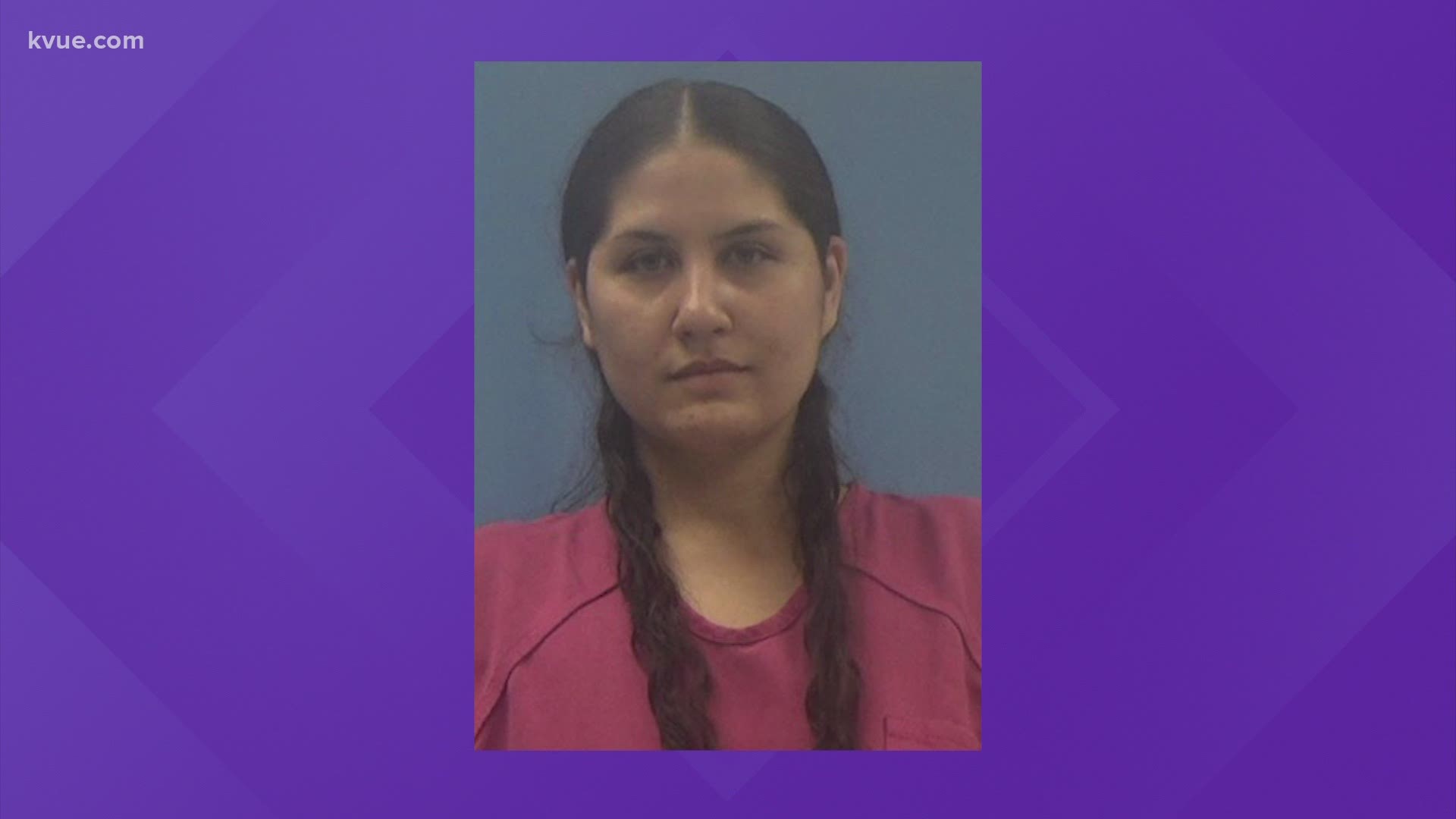 TAYLOR, Texas — A Taylor High School teacher has been arrested after allegedly having a sexual relationship with a student.

According to the City of Taylor, following an investigation conducted by the Taylor Police Department, Blanca Fransua Claudio Laracuente was charged with sexual assault of a child. In addition, the 28-year-old was also charged with improper relationship between educator and student. Both charges are second-degree felonies.

The City said a 16-year-old student was involved in the relationship.

On Oct. 22, detectives were told by the Texas Department of Family and Protective Services about the alleged sexual relations between Claudio Laracuente and the student. Taylor police were then able to obtain an arrest warrant.

At this time, police said there are no other victims.