Round Rock superintendent stepping down

Round Rock ISD members held a closed meeting on Friday to discuss Steve Flores stepping down. 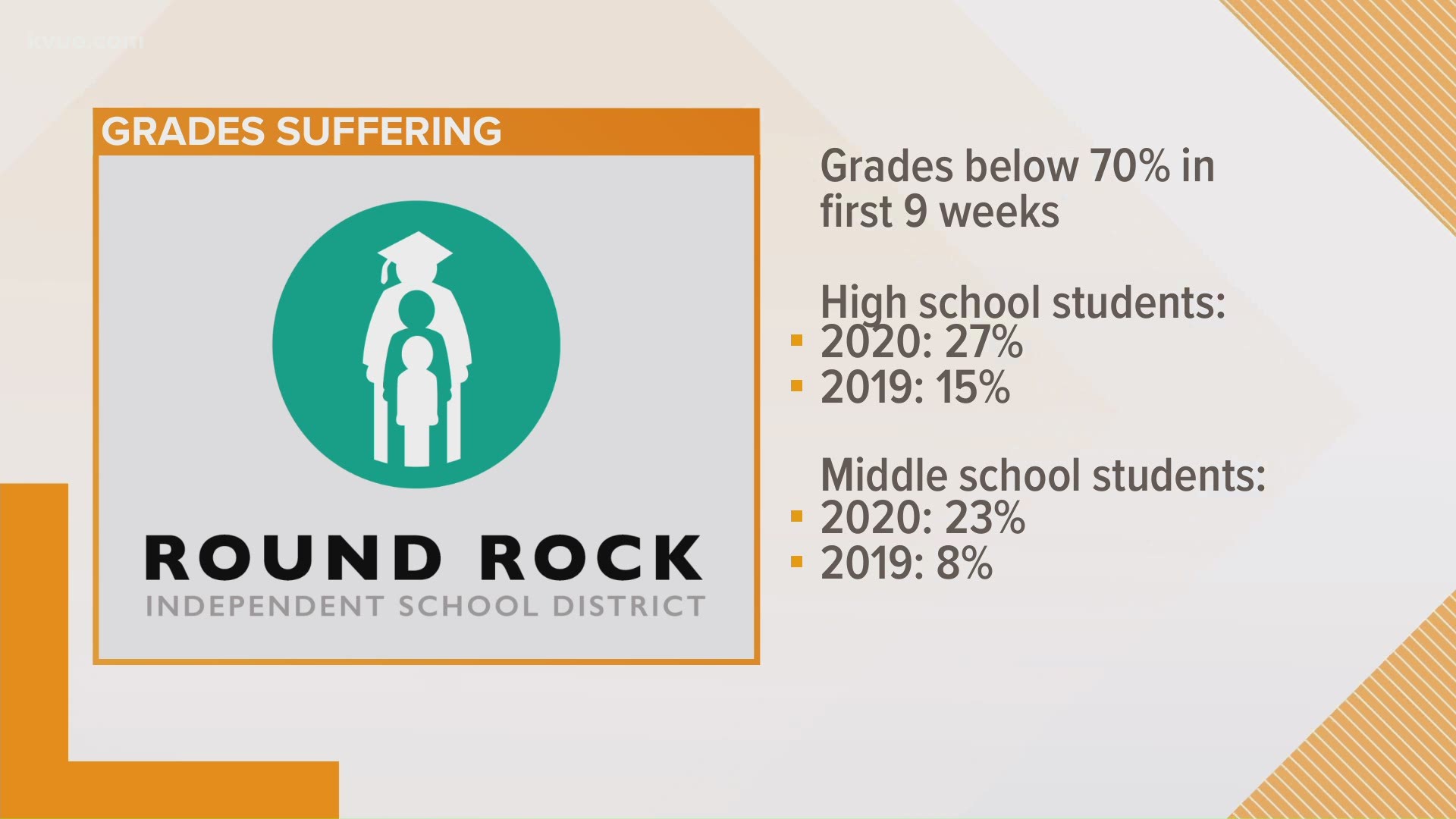 AUSTIN, Texas — Round Rock Superintendent Steve Flores is stepping down from his role after seven years to focus on family and pursue other professional endeavors.

Flores will step down effective Dec. 1 but will remain an employee of Round Rock ISD until March 31, 2021 to assist with the transition of leadership, the district said on Friday.

Round Rock ISD board members held a closed meeting on Friday, Nov. 13, at 4 p.m. to discuss his resignation and a voluntary separation agreement.

According to KVUE's media partners at the Austin-American Statesman, Flores wrote a letter to the school board prior to his review and said he is not requesting a contract extension and would not accept one. His contact is supposed to end in June 2022.

“I have faced many monumental challenges in my 37 years as an educator, but nothing could have prepared any of us for this pandemic, for the total shutdown of a school year,” he wrote in the Oct. 22 letter. “I am so proud of how Round Rock ISD has risen to the occasion.”

On Friday, Flores said it was the honor of his career to return to Round Rock in 2013 as superintendent and he was proud of the work he accomplished.

"I am ready to transition to the next chapter in my career, one that allows me to continue to advocate for Texas public schools, pursue my lifelong goal of writing a book about the transformational power of public education, and also have time for family and friends," he said. "I believe the time is right for new leadership and a new perspective in Round Rock ISD that will build on our legacy of excellence."

Speaking on behalf of the Board of Trustees, Board President Amy Weir praised the superintendent for his dedication to the students and staff of Round Rock ISD.

"On behalf of the board, we thank Superintendent Steve Flores for his seven-plus years of leadership. During the last few months Dr. Flores has worked tirelessly for Round Rock ISD as the district moved to online learning in the midst of this global pandemic," Weir said. “Along with the board, Dr. Flores has continued to focus Round Rock ISD and its stakeholders on the goal for all of our students to achieve success beyond high school graduation."

Last week, the school board gave Flores mixed reviews with relatively high marks in various areas, but low grades for his relationships with the board, according to the Statesman. The trustees did approve a $5,000 performance-based incentive but didn't extend longevity pay to his contract or give him a 2% raise.

WATCH: Round Rock ISD's plans for 2020-21 school year amid coronavirus

Breaking down the numbers: Vote count officially finalized in Travis County for 2020 election