A Round Rock High School junior got a 1600, the highest possible score, on his first attempt at taking the SAT, according to a report. 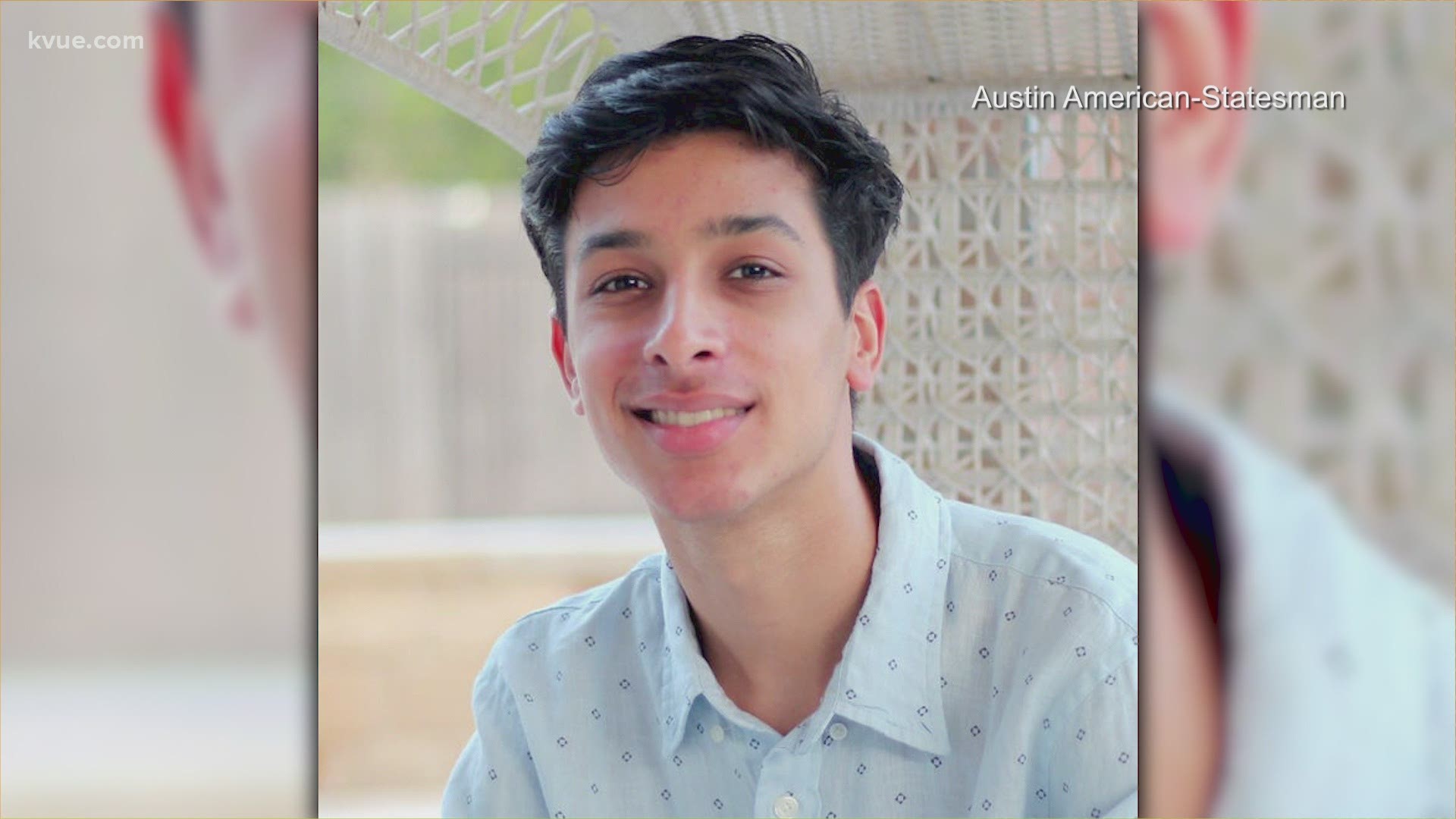 ROUND ROCK, Texas — A Round Rock High School student received a perfect score on his SAT, according to KVUE's media partners at the Austin American-Statesman.

The Statesman reported that Arnav Chopra, a junior at Round Rock High School, got a perfect score of 1600 on his SAT. Chopra said he took the test on March 13 and it was his first time taking the exam.

"My parents both came into my room acting like I had done something wrong, so of course I was scared that I was in trouble," Arnav told the Statesman. "But little did I know my dad logged on as early as six in the morning to check my score and told my mom. Once they told me, I was absolutely blown away and really just couldn't believe it."

Round Rock ISD officials said Chopra was the third student from the district to ever get a perfect score on the SAT.

Chopra told the Statesman that he is still undecided on whether he would like to attend college in Texas or out of state.

"I'm hoping to go to a nationally ranked school or an Ivy League, but I also want to stay close to home, so I have no idea yet," Arnav said.

For more on Chopra's perfect score, read about it in the Statesman here.

Applications open for Save Our Stages grant to help venues recover