Dr. Hafedh Azaiez will join Round Rock ISD after serving as superintendent for the Donna, Texas, school district. 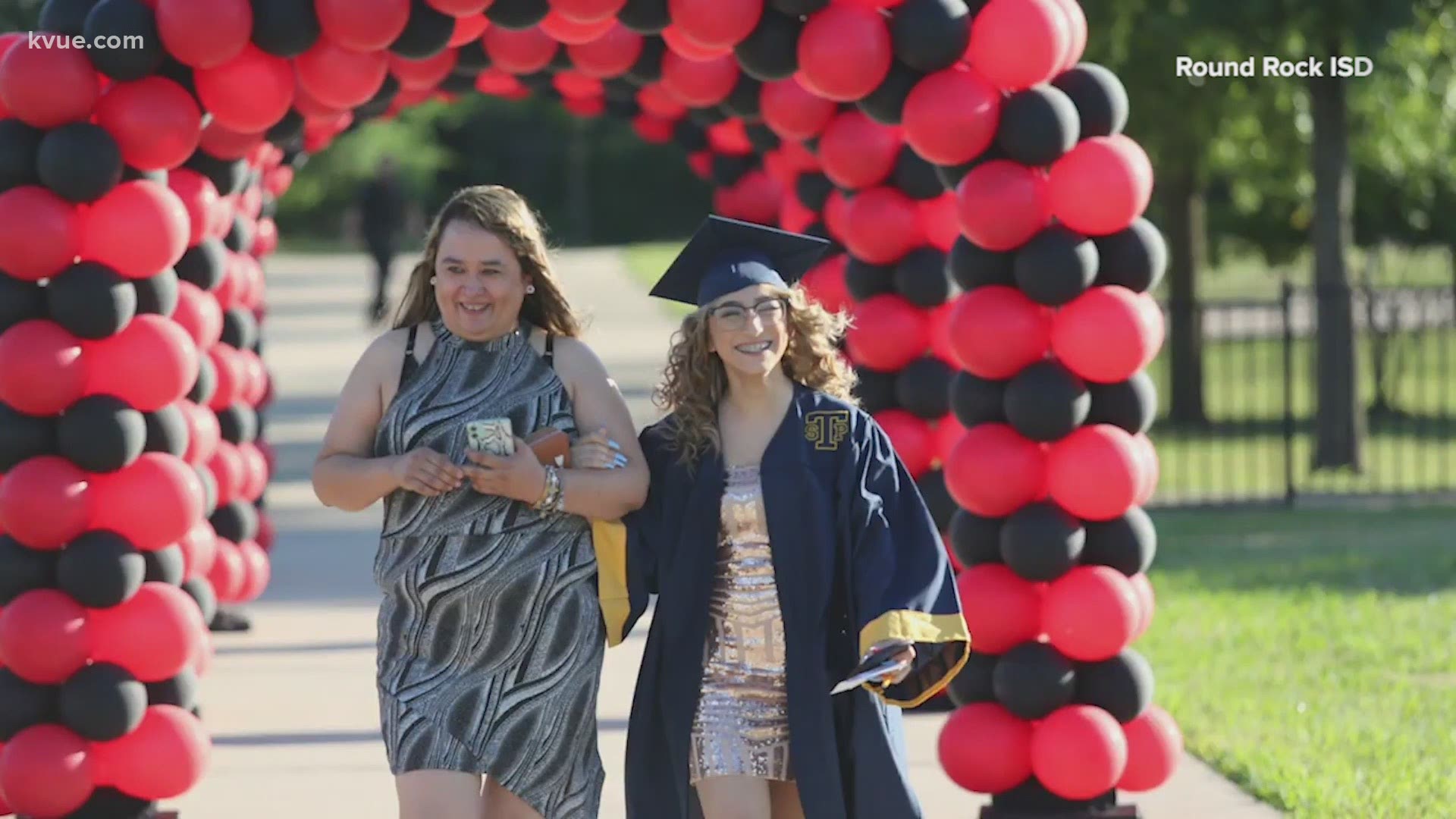 ROUND ROCK, Texas — The Round Rock ISD Board of Trustees on Friday named Dr. Hafedh Azaiez as the lone finalist to become the district's new superintendent.

The announcement comes after a wide search process, which included focus groups with stakeholders, multiple community-wide meetings and a community survey that garnered 5,000 responses. The search turned up 48 candidates from across the U.S. After vetting and interviewing candidates, the board met on Friday to select Azaiez as the finalist.

Dr. Azaiez is currently the superintendent for Donna ISD in the Rio Grande Valley, where he has served since 2018. He was raised in Tunisia, North Africa, and earned a bachelor's degree in physics and chemistry from La Faculte des Sciences de Tunis. He came to the U.S. for graduate school, earning a master’s of education from the University of St. Thomas in Houston and a doctorate of education in educational leadership from Sam Houston State University.

His career in public education started in 2002, when he became a middle school science teacher with Houston ISD. He then moved on to administrative roles, including assistant principal, principal and lead principal in Houston ISD, and assistant superintendent of middle schools in Spring ISD.

At Donna ISD, he is credited for sparking many improvements at the districts. Some of those achievements include developing a five-year strategic plan for the district, expanding course offerings and working with the district to invest $5.7 million in providing technology for students and teachers working from home during the pandemic.

“This is the opportunity of a lifetime, and I am honored to be selected as the sole finalist to serve the Round Rock ISD community as superintendent,” Dr. Azaiez said. “Round Rock ISD is a stellar district with a reputation for excellence, not just across Texas, but nationally. I am eager to begin working with the Board of Trustees, the staff and the community to build upon that foundation and take Round Rock ISD to even greater heights.”