Students in Round Rock ISD have joined the trend of creating Change.org petitions to have their districts cancel school the day after Halloween. 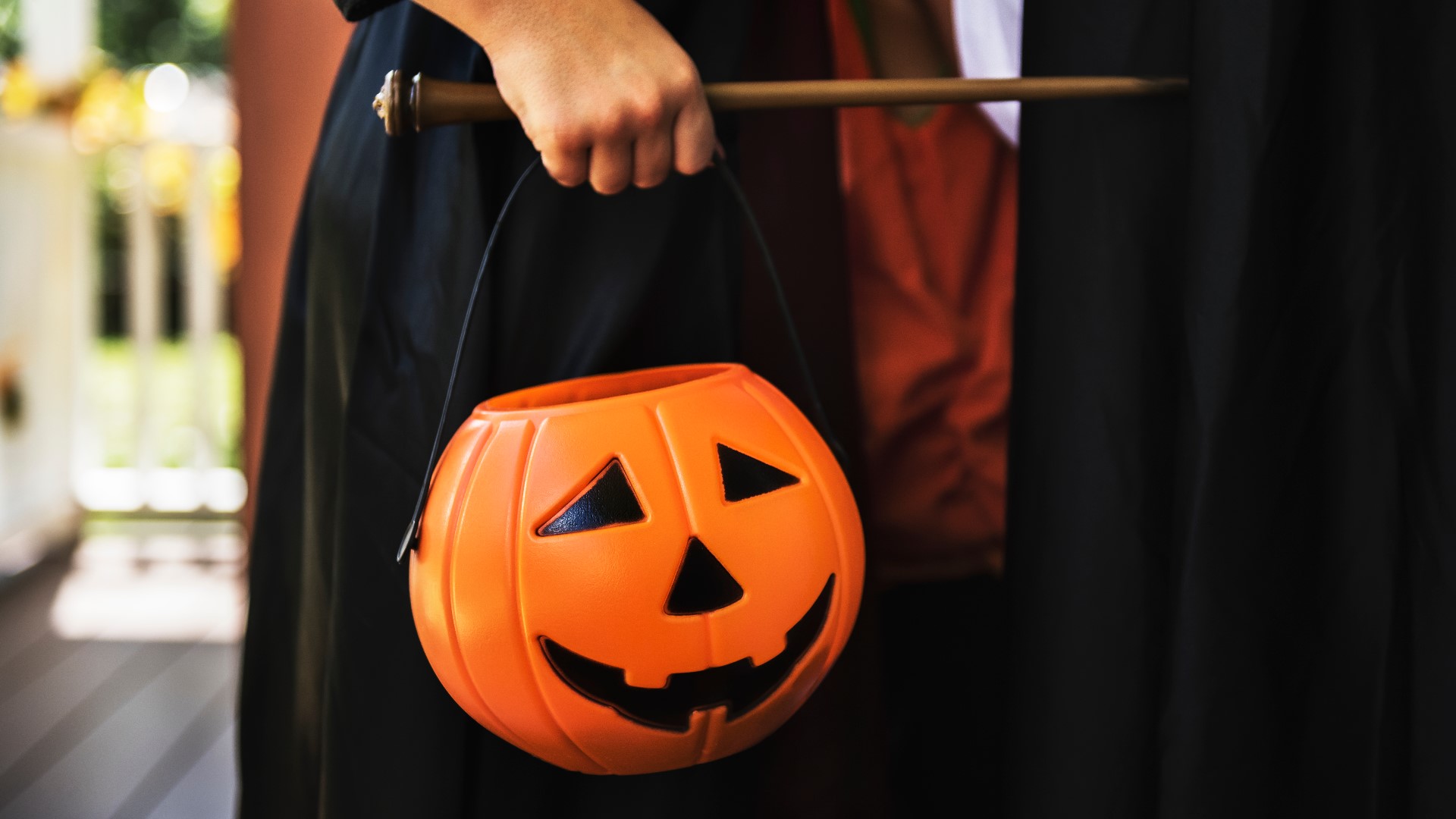 ROUND ROCK, Texas — To many youngsters, Halloween is one of the best times of the year. Who wants to worry about going to school the next day when you could be staying home eating candy?

That seems to be the sentiment of many students in Round Rock ISD.

According to Change.org, a petition to get their district to cancel the day after Halloween has gained nearly 14,000 signature, as of Wednesday morning. Students are almost at their goal of 15,000 signatures.

In fact, the popular petition website says this is a growing trend across the nation. Change.org said thousands of petitions have been created with the same goal and together they've garnered nearly 2 million signatures.

“There’s nothing scary about the fact that almost 4,000 kids and teens have come to Change.org to say that they want the school day after Halloween off,” said Michael Jones, managing director of campaigns at Change.org. “This is a major trend, and we hope schools listen and give students a treat. We encourage students to start their own petitions to make their voices heard in their own school districts.”

Trick-or-Treat Forecast: From 'Boo!' to 'Brrrr'

Students from several other schools districts across Texas have also joined in on the fun:

"We’ve seen similar trends around students asking for school to be canceled around inclement weather and after major sports wins, so they can attend the parade," said Amanda Mustafic, communications manager with Change.org. "Often these become victories."

A similar petition is going around for Leander ISD. As of Wednesday morning, that petition has about 1,000 signatures.

Unfortunately for this year's trick-or-treaters, RRISD won't be able to cancel classes the day after Halloween.

The district told KVUE it can't make any changes to the schedule since it has already been sent out. RRISD gave us the following statement:

"We can't adjust calendar decisions mid-year. The state dictates how many instructional minutes are required for Texas public school districts and our district, like others across the state, has a calendar committee that carefully considers how many instructional and operational minutes we must have in a school year, opportunities for professional development development days, considerations for the possibility of bad weather days and planning for anticipated breaks around major holidays and in November and December and, of course, Spring Break. Considerable forethought, planning and community involvement and Board approval go into calendar decisions and they are published in advance so families can plan their year."