Officials said they have "strong leads" in the case. 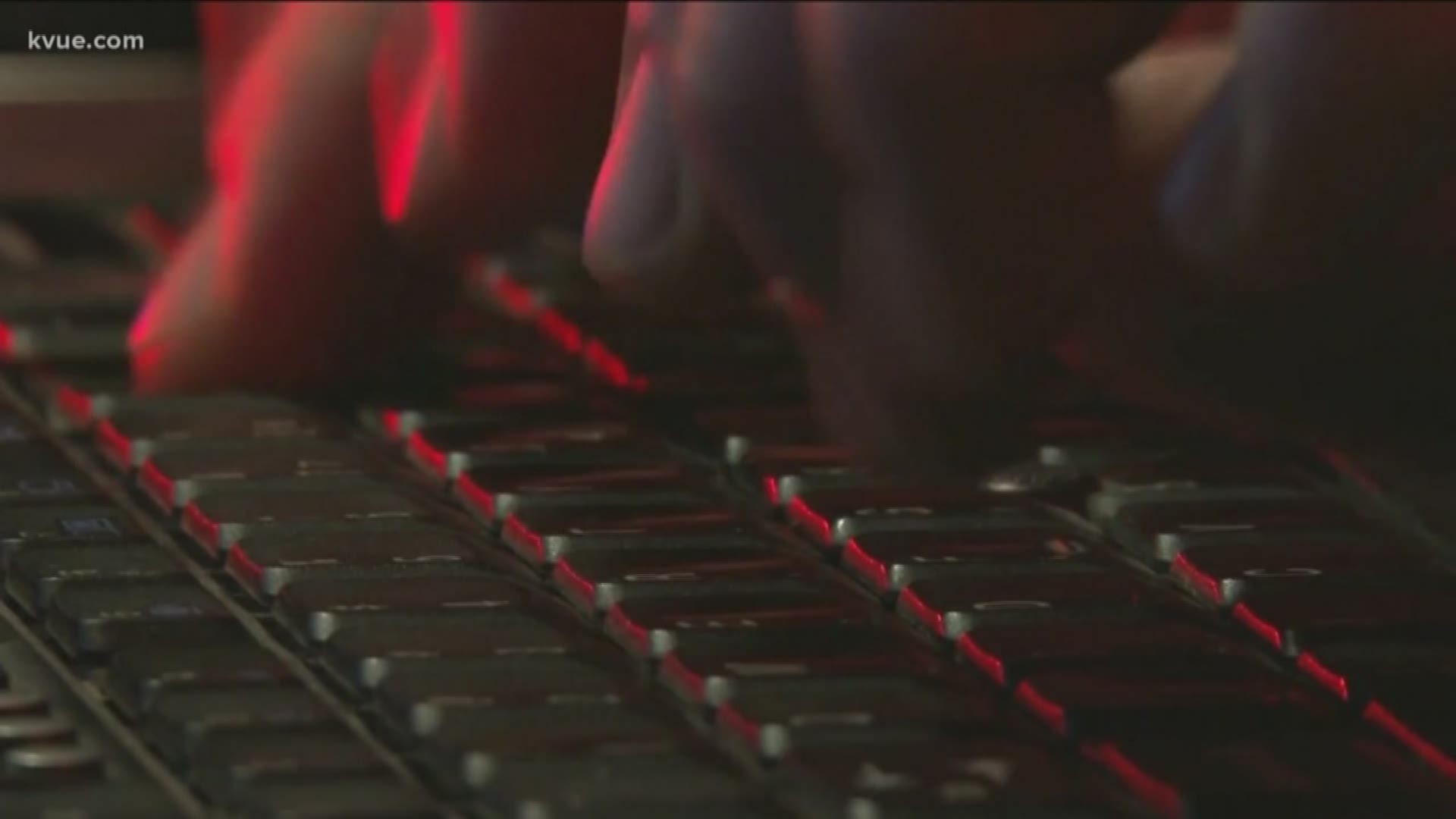 MANOR, Texas — The Manor Independent School District is out $2.3 million after falling prey to a phishing scam.

The district on Friday said the Manor Police Department and the Federal Bureau of Investigation are investigating.

School leaders said that although there are "strong leads" in the case, anyone with more information is asked to call Manor police detectives at 512-215-8035.

"Manor ISD appreciates the Manor Police Department for working together to communicate this to our community," the district said in a press release.

Manor police said this started in the first part of November and continued through December before the district found out and reported it.

They said the phishing email was sent to multiple people at the school district and it was a single person that responded.

“It was three separate transactions. Unfortunately they didn’t recognize the fact that the bank account information had been changed and they sent three separate transactions over the course of a month before it was recognized that it was fraudulent bank account," said Anne Lopez, a detective with Manor police. “So I think its important that any email you get, any phone call you get, that you question everything and make sure you know who you’re talking to directly – that you look through every part of that email or any information that they’re providing you and double check you have checks and balances in place to make sure that any information provided to you is actually accurate.”

A 2019 study by the Better Business Bureau found that business email scams have cost businesses more than $3 billion since 2016.

Erin Dunfer, the chief marketing officer with the Better Business Bureau, said one clue an email is a scam is the grammar. If there's a lot of misspellings, that's a red flag.

"Really nobody is immune – not a school district, not any kind of a bank is immune to any kind of email phishing or identity theft scams, so it is up to all of us to be prudent to look at tall of the details," said Dufner. "People are still providing even a little piece of personal information. Somebody can take that and find out additional information."

Any further questions can be directed to Manor ISD director of communications, Angel Vidal Jr. at 512-278-4456.