Many students in Manor ISD were late Monday morning after several bus drivers called in sick. 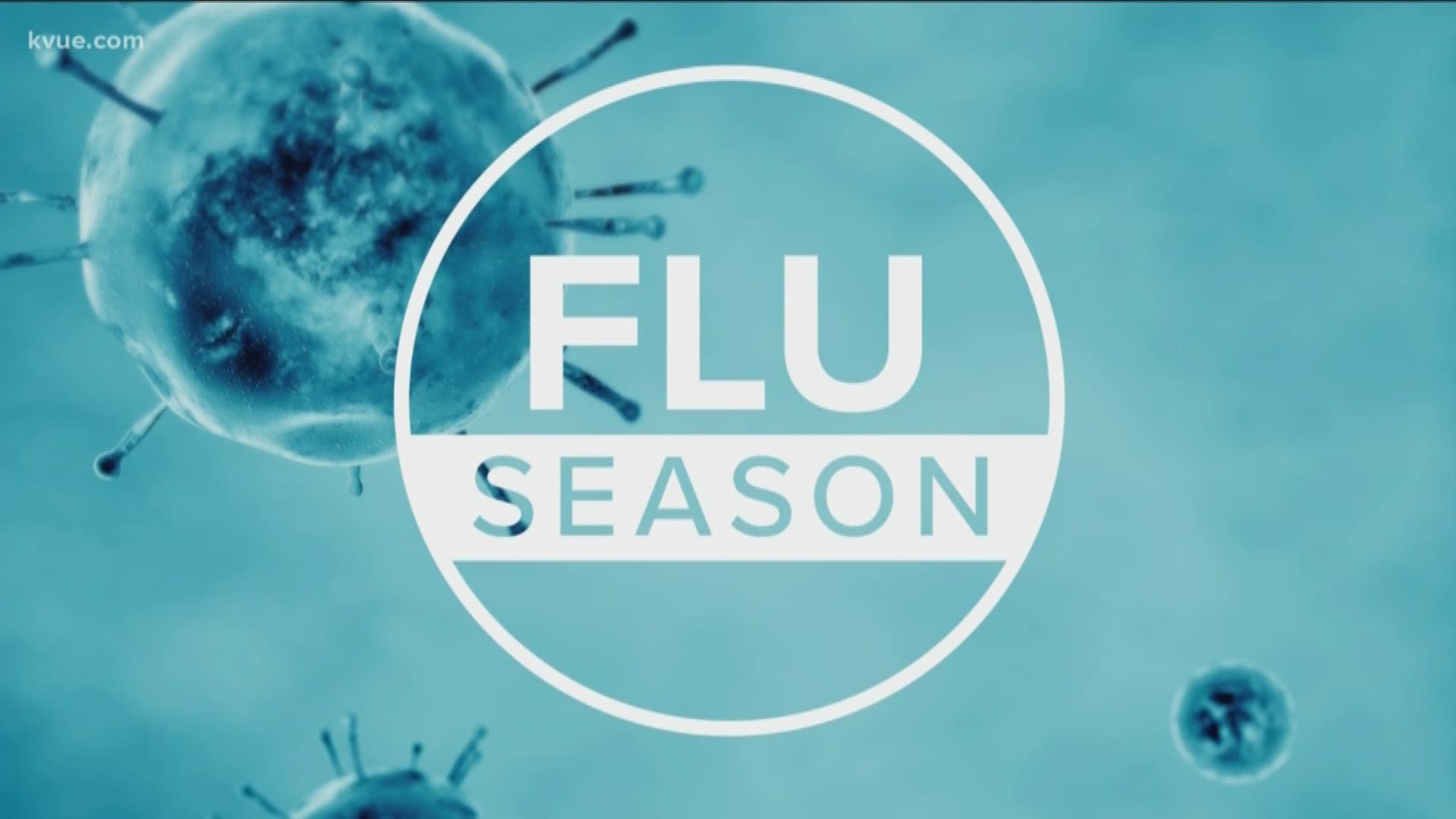 MANOR, Texas — After several bus drivers within Manor Independent School District called in Monday morning, busloads of students were delayed in getting to their campuses.

Manor ISD confirmed to KVUE that six buses had to make up for the routes of the absent bus drivers. A total of 10 drivers could not show up for work. According to Director of Communications Angel Vidal, two of the bus drivers called out sick and the rest were out for personal issues.

The school district posted on social media at around 6:30 a.m. that parents and guardians may contact their campus via "Let's Talk" with any questions or concerns.