Thursday night, a demographics analyst revealed to Leander ISD trustees that the school district grew by more than 4,500 students between 2013 and 2018. 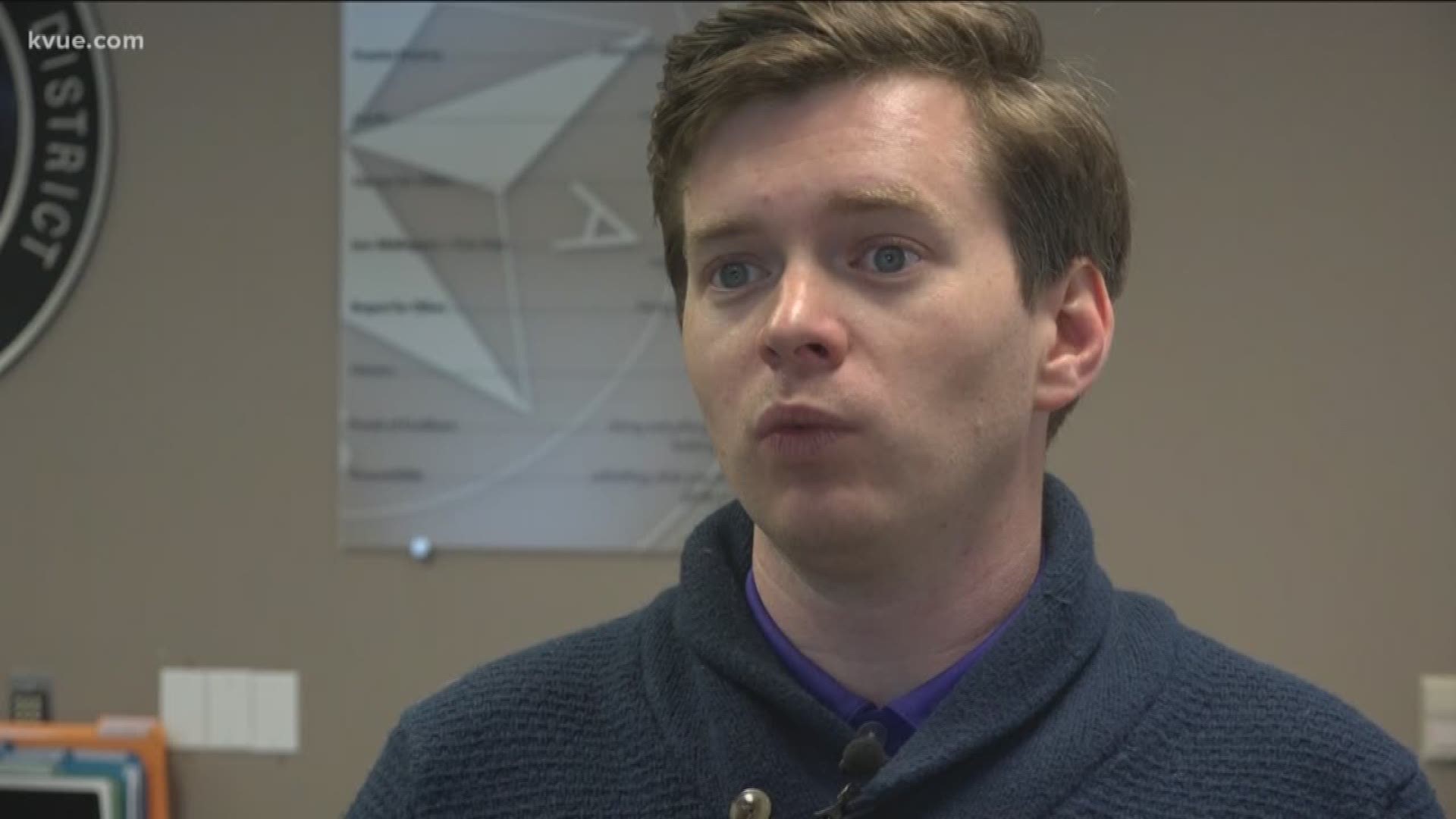 LEANDER, Texas — Between 2013 and 2018, Leander Independent School District grew faster than any other Central Texas school district. Over the next decade, the school district is expected to grow by 1,200 students every year.

That growth has mixed in with the growth of the city as well. Mayor Troy Hill said the City of Leander has tripled in population since 2009.

School District Chief Storyteller Corey Ryan, who is part of the communications staff, said the 1,200 students a year translates to about nine or 10 new schools, depending on where they are placed and how big they are.

"Do we want to as a community build new schools to accommodate growth?" Ryan said. "Do we want to shuffle around boundaries to do that? Or do we want to overextend schools and have kids in portable buildings?"

Ryan said those are tough conversations to have with the community because that also means the schools that had the fastest growth are now leveling out, meaning populations are staying stagnant or declining as students graduate or transfer.

Ryan identified one of the problems the school district has seen, along with many across the country, is the lack of population growth in younger grade levels such as kindergarten and first grade. According to the report compiled by the demographer for the Leander ISD trustees, those grade levels saw their first year of growth in about 10 years or more.

The full, more than 300-page report was posted to the LISD website this week.

Brandon Flowers, who graduated from LISD in 2010, said he tries to avoid the area if he can now. He was at the Glenn High School football game Friday night to see his brother play football.

“The process of getting here today, I was trying to take a right turn out of a gas station and nobody would let me in," Flowers said. "We were at that for like five minutes. It was unbelievable.”

He said he first noticed it when he went off to college in Arkansas.

“I would drive back every year and it was new streets, my GPS would tell me a new way to get home because there were new streets and businesses and stuff has just blown up," Flowers said.

Flowers added he thinks the growth is great for the city, but he stays closer to Austin now that he lives there.

Another Leander resident, Erica Hestand, said she thinks the growth has been great but doesn't know how long it will remain positive.

“There’s tons of shopping and restaurants you used to have to get all the way into Austin to get that," Hestand said. "Now it’s here for us. It’s still a small hometown feel for now. Ask me again in a few years."

"When we first came to Leander, there was Leander High School, two elementary schools and one middle school at the time," Hestand said.

Across the city, people have flocked from around the country to join the community.

“We have been the fastest growing city in Texas for the past 10 years," Hill said. “We’ve got a lot of boards and committees and we used to struggle to fill them. Now we turn away people, and that's a great thing."

“The Austin metro area is just known for having historically low unemployment," Ryan said. "Millennials are having kids and they’re entering school now at a higher rate.”

LISD will be opening its newest school in 2020: Stacy Danielson Middle School.