The Citizens' Facility Advisory Committee will present a bond proposal to help with growth within LISD. 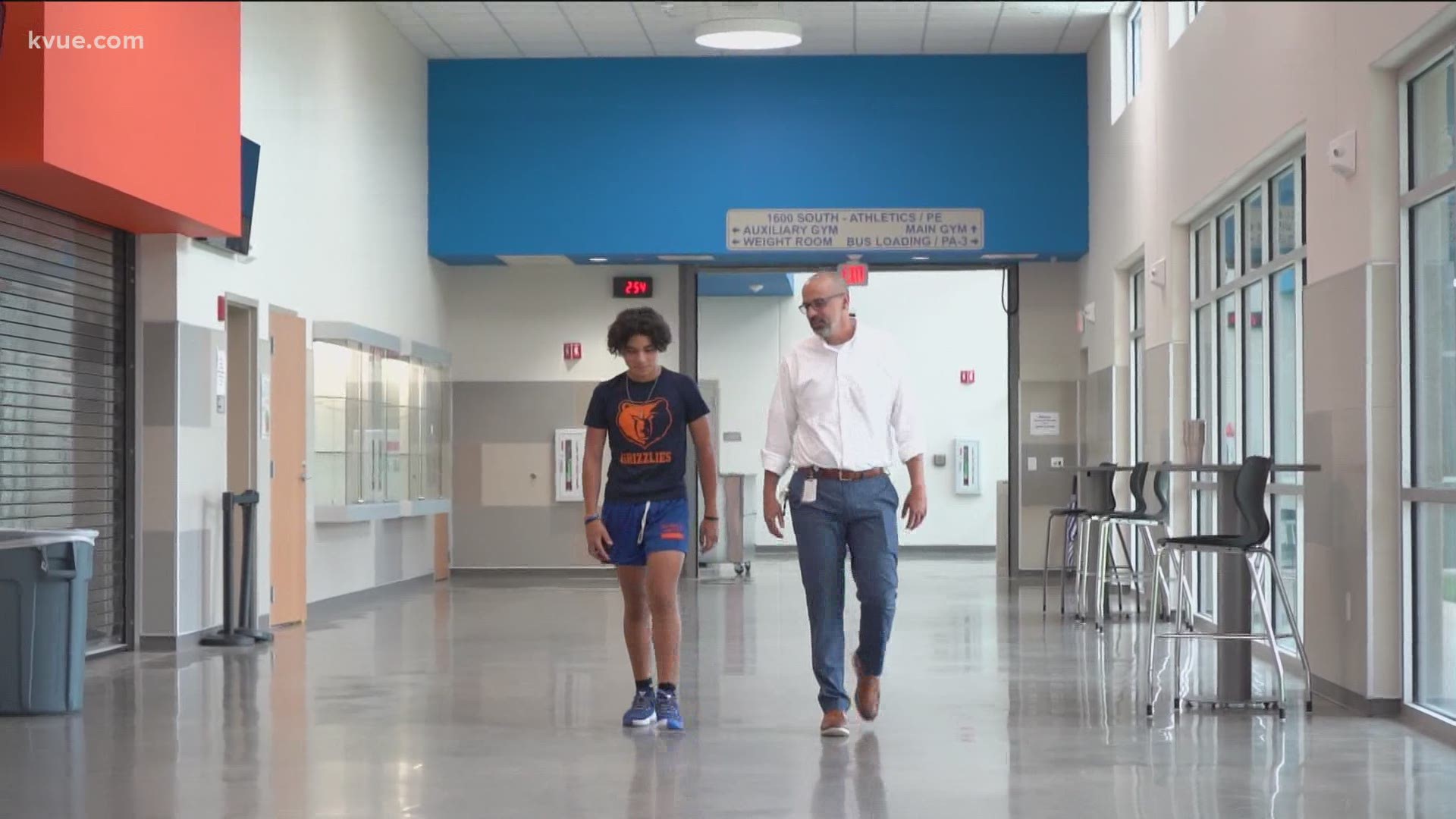 LEANDER, Texas — Leander ISD expects 7,814 new students by 2026. Building new schools and buying new resources would be a solution to accommodate that growth, but the district said it needs more money.

LISD's Citizens' Facility Advisory Committee, or CFAC, is presenting a $933.4 million bond to the school board on Thursday, June 17, with several project plans.

"The growth is all over the place, but we're always one step ahead. I think we have to be ahead in a district," said Jeremy Trimble, one of the co-chairs for LISD's Citizens’ Facility Advisory Committee. "I've also realized just from my own student's education, and they've been at several elementary and middle schools, I've just seen the resources that are available because of these bonds."

"I think one of the priorities for us as a steering committee is to make sure that every student is going to be impacted by these projects," said Trimble. "It's ultimately on how we communicate that and how we get the word out there to our community to make sure they understand everything that's involved here."

The CFAC said a bond proposal like this would be vital to help the thousands of future students that will attend LISD. Danielson Middle School Principal Mark Koller said this investment is important for advancing public education in Central Texas.

"We do our best to set them up for success," said Koller. "That investment, I think, comes out to our kids and our kids then invest back into our community."

Koller said building more schools and adding more resources to LISD is what creates the workforce of tomorrow.

On June 17, the committee will present the bond to the school board and Trimble said he has high hopes that board members will move forward with the proposal. LISD said there's also $41 million in project savings from the 2017 bond for the board to consider. The school board has until Aug. 16 to call an election.