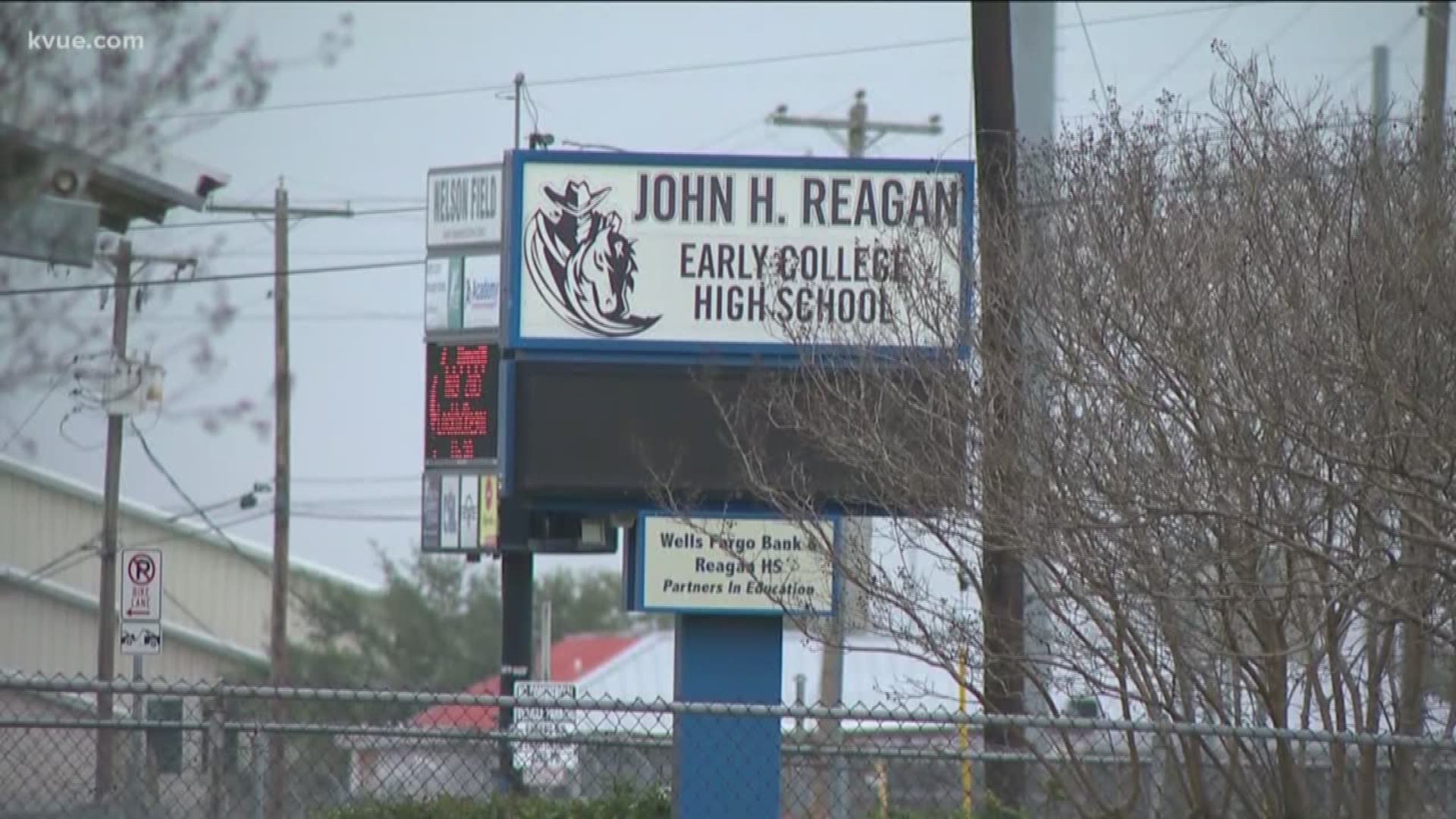 AUSTIN, Texas — A Northeast Austin high school is about to get a new name.

Our partners at the Austin American-Statesman report the Austin ISD board is expected to renamed Reagan High School on Monday night.

Reagan is named after John H. Reagan, who was the Confederate postmaster general.

It's been a year since trustees said they would rename five schools whose names have Confederate ties.

Fulmore Middle School to be renamed after teacher

Austin school facility with Confederate ties to get a name-change