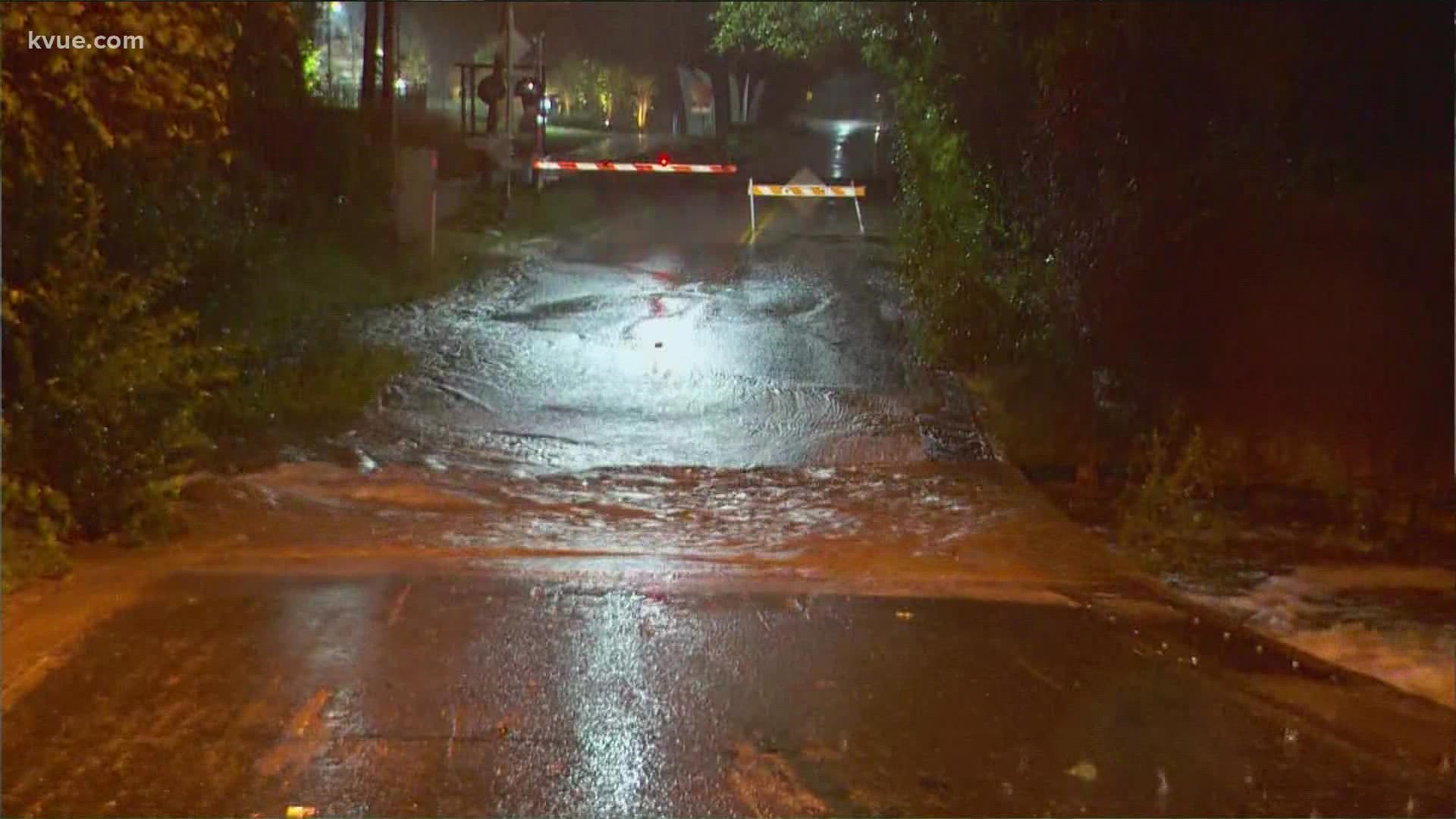 Some schools in Central Texas announced delays due to flooded roadways. One school district has announced a full closure for the day. Below is a list that will be updated through the day with updates from schools.

RELATED: How to check for road conditions and flooding in Central Texas

If you do need to drive in Central Texas Thursday morning, practice caution. Remember that just six inches of water on the road can cause your car to stall or cause you to lose control. Before driving, check road conditions on ATXFloods.com.

Schools in Central Texas that are delayed due to rain Thursday

Check back on this article for updates.