In his State of the State address, Gov. Greg Abbott said teachers got "meaningful pay raises" with House Bill 3. 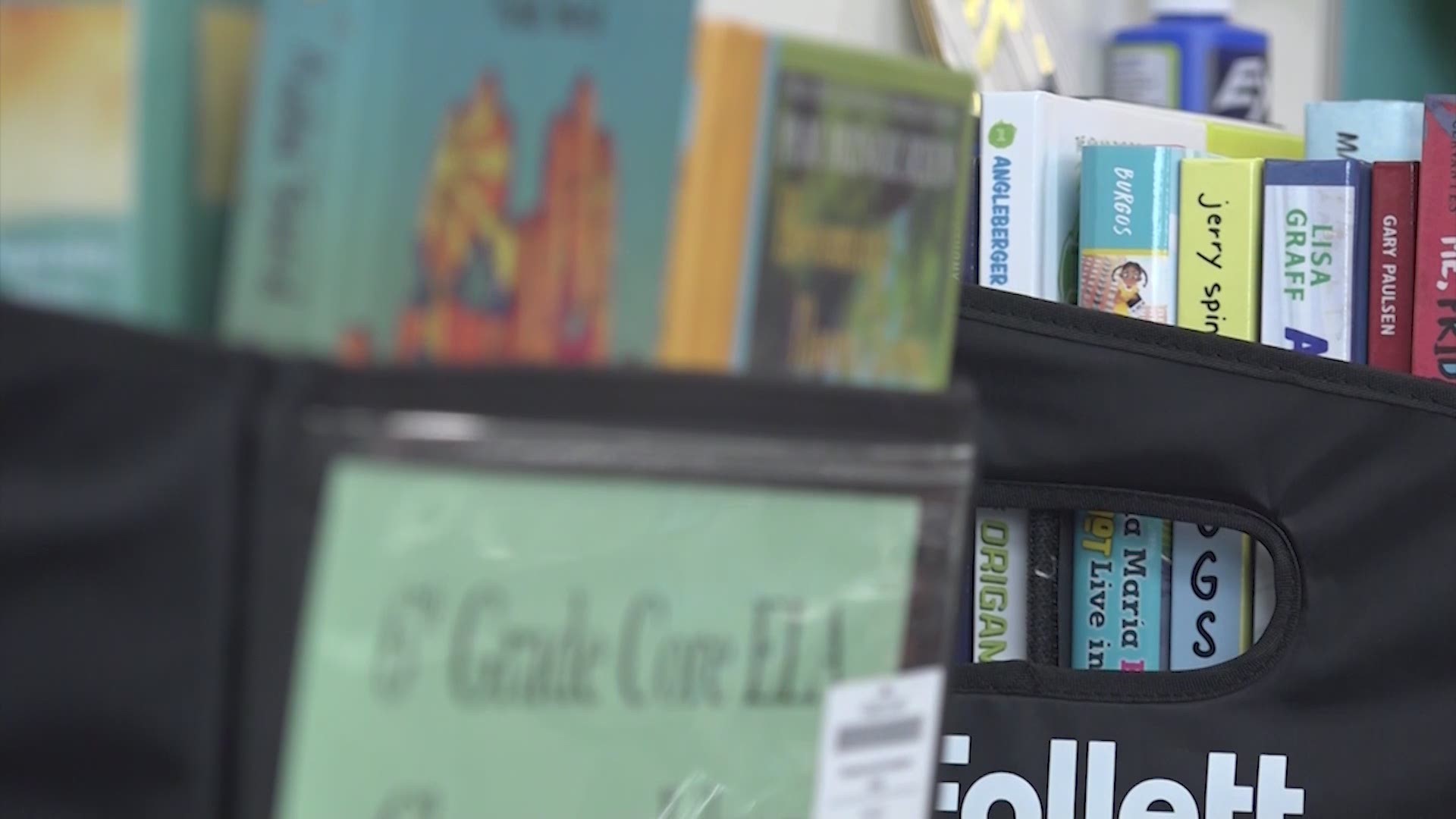 AUSTIN, Texas — Gov. Greg Abbott said in his State of the State address that teachers got "meaningful pay raises" after the State passed House Bill 3 in the last session two years ago, but Central Texas teachers said schools need more.

"As a veteran teacher, I can say I'm very tired this year," said Michelle Cardenas, a Del Valle ISD Pre-K dual-language teacher. "I spend about 10 hours at home putting together bags of materials for my at-home students and preparing virtual lessons. But then I have to come back in and I'm preparing all my in-person lessons and all the activities for them. So it's twice the amount of work in it."

Cardenas said she doesn't get paid enough for all the work she puts into teaching and the work hasn't stopped piling up since the pandemic started.

"My husband made more money coming out of college than I have with 17 years of experience," said Cardenas. "It's all about educating these people for the future."

Thanks to investments made by the Legislature last session, TX teachers are earning more.

Last year, teachers who had worked up to 5 years received an average raise of $3,800.

Teachers with more than 5 years of experience saw their pay increase by an average of $5,200 #SOTS2021 pic.twitter.com/WRtAqks8cn

According to National Education Center data, the average teacher salary in the U.S. is $63,645 and, in Texas, the average salary for a teacher is $57,091.

The Texas State Teacher's Association President Ovidia Molina said to keep Texas schools and teachers from falling even further behind, the governor and the legislature must do more than maintain the spending levels of House Bill 3.

"We're not even at the national average for the average teacher pay. And, so, we're wondering why doesn't he want to be number one with that?" said Molina about Gov. Abbott.

A recent study that looked at Census and National Education Center data shows that Texas teacher salaries rank 39th in the country. However, when you factor in the cost of living, those salaries put Texas at about 27th.