Bastrop ISD said parents were notified through call and text. 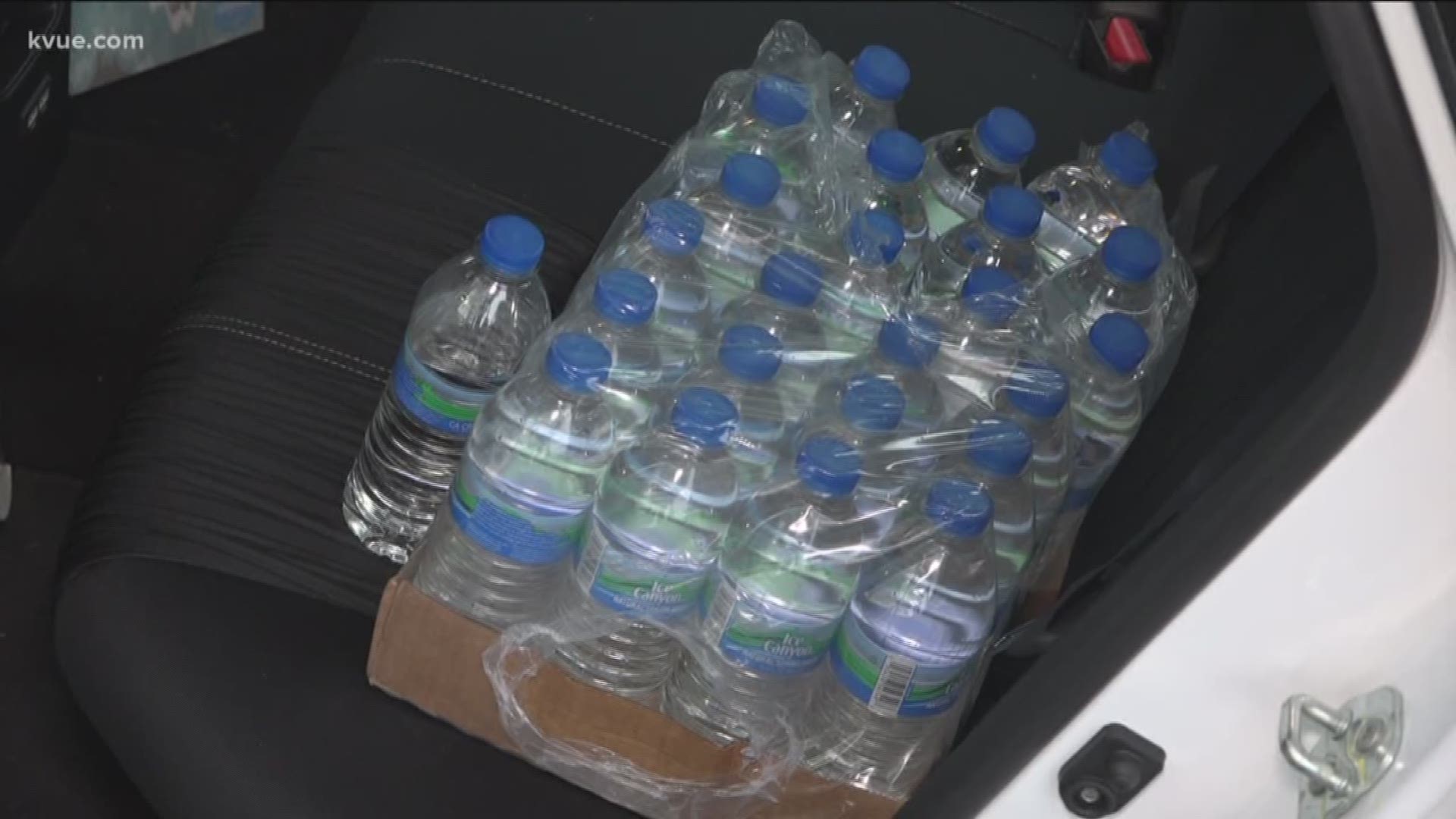 BASTROP COUNTY, Texas — Editor's note: The video above was published in October of 2018.

The two campuses that closed their doors on Dec. 5 include Cedar Creek High School and Bluebonnet Elementary School, according to the district. The parents of those students were notified of the closures through call and text.

Bastrop ISD said on Facebook that students already on buses will be received at those campuses while arrangements can be made to get the students back home.

The remainder of the bus routes for CCHS are canceled, the district said.

Parents are encouraged to pick up their children who are at Bluebonnet Elementary School if they can.

In addition to the two school closures, Bastrop ISD originally said four other schools are under a boil water notice. However, Aqua Water has indicated there is no boil water notice for any campus or for that area.

The district added that those four schools have plenty of bottled water available for students and staff.

This story will be updated when more information is available.