Those who have been affected are being offered free identity monitoring. 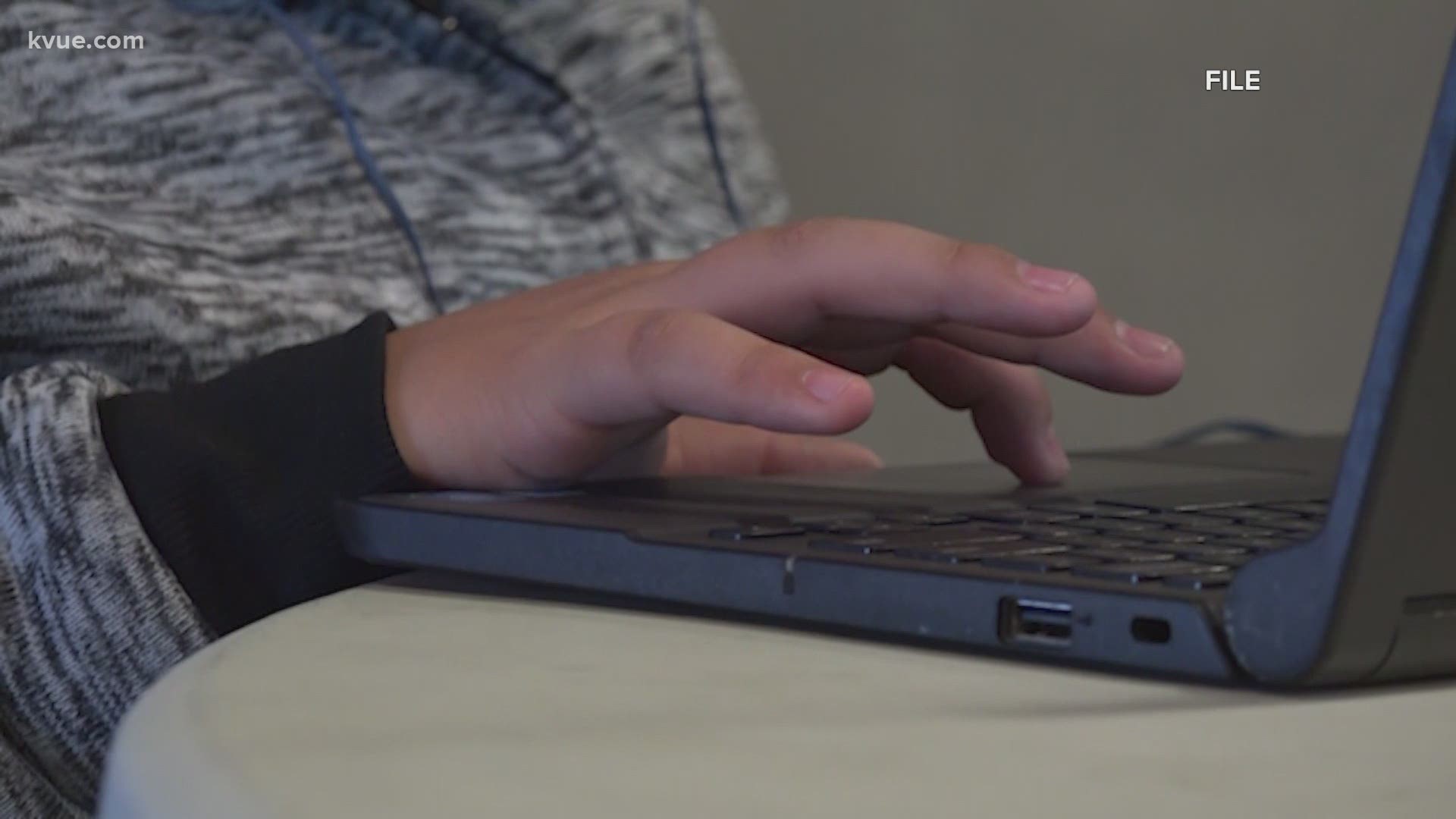 AUSTIN, Texas — Austin ISD notified parents last week after it was made aware of a possible data breach involving a former third-party vendor.

According to the letter, there hasn't been any evidence that personal information was used for malicious purposes. It also said that those who have been affected are being offered free identity monitoring.

The district's full letter can be read below:

Austin ISD has recently been made aware of a letter sent to families regarding a potential data breach through a previous third-party vendor.

The letter from PCS Revenue Control Systems, Inc., states that the name of the noted student, their identification number, and date of birth were potentially exposed to unauthorized access during a data breach in December 2019.

The letter explains that while there has been no evidence that any personal information has been used for malicious purposes, those who may have been affected are being contacted and offered free identity monitoring.

Families who receive this letter are encouraged to review the information which includes options for taking further action.

AISD previously worked with Advanced Business Technologies “ABT,” which was acquired by PCS Revenue Control Systems, Inc. in 2016. The company assisted AISD in the process of collecting and processing meal benefit applications. AISD discontinued service with the company prior to the 2017-18 school year.

Individuals who believe they may have been impacted by this situation can contact a dedicated call center for additional information at 1-855-761-1064.