The last time the district update the dress code was in 2007. 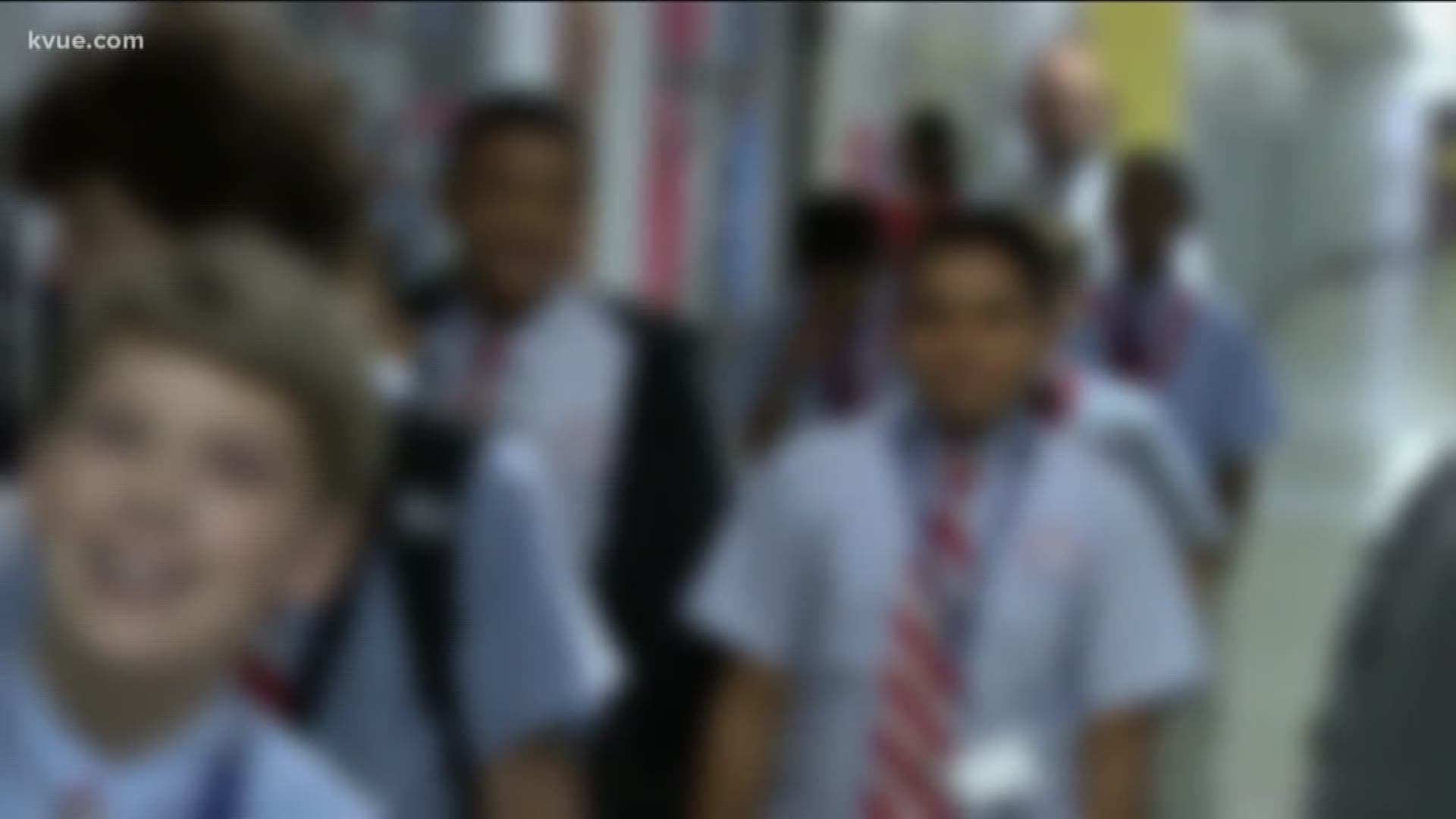 According to our partners at the Austin American-Statesman, leaders want to remove language that unfairly targets female students and specific cultures. The last time the district's dress code was updated was more than 10 years ago in 2007.

This new dress code discussion comes after a local group petitioned the district to reexamine the dress code because it doesn't align with the district's inclusivity values, sat it is "vague, arbitrary, sexist and racist,” the Statesman reported.

The current policy bans things such as spaghetti straps, tank tops, pajamas and tight-fitting clothing, but leaders are looking at other dress codes that serve as models for best practices which do allow tight-fitted clothing.