She will have at least 21 days to sign her contract to become the new AISD superintendent. 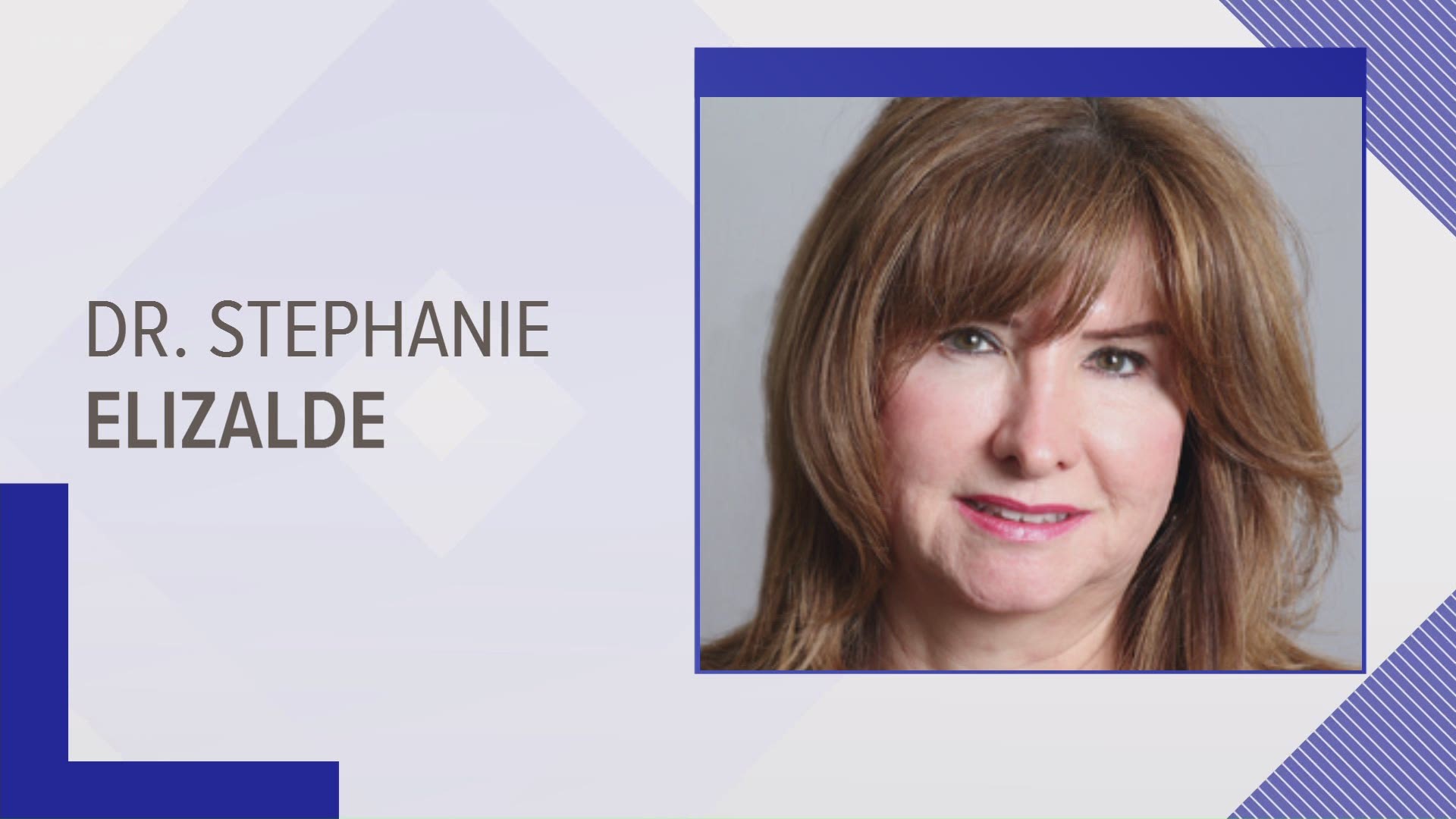 AUSTIN, Texas — The Austin Independent School District officially offered the role of superintendent to its lone finalist on Aug. 11.

The Board of Trustees offered and approved an employment contract to Dr. Stephanie Elizalde. She will be filling Dr. Paul Cruz's position, who is leaving for a job at the University of Texas in Austin.

Elizalde is currently the Dallas Independent School District's chief of school leadership. Because of state law, she will have at least 21 days to sign her contract to become the new AISD superintendent.

The Board has approved a contract and appointed Dr. Stephanie Elizalde as superintendent of Austin ISD.

AISD families had a chance to virtually meet Elizalde as she shared her vision for the district on Aug. 4. AISD said in a letter to the AISD community that the road to picking a finalist was an extensive process with six weeks of input, community surveys and public testimony.

Before AISD sent the letter, community advocates asked the district to slow down the superintendent selection process, claiming it wasn't transparent and it was tough to give input during the pandemic. However, they said they're looking forward to new leadership.