Austin ISD will receive $156 million in two allocations after the State released more than $11 billion from the federal government to school districts across Texas. 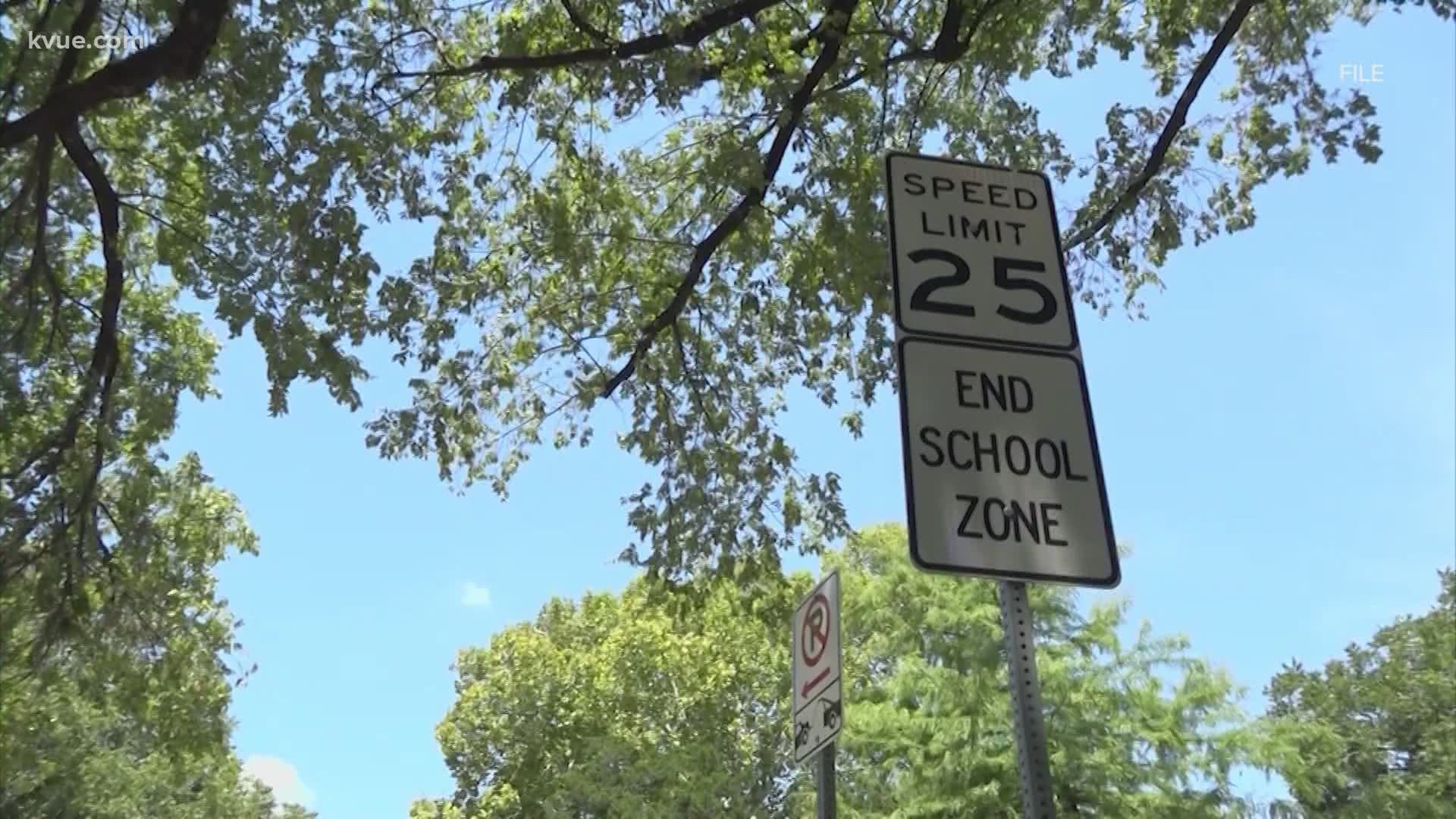 AUSTIN, Texas — Leaders with Austin ISD say they're not yet sure how they'll spend federal COVID-19 relief funds.

On Wednesday, Gov. Greg Abbott announced he's releasing more than $11 billion from the federal government to school districts across the state to address learning loss during the pandemic.

Austin ISD Superintendent Dr. Stephanie Elizalde said they're still trying to figure out the rules attached to the money. They also want to hear ideas from local stakeholders.

“This is one where you don’t want to rush and say, ‘Here’s where we’re going to spend all our dollars,’” she said on Thursday.

The State released the funding after the Austin City Council unanimously passed a resolution asking the Texas Education Agency, the Texas Legislature and Abbott to provide withheld federal funding intended for public schools and the expected amount of State funding to local school districts.

To date, three rounds of federal stimulus funding totaling over $19 billion have been allocated for Texas K-12 schools. During the first round of funding, State leaders released $1.3 billion in federal money to Texas schools, but withheld an equivalent amount of State money, leaving public schools with few additional resources to pay for the costs of the pandemic.

“We are grateful that the governor and the TEA heard our call to distribute the COVID-19 relief funds that Congress appropriated specifically for public schools,” said Elizalde. “This is very good news for Austin's students, and will go a long way to helping us fulfill our mission to educate every child, every day.”

Austin ISD will receive $156 million in two allocations, according to Jacob Reach, chief of intergovernmental relations and board services.

“Two-thirds of this amount is available immediately, and the remaining one-third will be provided at a later date,” Reach said. “[Thursday] we expect additional information on how we can request the funds and any additional requirements for the use and allocation of funding. We’re looking forward to working with our community to determine the most impactful use of this funding.”

Local school districts have indicated they will put the federal money toward after-school programs, mental health support for students and staff, learning loss and support for students, school nurses, technology and improved safety and ventilation at schools. This round of funding must be spent by Sept. 30, 2023.