The district's taking donations to help pay for the costs to re-brand each facility. 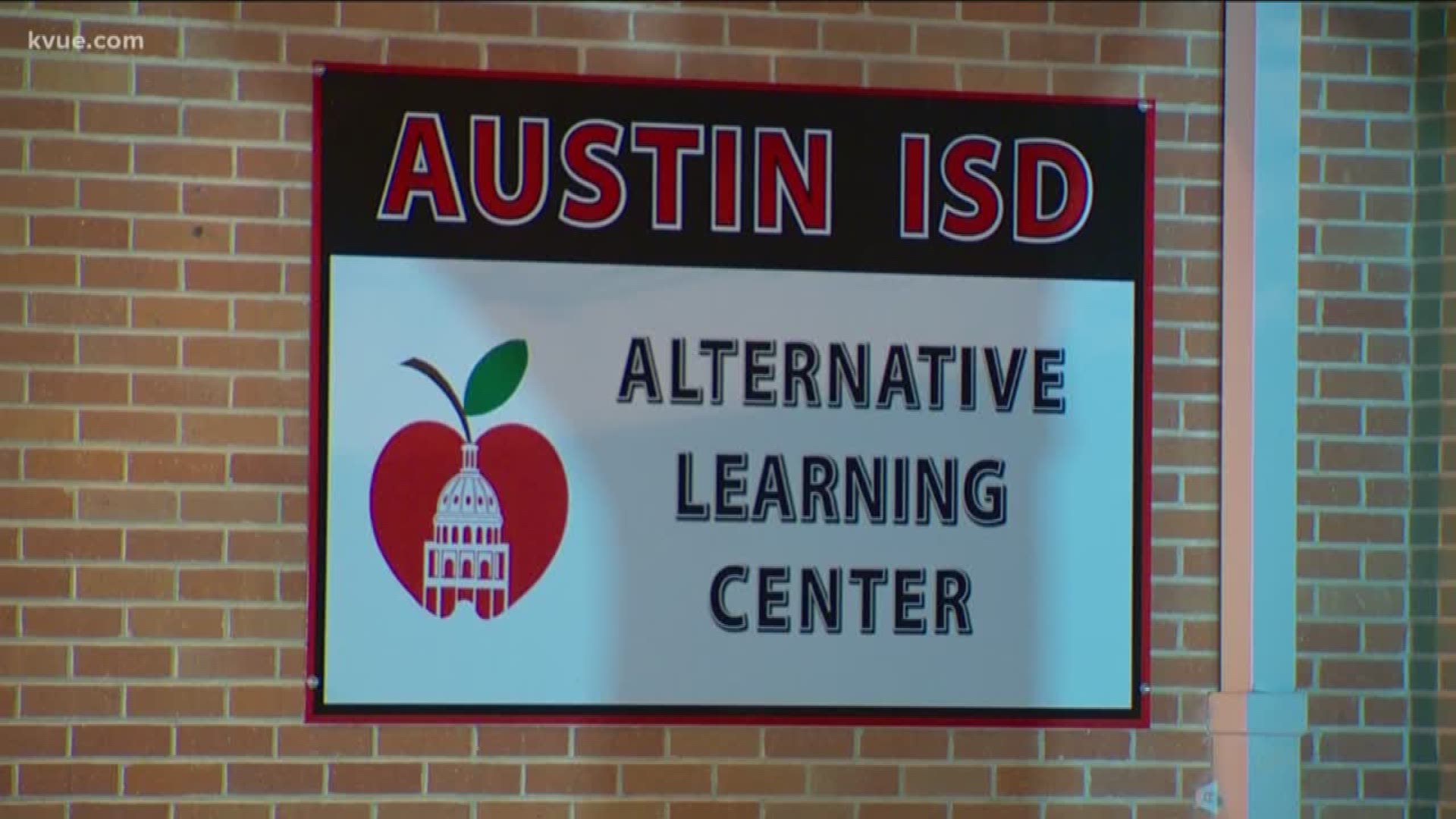 AUSTIN, Texas — The Austin Independent School District is now accepting money to pay for changing school names that have ties to the Confederacy.

The AISD board has already voted to rename five buildings with Confederate ties. Those schools include Lanier High School, Reagan High School, Fulmore Middle School, the Allan Center and Eastside Memorial High at the Johnston Campus.

The first four already have new names lined up, but Eastside Memorial High is being moved from the Johnston Campus so that name change has been put on hold. Johnston was a Confederate general.

Supporters said this is a moral issue and that it’s about integrity while those against renaming school said it’s erasing history.

Austin ISD board to meet about school name changes

"This is about racism," said Kazique Prince, co-chair of the East Austin Coalition for Quality education. "This is about institutional racism and we have this opportunity to do something for our community, to say, 'Hey, this is who we are, this is what we stand for and we’re making a difference.' Our city reflects those values."

The donations would help pay for the costs to re-brand each facility. 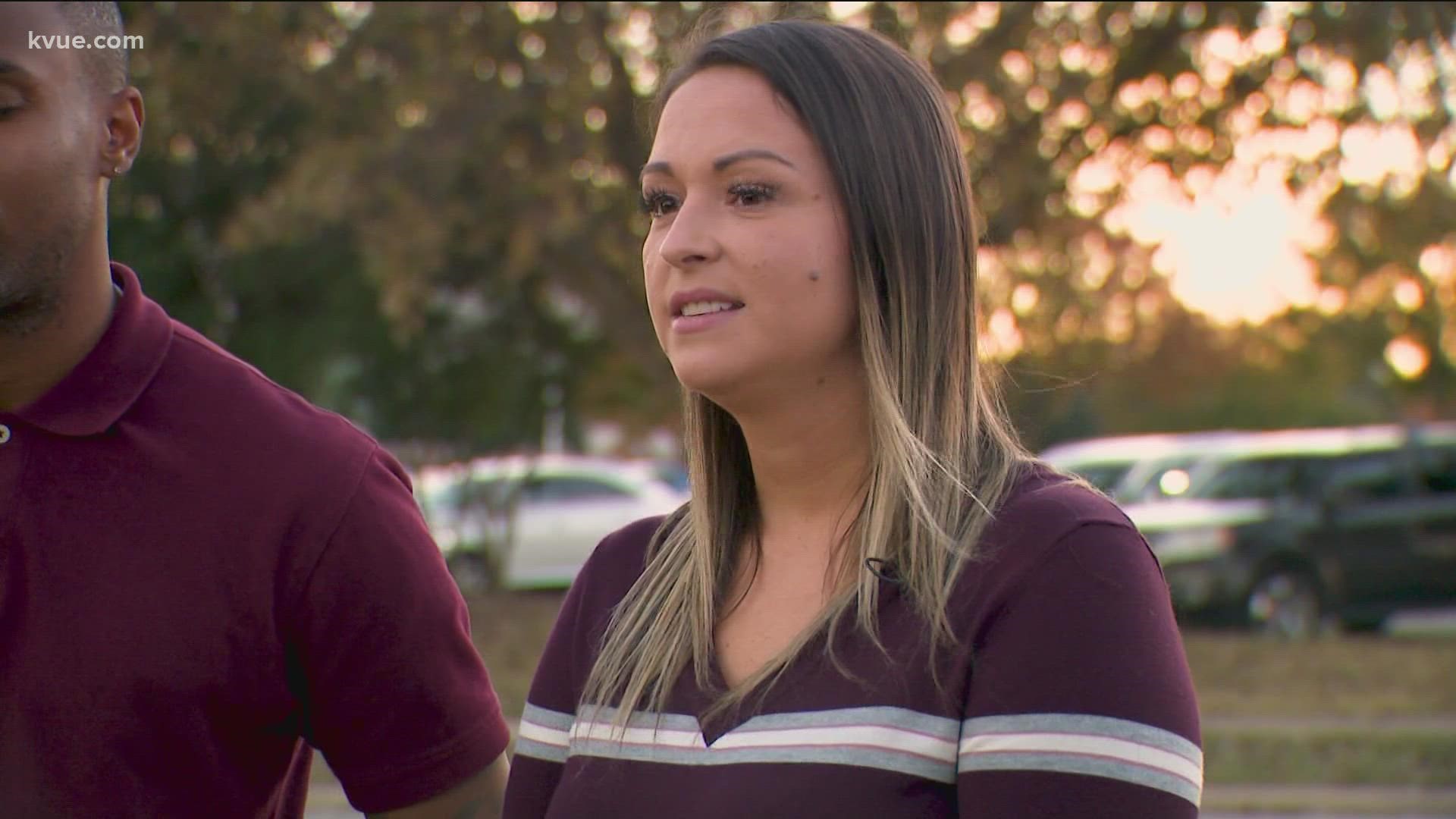