The district was originally set to share their recommendations in August. 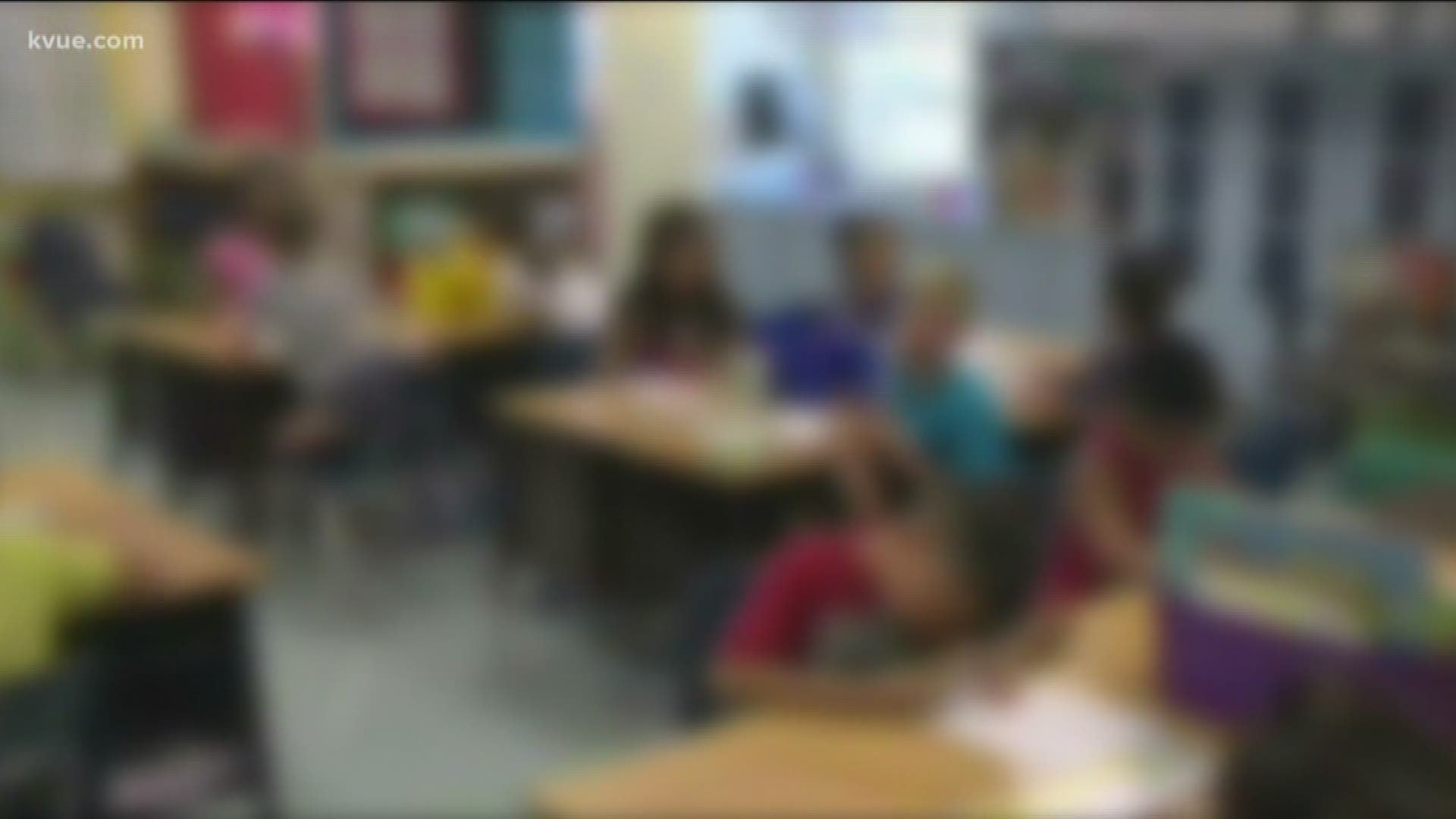 AUSTIN, Texas — Leaders of the Austin Independent School District have decided to delay a decision to recommend which schools will be closed.

The district said Thursday that they have received an "incredible amount" of feedback from the community throughout their School Changes process and because of that, leaders need more time to prepare before presenting scenarios to Austin ISD's board of trustees.

The district said after receiving input from the board and the community, scenarios will be revised and recommendations will be presented to the board a final time on Monday, November 18 at the regular board meeting, where they will be voted on.

These timeline changes don't affect the larger plan to have schools closed by August 2020.