The school board considered naming one of the schools after Austin bombing victim Draylen Mason. 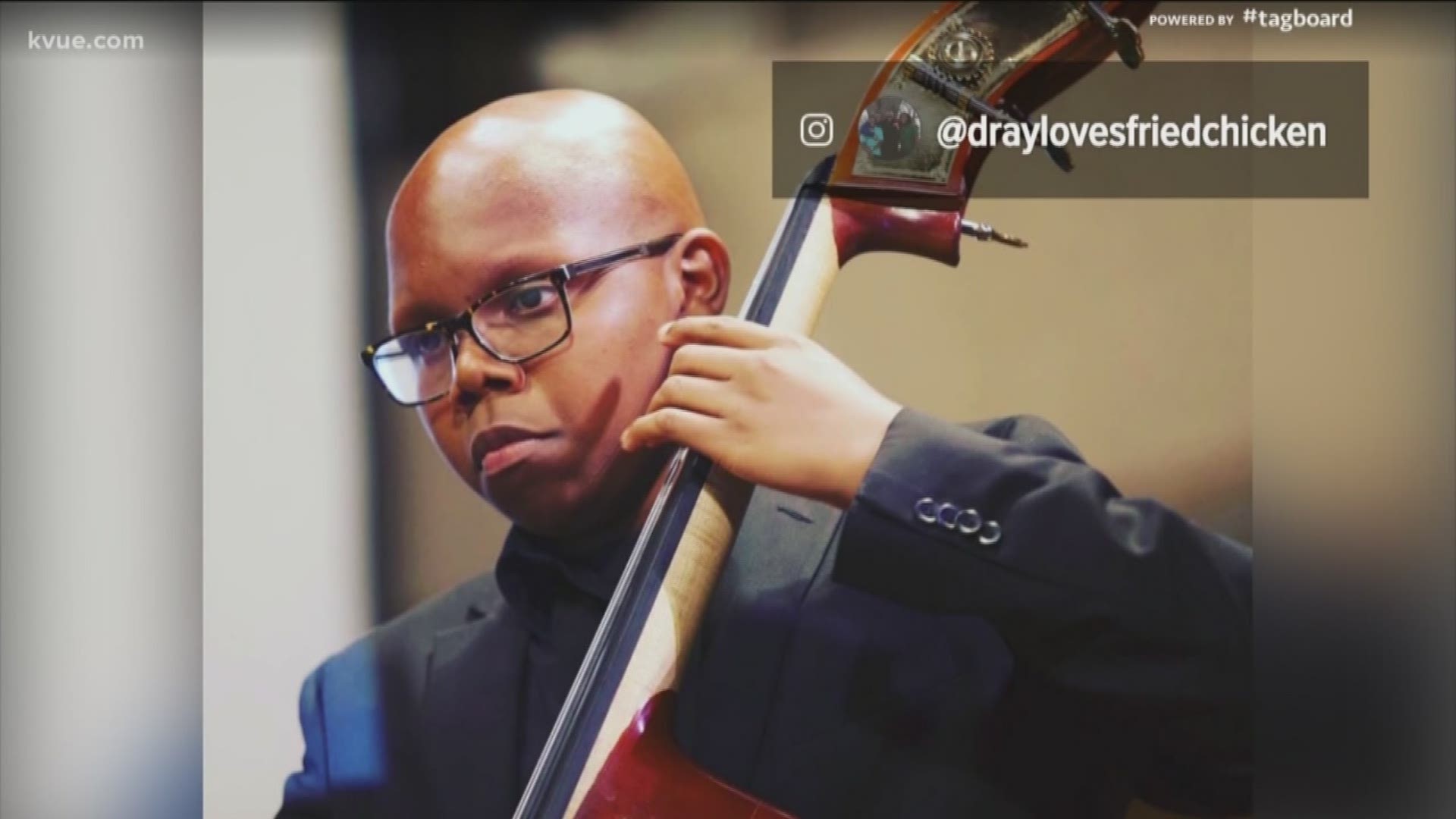 The board was considering naming Norman after Austin bombing victim Draylen Mason and Southwest after Lady Bird Johnson, according to a report from our news partners at the Austin American-Statesman.

The report stated that board members were weighing three options for the new Norman Elementary, which opens next January and houses students from Norman and Sims elementary schools.

District leaders have said they want to honor the legacies of both schools' namesakes, to black district educators named Granville Webster Norman and Mary Jane Sims.

Mason, 17, was killed in 2018 during the Austin bombing attacks. He attended Pease Elementary School and later East Austin College Prep.

The board also considered three names for the new elementary school in southwest Austin, which is set to open in August: Barbara Beyer Elementary, Bear Creek Elementary and Lady Bird Elementary.

Coronavirus updates in Central Texas: Gov. Abbott to give update on reopening state