The school district said it hired an outside contractor to help get through the backlog of around 800 students. 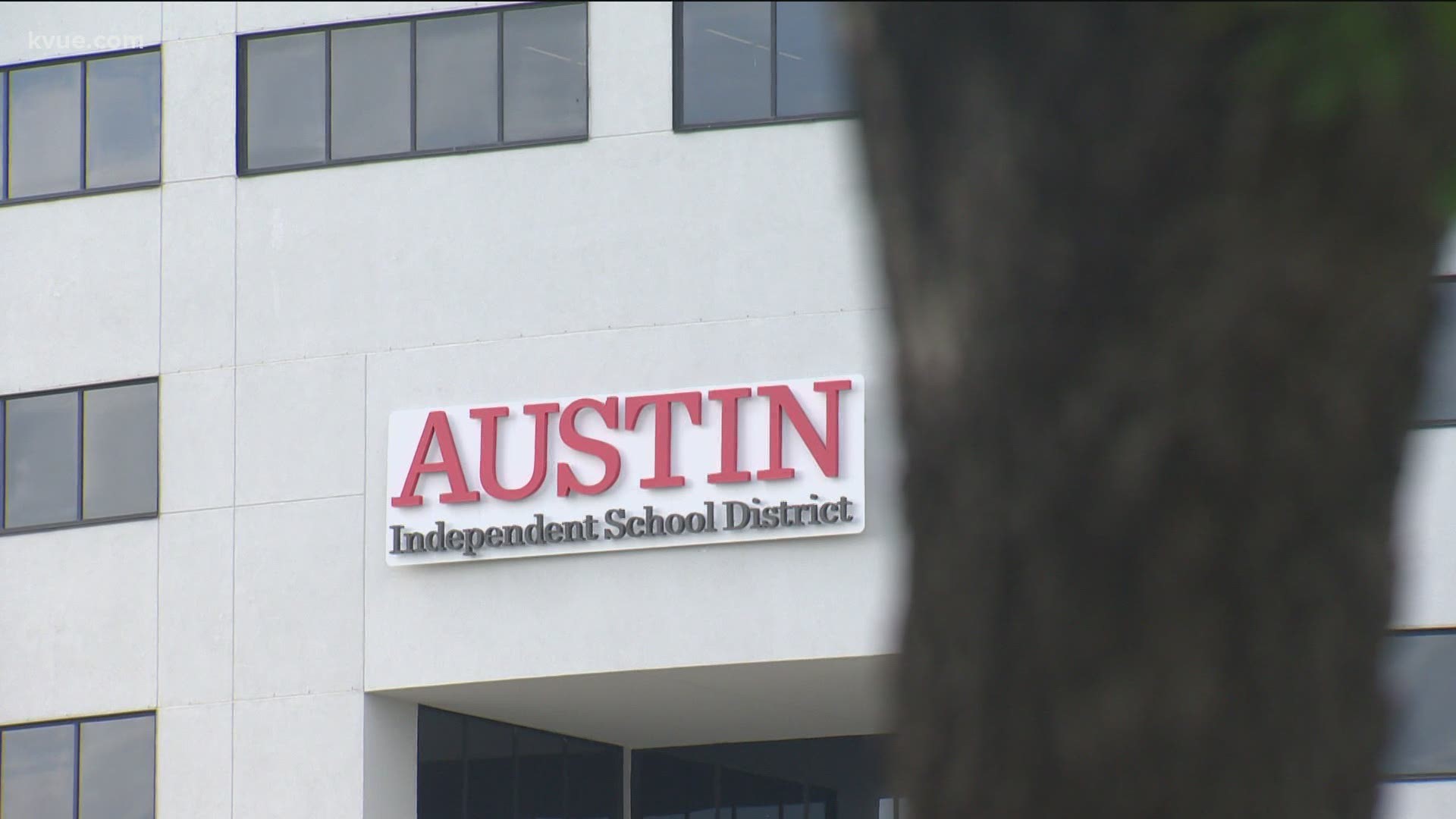 AUSTIN, Texas — Austin ISD is on target to meet its promised deadline of July 1 to clear the district’s backlog of special education evaluations.

In March, a disability rights group sued the school district, claiming it had at least 800 students waiting to hear if they qualified for special education services. The lawsuit claimed the delays were in direct violation of timelines established by both federal and state laws.

In March, Disability Rights Texas (DRTx) and Susman Godfrey LLP reported they were filing a lawsuit against Austin ISD, claiming that the district is failing thousands of students with disabilities. Dustin Rynders with DRTx said they plan to still follow through with the lawsuit.

"The purpose of the lawsuit isn't only to get services in place. It's also to compensate these children who were impacted and neglected for years. And so, there's more answering to do," said Rynders.

Austin ISD said it'll offer compensatory services to those kids, but it's not clear what those are.

"We have rebuilt our credibility. We know that we are continuing to rebuild the trust, but I would say give us an opportunity," said Dr. Dessynie Edwards, assistant superintendent for Student Programs.

In April, Austin ISD announced a reorganization of its special education department after Texas Education Agency complaints and a high teacher turnover rate due to what it called “a toxic working environment.”

To help get through the backlog, the district hired an external contractor, A.I.M. Partners in Education. It said more than 700 evaluations had been completed as of June 30.

“We are on target, not because we set such a lofty goal, but because we had a rigorous goal to ensure that all of our students were going to be prepared to receive the support and services they need by the first day of school,” said Dr. Edwards.

The reorganization at Austin ISD included hiring Dr. Theresa Arocha-Gill as the new executive director of special education and a new tracking system for evaluations.

Austin ISD said around 140 evaluations were dismissed through a system that checked them for accuracy. That included families who never requested an evaluation, duplicate names in the system or withdrawn and revoked requests.