AISD's superintendent elaborated on some of the policies that will be in place when students begin to return to campuses in less than a month. 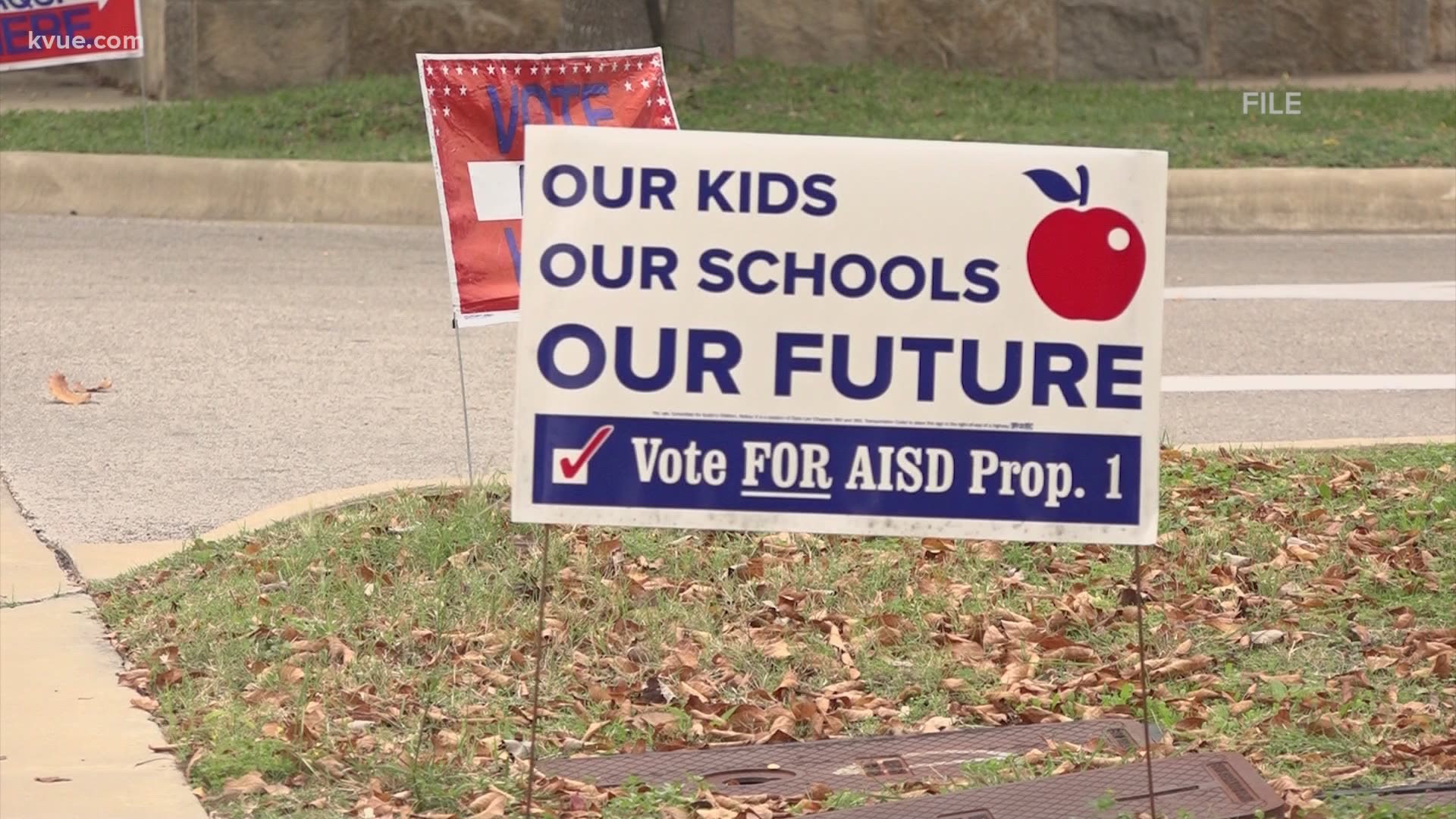 AUSTIN, Texas — The Austin Independent School District Board of Trustees gathered for an information session on Monday night to discuss a possible Election Day student holiday, COVID-19 safety and security plans and discipline policies and data.

At the session, Superintendent Stephanie Elizalde stated that in-person learning will now start on Monday, Oct. 5, instead of Tuesday, Oct. 6, as previously stated. The district intends to welcome Pre-K and kindergarten students first at the elementary level and will focus on sixth-graders first at the middle school level and freshmen at the high school level "so we can work on those transitions since it will be the first year on campus," Elizalde said.

Elizalde: We are hoping enrollment in Pre-K 3 and 4 will increase with in-person learning. When we open our doors to students, we will welcome Pre-K 3/4/Kindergarten students first at the elementary level.

High school students will have the option of a hybrid model where students learn remotely and in-person on alternate days. However, students won't move between classes and off-campus lunch will not be allowed.

Elizalde also said that "upon discussion and further guidance," AISD teachers will be allowed to remove their masks to provide remote instruction in their classrooms while they are alone.

Elizalde: For high school students, absolutely no one will be leaving campus for lunch.

As far as athletics, Elizalde said AISD is moving forward with allowing scrimmages and games, saying if teams don't practice scrimmages, they won't be ready for games. Only parents will be allowed to attend games as far as spectators.

When discussing the budget, Chief Business Officer Larry Throm said AISD has spent $24.4 million on COVID-19 supplies, mostly in personal protective equipment and technology. Throm said the district is aware of being able to get reimbursed $2.3 million and is hopeful it will get those funds.

"We're having a tough start, but it's not different from every other school district," Throm said.

On the subject of potentially creating a school holiday for Election Day, Elizalde said doing so would allow AISD campuses to open as polling places and prevent the increased number of people on campuses. All students eligible to register to vote have been emailed by AISD, and seniors will also receive voicemails.

Eanes ISD employees required to return to on-campus learning, even with medical documentation to stay home