The NYOS Charter School and the Austin Police Department are investigating a threat made against the Lamar campus. 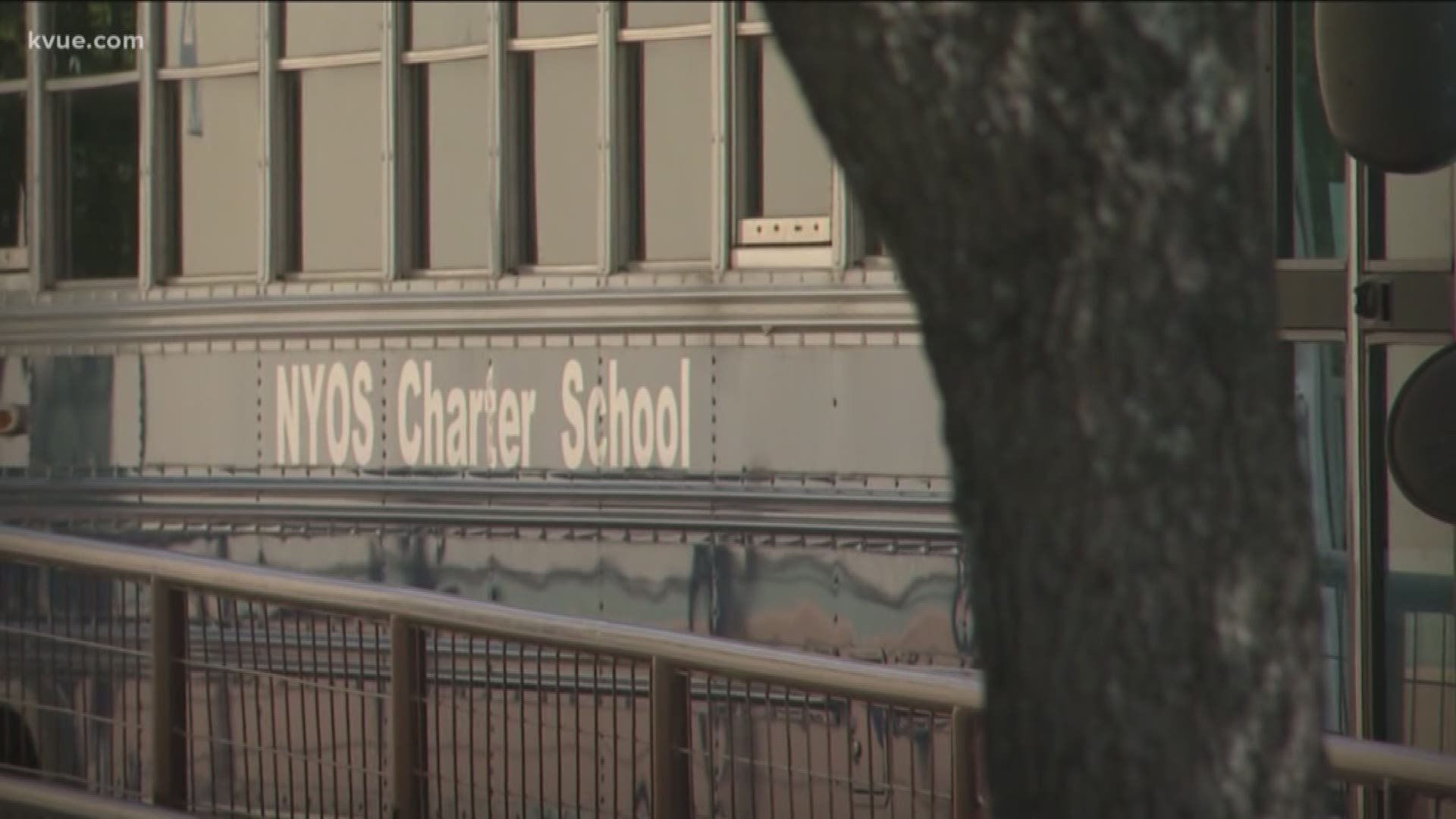 AUSTIN, Texas — The NYOS Charter School has opened an investigation with the Austin Police Department after a student allegedly made a threat against the Lamar campus over the weekend.

The executive director of the school, Kathleen Zimmermann, told KVUE Sunday that students first alerted staff of the situation.

“On Friday we received some information from students that another student was making a threat with a gun to students and staff members here," said Zimmerman.

She also said it was a high school student who made the threat, but could not give more information on who the student was.

After interviewing those involved in the threat, the investigating team does not believe there is any danger to students or staff members come Monday. School leaders said the student in question would not be on campus Monday or Tuesday.

“So it is safe for students to come to school on Monday and Tuesday – and there’s not a credible threat on Monday or any other day of the week," said Zimmermann.

School leaders invited the NYOS community to an open forum on Sunday at 3:30 p.m.

"Any threat to the school is a very serious matter and school administrators are acting accordingly," wrote J. Kathleen Zimmermann, executive director.

Zimmermann said the forum allowed parents, students and staff members to voice questions and concerns about campus security and safety.

“It’s important for our community to know how critically we take safety and security here at NYOS," said Zimmermann. "While we felt like our email communications were clear and included everything that we could say, we also felt like a community forum would be a good idea for people who might have additional questions, who might need to hear it from the folks who are doing the investigation."

She also told KVUE that the school first opened in 1998 and has two campuses with just over 1,000 students. In that time, she said they have never had to deal with a threat like this.

“It’s certainly of significance to the safety of the people who are here and so that’s why we’ve taken such a strong response to it," said Zimmermann.

She said the school's student code of conduct, which can be found on their website, shows serious consequences for this kind of threat.

“We have Austin Police Department [officers] who do come on campus when we need them to," said Zimmermann. “There are strict safety protocols and measures in place at both campuses."