The school serves as a place where young women can learn, support each other and feel encouraged to dream big. 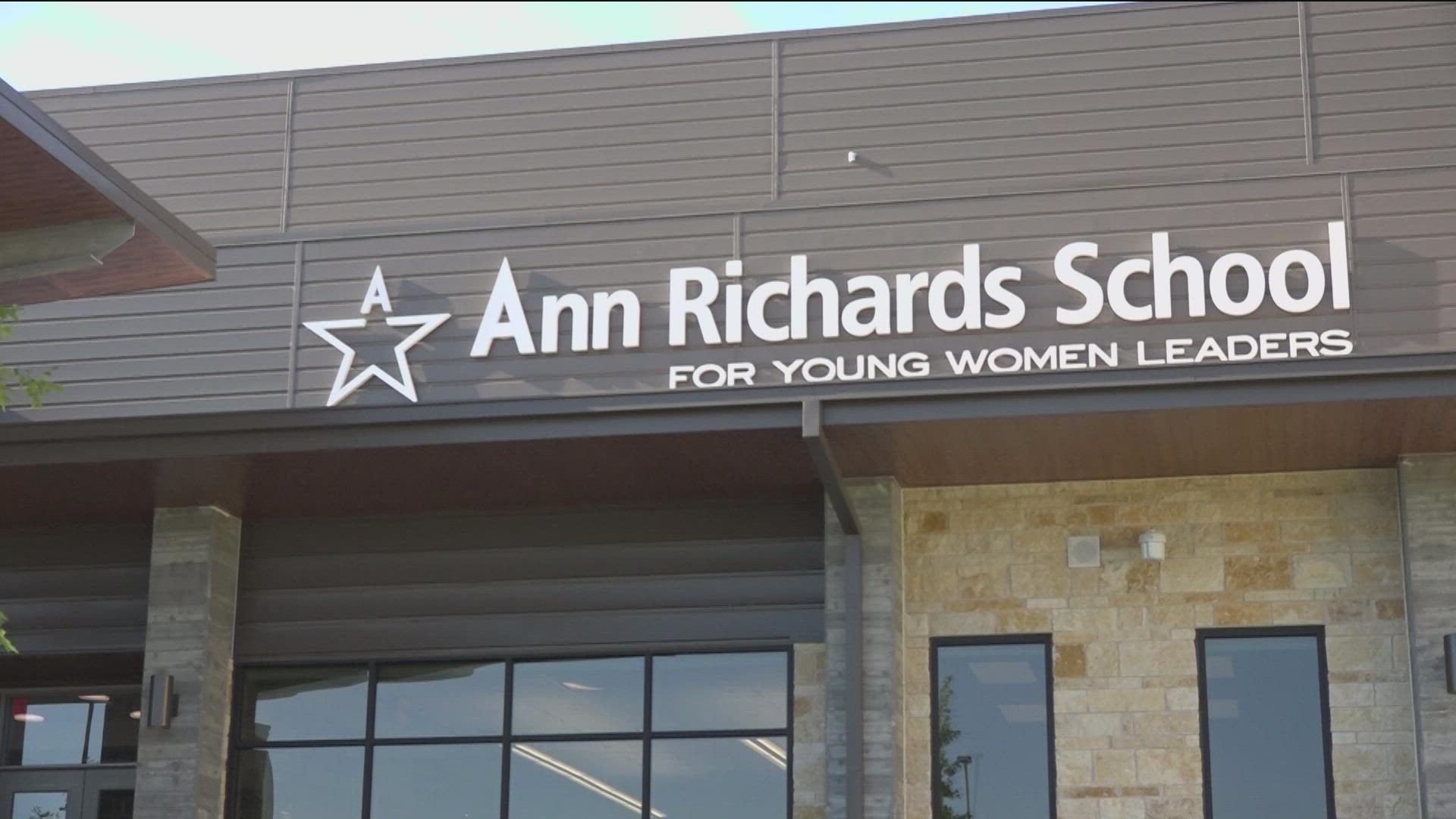 Sixth-grader Edie Davidson has only been going to the Ann Richards School for about two months, and already feels at home.

"All the kids were talking about all the advantages of the school, and when I got here, it was all true! People were really kind and sweet and nice," Davidson said.

Davidson has a lot of other young women to look up to, including senior Kayla Pickens and Arely Ventura.

The three young women have different ambitions but their school is a place where they can support each other and feel encouraged.

"These are just pictures of Ann Richards, who was our person who really wanted a school for all girls. She was also the governor of Texas," Ventura explained.

"Our words for sixth grade are initiative, grit, kindness, and I think that's it," Davidson added, talking about the words of motivation in the hallways of the sixth-grade wing.

"We are important and we are valuable, and that's what we get from our teachers and staff," Ventura said.

The Ann Richards School has been around since 2007. But in 2017, a bond passed to create a new building. It opened in January and features everything from small study rooms to a balcony to read on. And, of course, one of Davidson's favorite features.

"There's a slide in the library," Davidson said.

They also have a library dog named Dipper, who enjoys seeing all the students.

The students say while the new building may be bigger, the heart of the school hasn't changed.

"I feel like it's still kind of the same. We still have the same mission statement, the same support. It's just more of like, we're in a bigger building now and that's the only difference," Pickens said.

With all the support, teaching and love students receive at the school, it's no surprise these girls are breaking barriers.

"I want to major in biochemistry and I want to be a dental hygienist," Pickens said.

Davidson still has a little time to figure out her plans for the future.

"I don't know. I think I need a couple more years to think about that," she said.

No matter where they go in the world, their journeys are beginning at the Ann Richards School, where young women are empowered to lead.

Texas This Week: One man is behind 98% of donations to Gov. Abbott's border wall fund 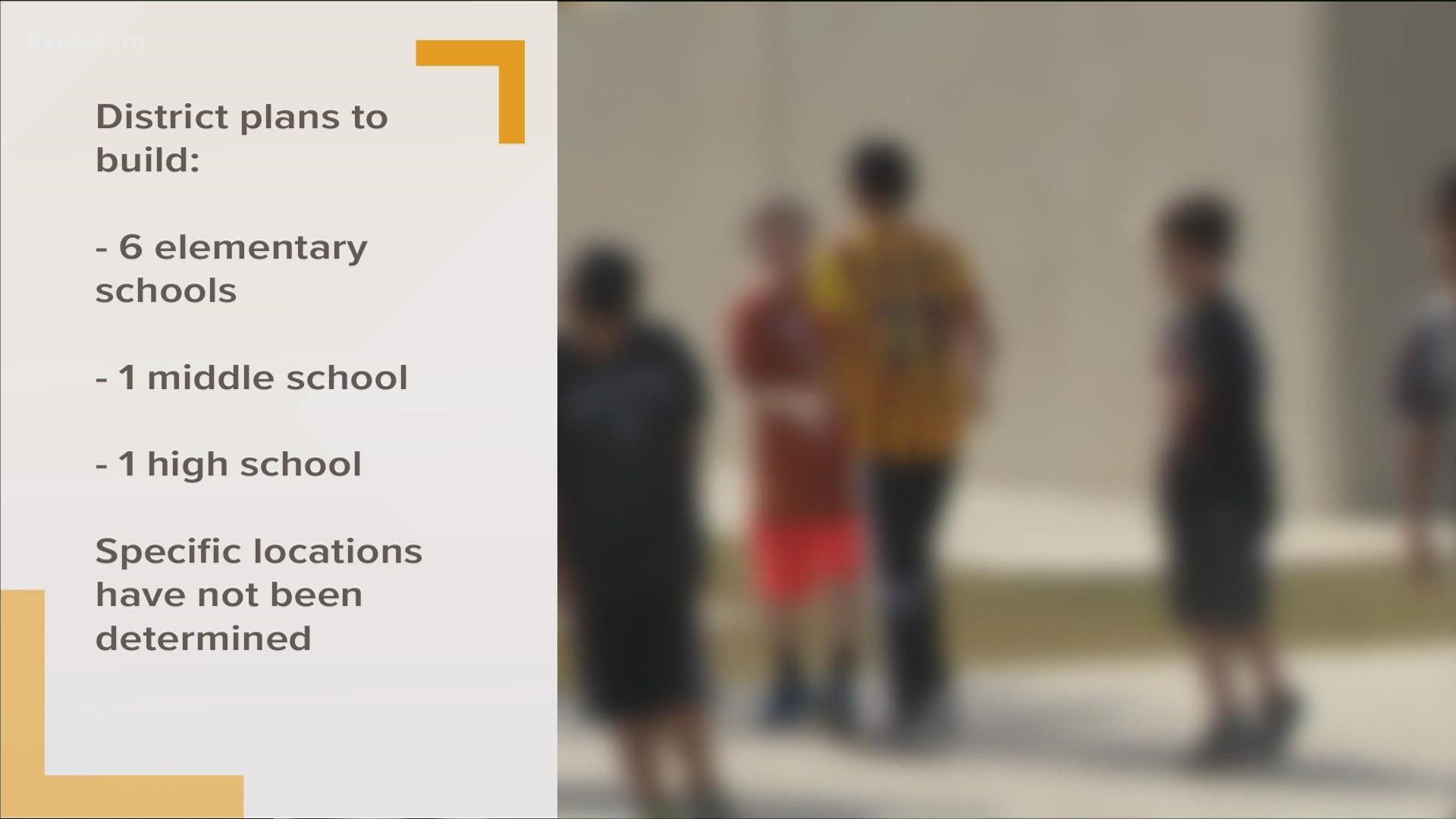